Playchain closes seed round to launch a blockchain gaming factory

Playchain wants to engage in the development of more than five games during 2022.

November 24, 2021, Singapore — Blockchain gaming is on the rise thanks to the popularity of the Metaverse and nonfungible token (NFT) digital collectibles. It is expected that gaming will become the main driver for blockchain adoption and reach a size of $335.5 billion by the end of 2021.

One of the pioneers in the space, Playchain.com, a blockchain gaming factory established in Singapore in 2020, has completed an undisclosed sum round from prominent blockchain investors including X21 Digital, Shima Capital, Octava and Pluto Digital, together with some active angels in the space.

Alexis Bonte, a “free to play” pioneer and chief operating officer of StillFront and participant in the round, stated: “After 15 years in the gaming space, it is fascinating to watch the nascent blockchain gaming evolve at this fast pace. Playchain is one of the players in this field.” 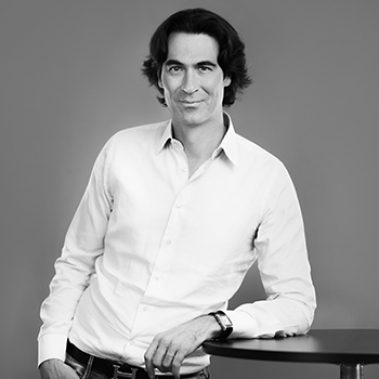 The business model of Playchain.com consists of partnering with independent gaming studios to release games using blockchain technologies such as NFTs and its own token economy.

“Blockchain gaming is the biggest wave in gaming since mobile games. We are confident that NFTs and tokens will become the norm in the years to come and this is the perfect time for us to be in pole position.” 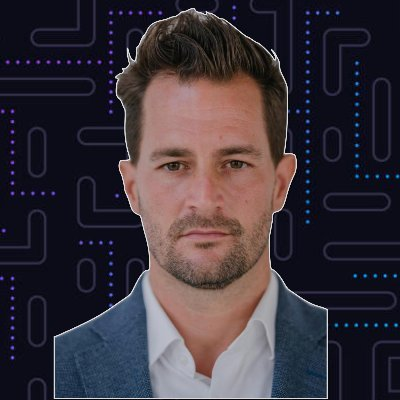 Playchain’s first game, Continuum World, is a building social game metaverse that recently raised $2.4 million. Its native token UM is listed on different exchanges such as QuickSwap, UniSwap and Mexc and has grown 1700% since its release.

In 2022, Playchain wants to engage in the development of more than five games. The first two games that are currently being produced in collaboration with two independent studios will be a military-themed game and a galaxy-themed game.

Playchain is also seeking to launch a players community guild and is looking to hire talent from top gaming firms.

Learn more about us here.