Poly Network is a decentralized and trustless interoperability protocol for heterogenous blockchains. Interoperability between different classes of applications, assets and consensus mechanisms is realized via coordination with the Poly Relay Chain.

Poly Network implements an open design for crypto-assets and general infrastructure. Developers can include any asset — e.g., fungible or nonfungible, native cryptocurrencies or others — with Poly Network by specifying an asset’s smart contract and the token’s core messages, which are usually blockchain events signaled by the contract.

Poly Network’s infrastructure is fully open-sourced and based on:

To summarize, Poly Network offers an open design that:

The platform’s use cases help explain their development:

The platform is releasing a developer toolchain to implement, design, validate, audit and upgrade Poly Network. Systematic development support is the core contributor to a prosperous developer community and the ecosystem itself.

Since its launch, the protocol has enabled cross-chain asset transfers of more than $16 billion. 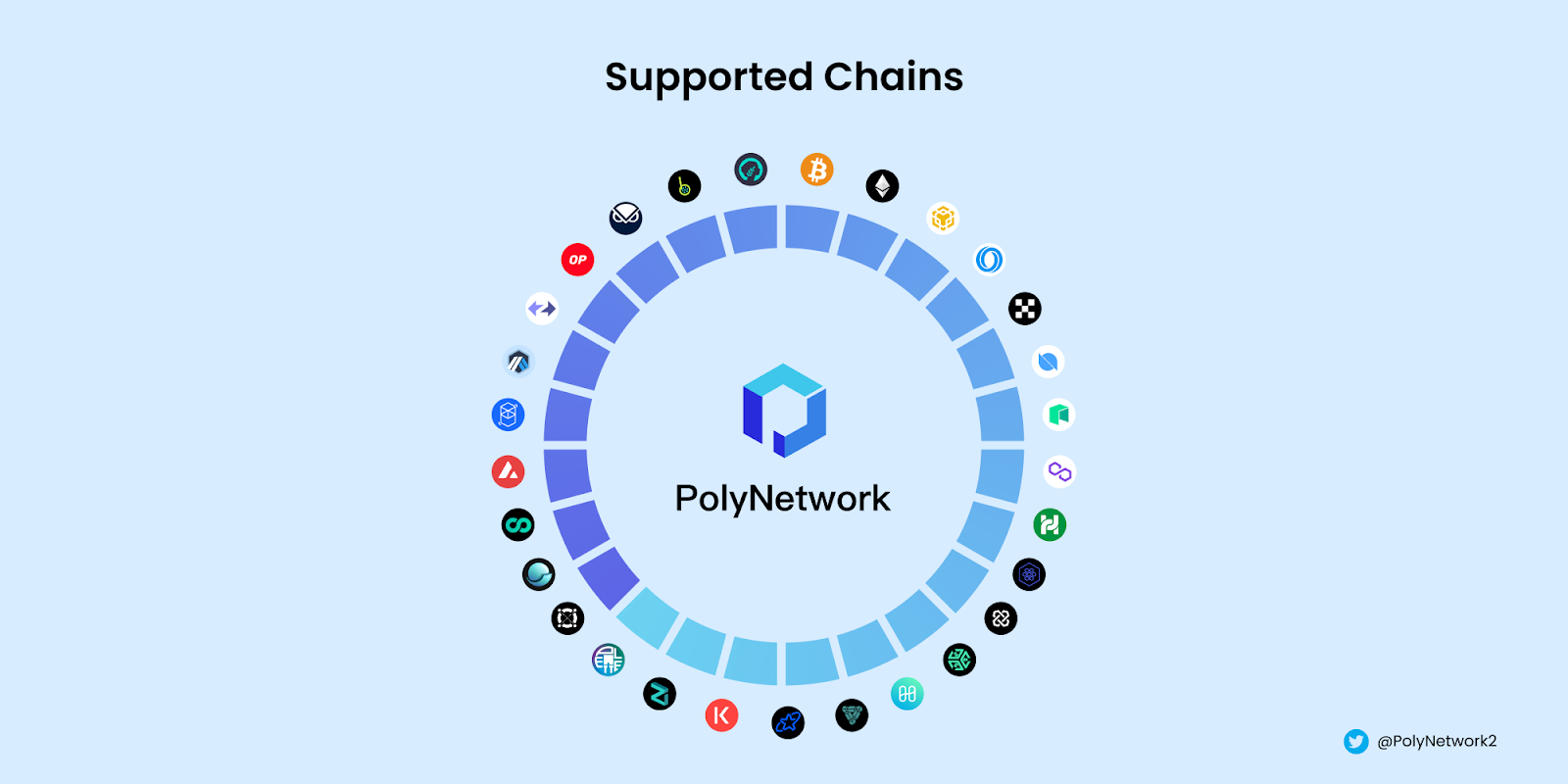 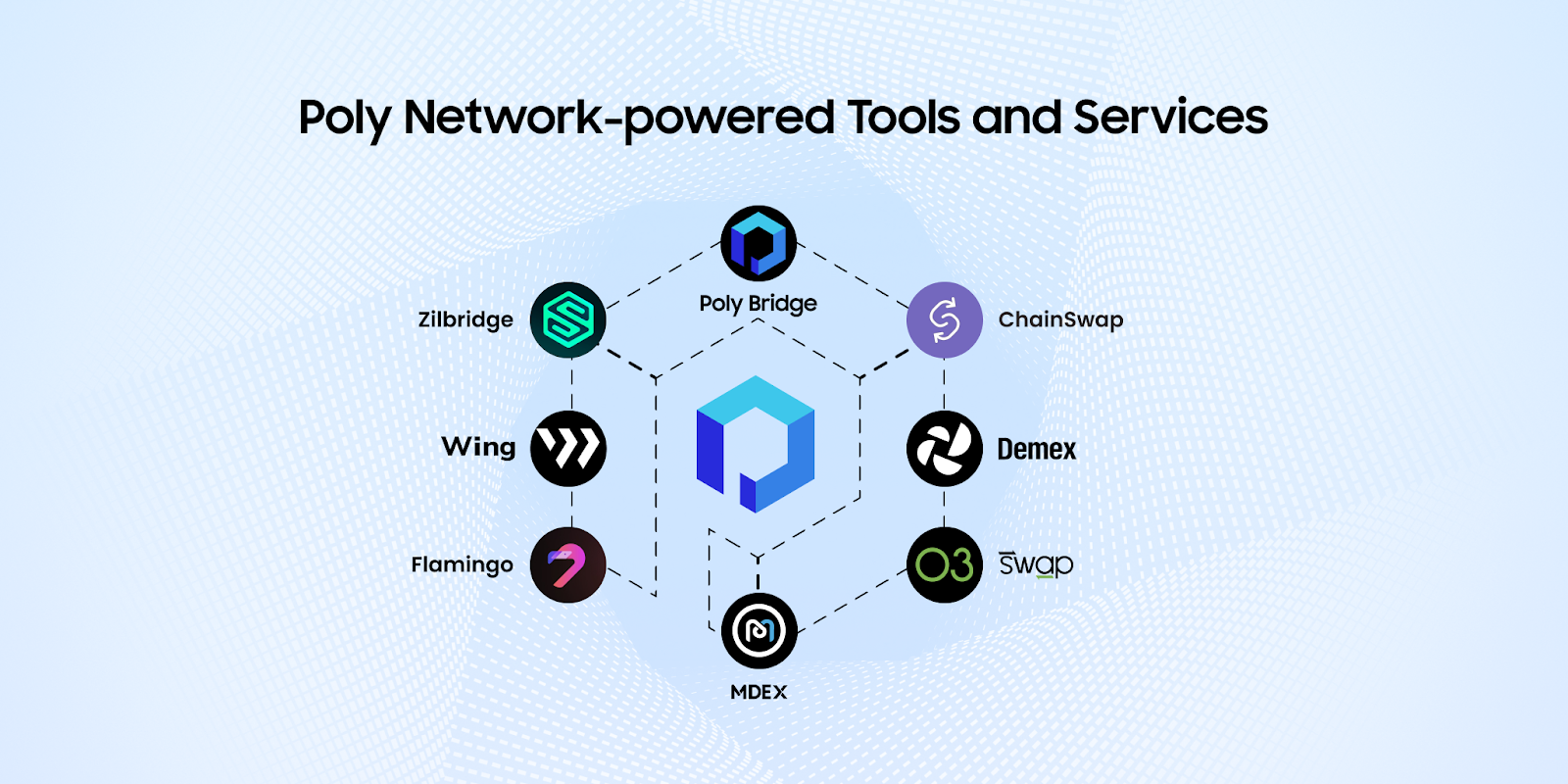 Poly Network is actively looking for DApp partners in building a Web3 interoperability ecosystem and provides a variety of technical support for partners. If one is interested in joining the Poly Network ecosystem, contact the platform via Discord.