Position Exchange — The new decentralized trading protocol on the BSC

According to recent research, approximately 86% of trading activity was handled by centralized exchanges. In fact, it is convenient to store users’ cryptocurrencies in a centralized place where they can be directly used for trading and avoid transaction fees by simply reallocating user funds using a centralized database without actually making any on-chain transfers. While those processes are appealing for new investors, they come with numerous downsides and limitations which are gradually damaging their desirability among users.

Chief among these limitations is the fact that such processes are centralized. This would pose a security risk since a large sum of user funds is concentrated in a single place, which would create a large target for hackers, and is subject to the whims and wills of the governments and jurisdictions in which they operate.

The CEXs are also able to restrict who is and isn’t allowed to use their platforms, while also potentially offering preferential access to larger institutional traders. This becomes particularly problematic during high traffic-induced downtimes since large operators may retain continued access to the order books, while public traders face potential liquidation and cannot manage their orders reliably.

This situation most commonly occurs during extreme price movements, leading to a great deal of frustration for those who are affected by the downtime such as being liquidated or being unable to place orders. Since centralized exchanges do not allow users to access their own private keys, they have no choice but to wait until the exchange reopens its services before they can access their funds. This problem has helped to fuel the “not your keys, not your coins” movement, which urges users to avoid platforms that require custody of private keys.

Though CEXs currently remain the most popular way to buy and trade cryptocurrencies, they are rapidly losing steam to decentralized platforms, which are also known as decentralized exchanges.

As the name would suggest, these platforms do not rely on any centralized intermediaries to function, and as a result, aren’t answerable to any government or organization and are free of censorship and regional restrictions. Instead, they are completely decentralized protocols that are accessible to anybody at any time.

In light of the above, we are happy to introduce Position Exchange protocol — a new decentralized trading protocol fully on-chain powered by a virtual automated market maker (vAMM) and operating on the Binance Smart Chain initially. It aims to bridge the gap between people and the cryptocurrency markets, as well as enhance trading experiences.

The protocol offers easy and accessible derivatives trading in which users can trade crypto derivatives products (with a plan to expand into other assets in the future) fully on-chain transparently and in a trustless manner, with high security and privacy.

The platform is designed to deliver all the advantages of decentralized finance while bringing the traditional centralized finance experience and tools onboard, not to mention high leverage, low slippage and low costs as well as limit orders, all while solving the liquidity issue using the vAMM.

Moreover, Position Exchange’s team worked hard to design a user-friendly and attractive interface, allowing traders of all kinds to trade with ease.

“Our vision is to make decentralized derivatives trading easy and available to everyone as well as to build the most community-driven platform in the DeFi industry, where every single user plays an important part of the decisional process by having an effective role in defining and shaping Position Exchange and its future development.”

A token for the community: POSI 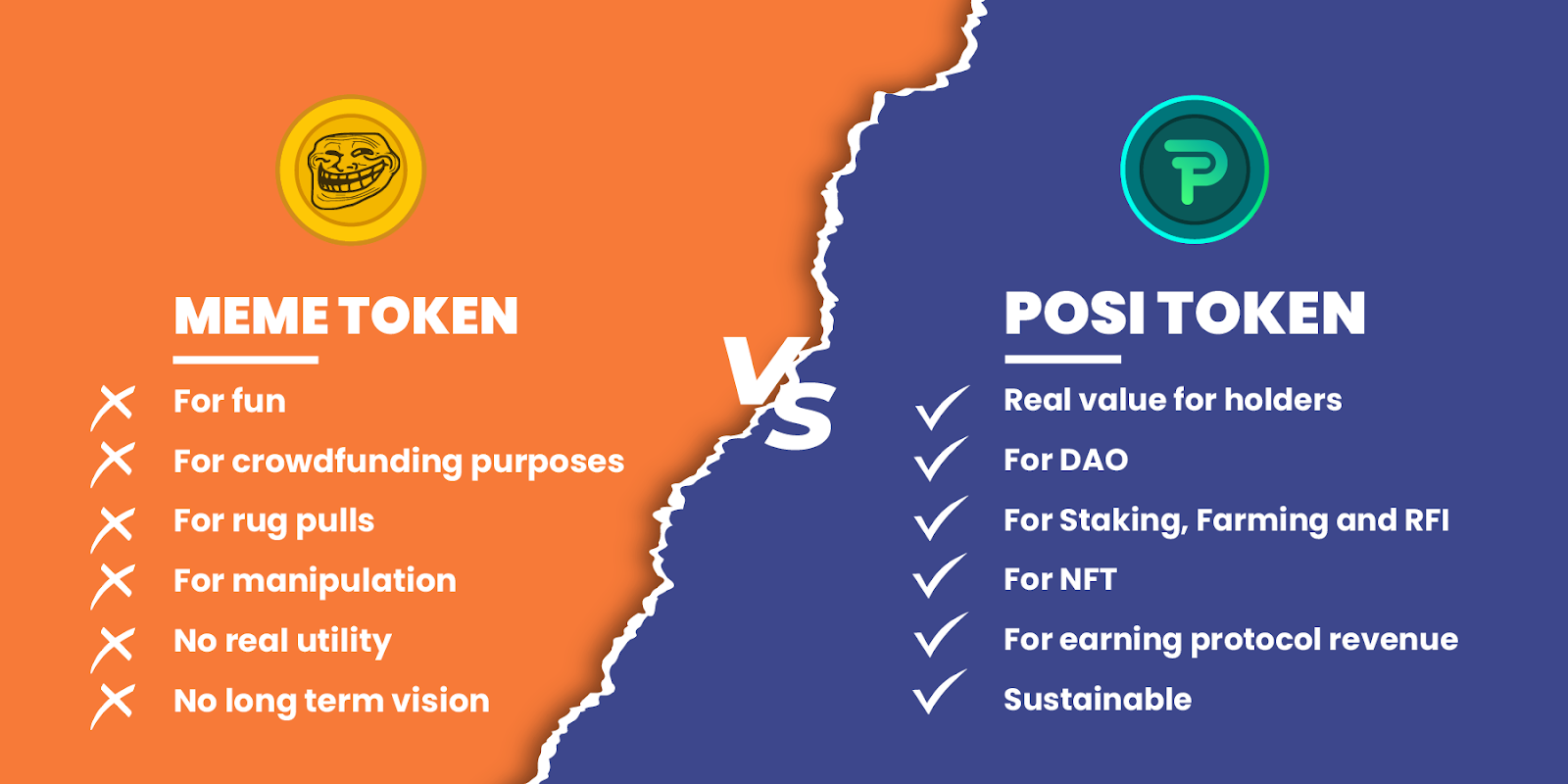 Unlike most of the recent tokens created by other exchanges mainly for crowdfunding purposes and for reducing the trading fees, Position Exchange’s (POSI) token comes with a different and unique approach. The fees and revenues from the protocol will be distributed entirely back to all POSI holders by a mechanism called buy-back and burn, fully on-chain. This would mean that just by holding POSI, you’re a stakeholder and will be able to receive a share from the revenue.

Along with the aforementioned, holders can get a reduction on protocol trading fees, increase their POSI balances through Request for Information (RFI) technology, and stake on farm or nonfungible token pools.

Position Exchange has been in development since February 2021. The platform was public a month ago and started to gather around a good community. The features will be developed step by step following a meticulously planned schedule. Position Exchange’s token was released to the public along with the farming feature, with farming, staking and NFTs now available. Additionally, the CertiK audit was published. POSI is now listed on CoinGecko and CoinMarketCap, where it was trending for the whole week. With the mainnet launch planned for September, Position Exchange will then move to a multichain in order to reduce the on-chain gas fees. The mobile app will be released in October.

Check out more details on Position Exchange at: