Barcelona, March 15, 2022 — PotionLabs, the new risk-management layer Potion Protocol developer, has announced its launch of the Potion Unlock nonfungible token (NFT) auction. Those who purchase NFTs in the auction can participate in the Potion Unlock game, working with other community members to release the Potion Protocol into the public domain. With a one-of-a-kind strategy based on aggressive decentralization, Potion Labs seeks to avoid the dangers of a traditional project launch and maximize community involvement. 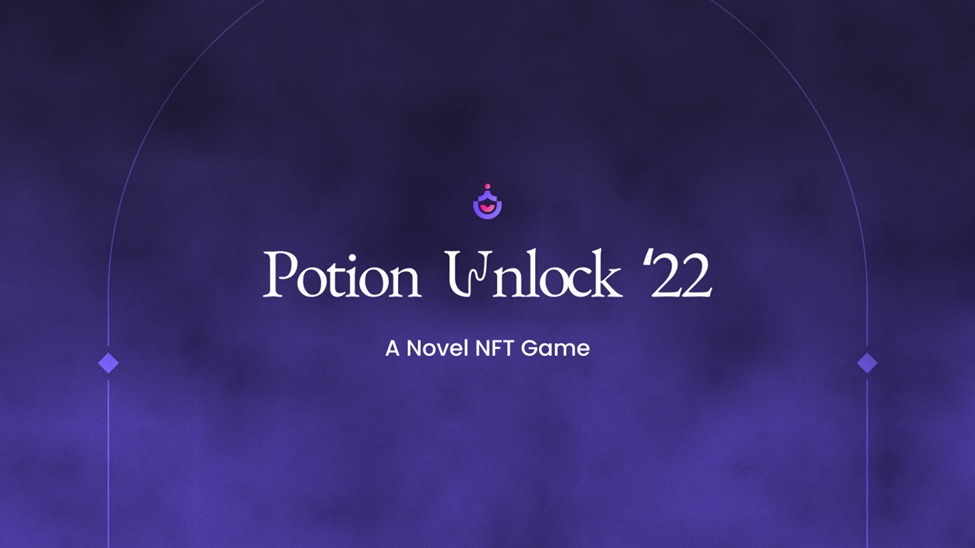 The mechanics of the game are simple. The codebase of the entire project has been stored in the InterPlanetary File System and protected with a strong password. This password is split into segments of various lengths and will be distributed among 10,000 unique NFTs.

Participants will have to collaborate to bring enough of the pieces together for the code to be decrypted and made public. The game itself is open-ended: Players must self-coordinate, without the input of Potion Labs, to solve the challenge.

Once the protocol’s file is decrypted and released to the public domain, a community with personal stakes and Web3 operational capabilities will have been formed. This community would have power and stewardship over the future of Potion Protocol as a public good.

How can players participate in the Potion Unlock game?

Most Potion NFTs are expected to be sold to the public via a Dutch-style auction from March 14-24, where high-profile decentralized finance (DeFi) and NFT participants will participate.

To recognize their early community support and inspiration, potion’s early community members have received a generous allocation of Potion “Original Gangster” (OG) NFTs at no cost. Many OG NFTs are also available as airdrops to 1,000 leading members of prominent decentralized autonomous organizations to build a high-quality community around the project.

What is the symbolism of the Potion NFT design?

Potion Unlock NFTs commemorate the release of the Lab’s Kelly Machine and its key technical breakthrough — the synthesis of the Kelly Criterion into a bonding curve. Each NFT symbolically and artistically represents a different insurance contract to celebrate this. Various characteristic artifacts are used in each NFT to represent the specific parameters of an insurance contract. 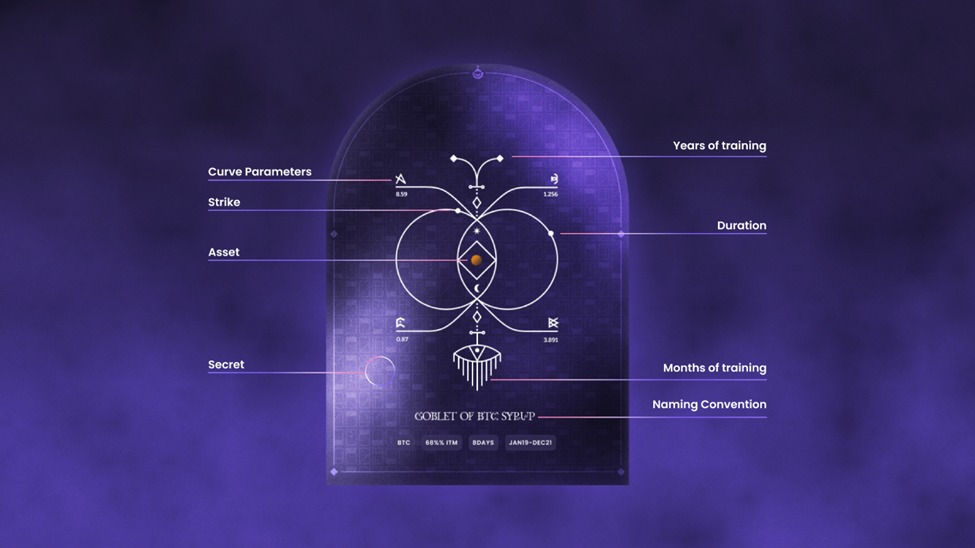 The NFT collection is composed of 10,000 unique pieces that embody one of the first artistic renderings of a financial product and provide a dictionary of Kelly Criterion bonding curves. Potion NFTs are digital collectibles, not financial instruments: Only the original NFT minters can participate in the Potion Unlock game.

What are Potion NFT rarities?

There are six NFT types, or rarities, in the game, each with a different decryption ability giving players different capabilities and powers. Each NFT rarity will also have a different redundancy level, so that no single holder can prevent the game’s resolution.

What is the motivation behind the project?

PotionLabs is seeking to accomplish several goals with this launch model. The developers are deep believers in decentralization and designed Potion Unlock to transfer control of Potion Protocol to the community. The approach practices aggressive decentralization and avoids concentrating power in the hands of a few.

This method of protocol release is also meant to create a commercially viable way for PotionLabs to continue financing its work while operating within clear regulatory guidelines. The project also hopes this novel release model can be useful for other Web3 projects.

PotionLabs is a Web3-native research and software development company that has developed a robust risk-management layer for crypto assets — the Potion Protocol. It is pioneering a new risk-pricing model based on the Kelly Criterion, which results in long-term survival mathematical expectations for liquidity providers and more reliable liquidity markets for users. The protocol’s code release launches shortly through the Potion NFT Unlock game. Learn more about PotionLabs here: Potion.Fi and Potion.Auction.