From the beginning, only the XDC Network (XDC) coin has been used to purchase nonfungible tokens (NFTs) or conduct any business on the Prime Numbers platform. That changes with Prime Numbers’ new strategic partnership with Impel. The brand new US+ stablecoin will be incorporated into all of Prime Numbers’ decentralized applications (DApps) going forward, allowing for another asset option that the user base can take advantage of.

Prime Numbers’ new NFT marketplace, PrimePort, will also host the newly minted limited edition commemorative NFTs. The NFTs were given to each attendee of the very first XDC Network Community Social event held in New York City on Nov. 28, 2022, at the Marriott Marquis, which Impel hosted with support from the XDC Community and XDC Foundation teams. 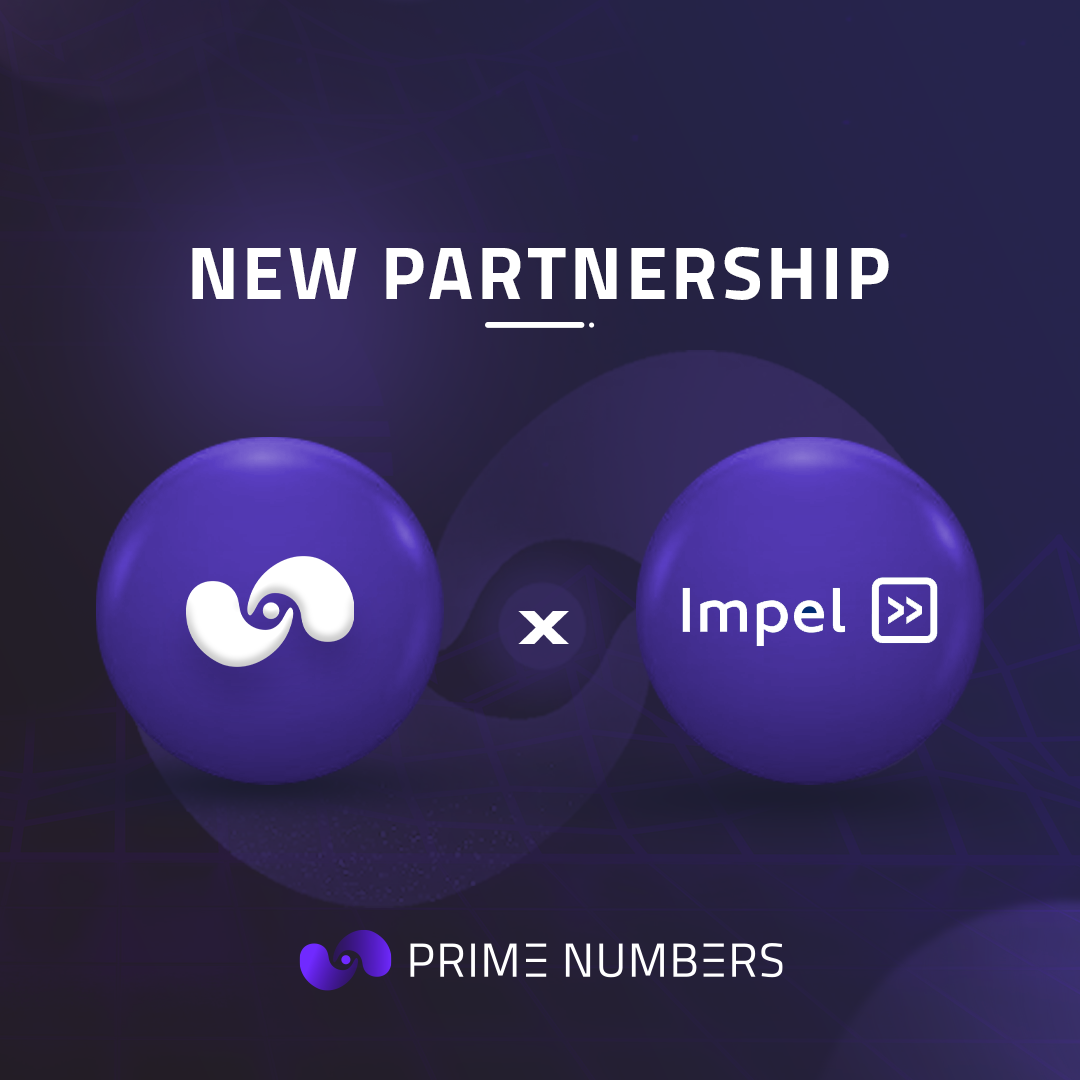 Impel is a fintech innovator using blockchain distributed ledger technology (DLT) to redefine the standard for cross-border payments and financial messaging with their specialized ISO 20022 API that allows for optional instant settlement capability by including digital assets like XDC or the US+ stablecoin in the financial message’s payload. Impel also offers a bridge from XDC Network’s public blockchain to the R3 Corda private DLT platform’s CorDapps, allowing banks and corporations to use digital assets to settle contracts and agreements instantly.

“Prime Numbers is committed to delivering professional and rewarding products to the XDC Network community and we at Impel are thrilled to partner with them as we all strive to deliver solid solutions that help make the XDC Network a wonderful blockchain, a recognized leader in the industry.”

Like XDC Network’s blockchain ecosystem, Prime Numbers’ offerings are rapidly growing and bring real value to the community as it adds more DApps to its portfolio. Prime Numbers is serious about all participants being rewarded for being involved and it is on a mission to generate revenue for its existing user base, including newcomers.

Prime Numbers combines decentralized finance, decentralized autonomous organization, and NFT technology to become a real powerhouse in the blockchain industry as it brings real-world value to its customers. These new endeavors will complement its native XRC20 Prime Numbers Ecosystem (PRNT) token on the XDC Network.

Prime Numbers’ NFTs allow users to stake their PRNT tokens inside the NFTs to earn revenue by receiving a portion of transaction fees and revenue generated throughout their entire platform of DApps. Prime Numbers NFT holders receive 40% of Prime Numbers Finance profits (the first lending and borrowing platform on the XDC Network), 20,000 PRNT tokens distributed among NFT holders every month, 0.25% of the fees generated from the NFT marketplace and 50% of all royalties on resales.

As a leader in the industry, Prime Numbers offered the first noncustodial and trustless staking mechanism on the XDC Network through their XDC Staking NFTs. These unique NFTs allow users to stake XDC to earn rewards.

XDC Staking NFT holders receive 10% of Prime Numbers Finance profits and 30% of the minting funds. Optionally, users with a Max Level NFT can “lock” these NFTs for an extra 6% annual percentage yield.

Its newest release, PrimePort, is an NFT marketplace that is interoperable with other Ethereum Virtual Machine blockchains, mainly focused on the XDC Network because of its low transaction fees. NFT marketplaces are the platforms that generate the most fees on any blockchain and Prime Numbers will reward its user base by sharing 0.25% of the trading fees to the Prime Numbers NFT holders. One of the strong points of PrimePort is the minting system for creators. At primeport.xyz you can upload NFT images and videos simultaneously, creating a unique smart contract with metadata and retaining special rights to the NFTs.

Prime Numbers Finance will be the first lending and borrowing platform on the XDC Network, which is expected to be released in Q1 2023. This will be a big deal for their NFT holders, who will receive 40% and 10% of the profits generated on the Prime Numbers Finance platform. Also, lending and borrowing platforms are the ones with the most total value locked, so volume on the XDC Network will be increased and the revenue of Prime Numbers will also increase thanks to the fees that will be generated.