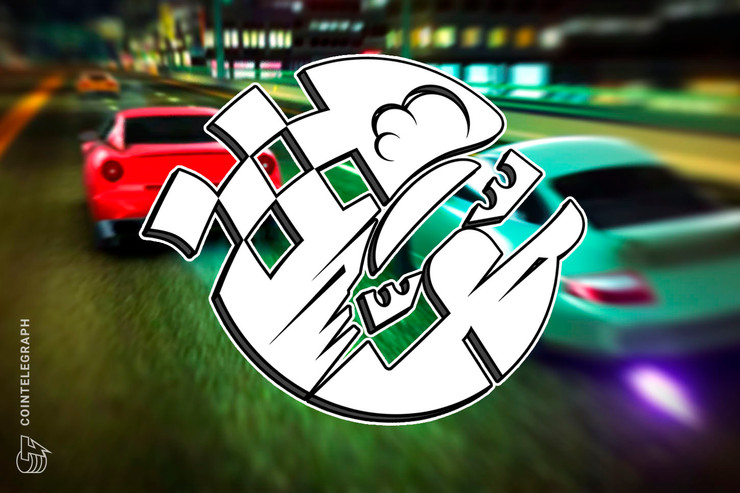 Racing manager 0xRacers is joining the NEO blockchain. After a long wait, the well-known developer 0xGames is integrating the new chain into its third game, with a limited 50% off deal for NEO items up for grabs until April 1st.

The integration is expected to bring in more cross-interplay as 0xRacers already supports Ethereum, TRON, WAX and EOS, with a possible new platform being in the cards down the line. 0xGames anticipates an increase in the player base as NEO players will be matched up against racers from the existing chains.

The racing manager will let gamers buy, sell and trade in-game gear. The NFTs can be of various tiers and rarities. Getting a hold on loot boxes gives you a chance to get solid rides and unique auto components. Anyone can, for instance, pick a tier-3 NEO suspension and use it with a WAX turbo to get the best performance possible. The in-game marketplace supporting NFT trade will go a long way towards helping gamers in choosing their racing strategies, and so will special perks.

NEO is the blockchain platform powered by the NEO cryptocurrency. Its developers have been investing a lot in making development tools. Apart from that, the NEO team introduced in 2019 a $100 million initiative to fund DApp development and blockchain games.

Sergey Kopov, the 0xGames studio’s CEO, has over 13 years of experience in game development and IT entrepreneurship. The company is best known for its flagship project 0xUniverse, which allows players to discover planets, join corporations, build space factories and uncover the mysteries of the universe.

The team is inviting all DApp enthusiasts to try the game out now. Join the 0xRacers discord community to find out more and leave your feedback or suggestions!