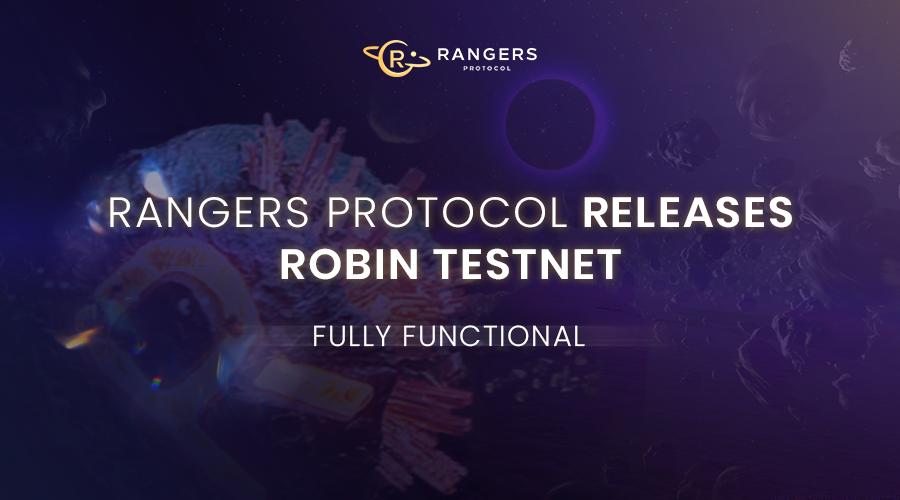 The Rangers Protocol team has already released the developer documentation and opened up the testing permissions for Rangers Engine, the core part of Rangers Protocol, that mainly supports developers in deploying nonfungible tokens (NFTs) and complex applications. It includes:

Now, developers can directly deploy smart contracts and decentralized applications (DApps) on Rangers Engine by referring to the development documentation.

Rangers Connector is responsible for completing the interconnection with various public chains. The test on Rangers Connector has two stages: closed testing and the open one. During the closed test period, developers and users need to email the Rangers Protocol team to apply for test permissions. After the open test starts, all users can claim test NFTs. Having obtained the test NFT, developers and users can experience the cross-chain process in the NFT cross-chain website. Developers who want to deploy cross-chain contracts should contact the official Rangers Protocol team in advance for technical docking.

With the primary function of providing cross-chain services for developers and users. Rangers Connector includes:

Apart from the above, Robin Testnet is equipped with two critical tools: Robin Faucet and Rangers Scan. Robin Faucet allows developers and users to claim RPG test coins, which can be used to deploy DApps and experience gas fee consumption during cross-chain. Rangers Scan allows users to query and browse transaction data of both FT and NFT.

Before the Robin Testnet launch, Rangers Protocol had already stood out conspicuously in the blockchain market.

On Oct. 7, RPG conducted an initial DEX offering (IDO) on PolkaStarter. The current token price is around $26.

The competition is underway, sparking discussions on Rangers Protocol among many Korean media and KOLs. A popular local KOL named Yali said:

“Due to the good relationship between MixMarvel, Binance and Bithumb, Rangers Protocol has also gained everyone's trust. It is coupled with the endorsement of authoritative investment institutions and has set up a good trend since the TGE of RPG. I am very confident in it.”

“After the release of Robin testnet, we have also begun a countdown for Rangers Protocol’s mainnet launch. We have prepared an interesting community campaign for users to co-create a batch of NFTs that will later on be launched on our mainnet.”

On Nov. 3, Rangers Protocol released an event called Loot Rangers. This campaign puts the creators as the subject of the NFT community creation. As can be seen from the official announcement, Loot Rangers has set a generous bonus to encourage all creators to participate in co-creation. The winning entries are determined by voting by all community members on Discord. Top designs will be minted into NFTs on the upcoming Rangers Protocol mainnet launch.