Blockchain-based war strategy game Real Realm has unveiled its strategic partnership with Binance Smart Chain (BSC) Station, a decentralized initial DEX offering (IDO) platform for funding. This is even as the date for its IDO draws close.

The partnership will ensure that the project can raise and exchange necessary capital in a secure and compliant environment, encouraging investors to participate in the funding round. 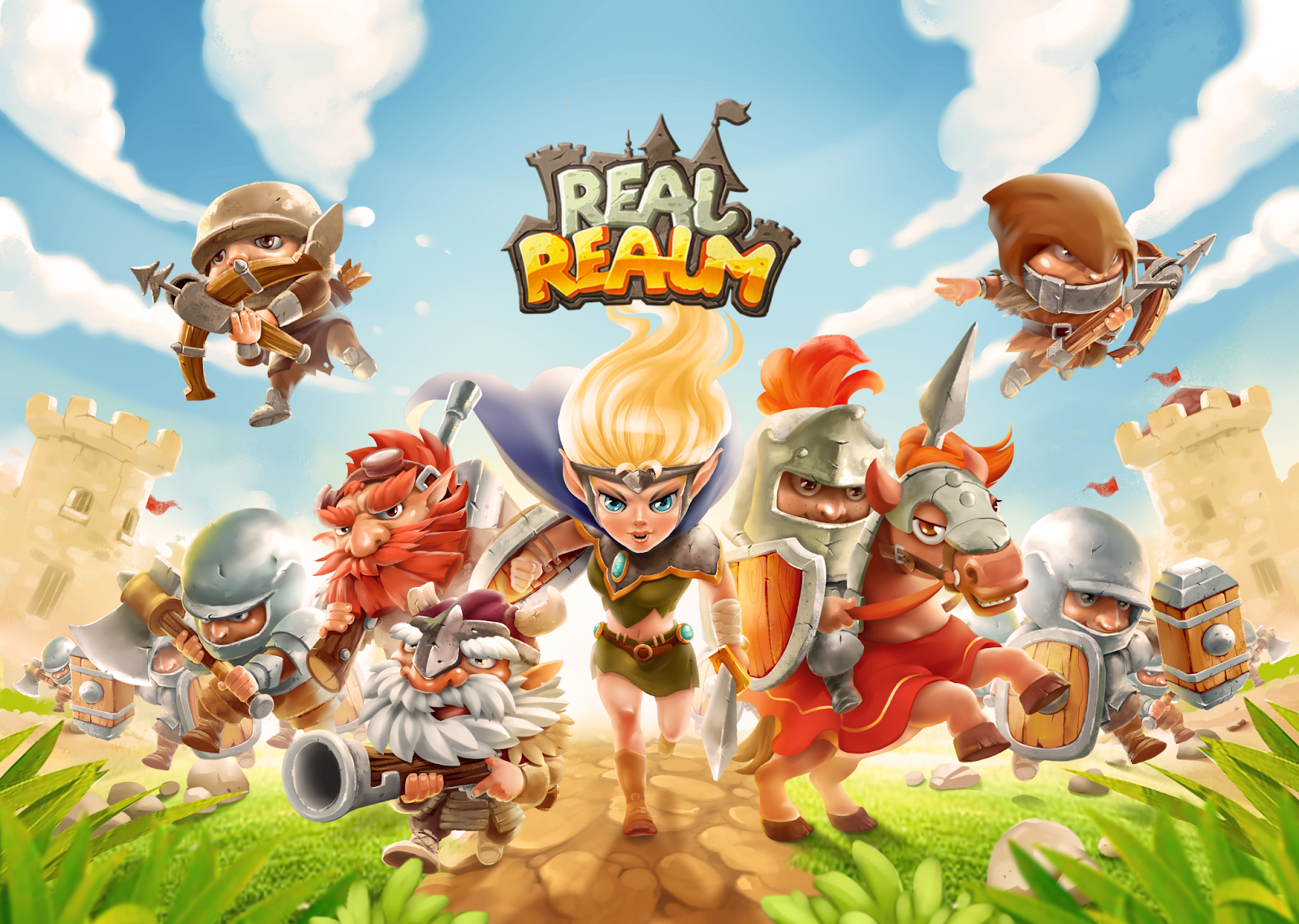 Play-to-earn (P2E) games have become commonplace attracting investors. The games allow users to gather digital collectibles and earn rewards in form of tokens. These collectibles and tokens can then be traded for profit.

More about the gameplay

Real Realm is a free-to-play blockchain-based war strategy game. It utilizes innovative blockchain-based technology along with unique algorithms to curate a unique experience for gamers who use the system. The game has different battle modes and various features for all kinds of players including free-to-play, play-to-enjoy and play-to-earn users. These users can recruit, lend, summon, evolve, team up and also co-op their nonfungible token (NFT) characters called the Mies into unending battles and conflicts within the Metaverse.

While P2E games have become commonplace in recent times, Real Realm has a unique combination of features that will guarantee its immediate success. The team will use any funds it acquires to continue innovations and to help the ecosystem grow even further.

Blockchain technology reduces the disagreements that may arise over the sale of in-game assets. For example, a Mie powers up every time it absorbs the Orb, one of the four properties of the Orb. This addition to the character remains even when the character is transferred because it costs the gamer in terms of game time, energy and effort to put together. Play-to-earn initiatives allow the transfer of these assets without the loss of the upgrades.

Games like Real Realm use their tokens to reward the users based on their participation in the ecosystem. These tokens are used for trading in the Real Realm marketplace and for recruiting Mies. It can also be used to purchase diamonds which is the main currency of the game to purchase in-game shop items. It also acts as the governance token of the ecosystem, giving its holders voting rights and, consequently, the right to determine the shape and direction of the ecosystem.

The announcement of the funding partnership comes on the heels of the launch of Real Realm’s marketplace. Users will be able to trade their favorite NFT heroes — the Mies — on the marketplace. They will also be able to stake their tokens on decentralized applications (DApps). The Real Realm marketplace will operate on Binance Smart Chain guaranteeing fast transaction processing at near-zero cost fees. This is unlike many other P2E games that charge huge transaction fees for in-game transactions, as well as fees for breeding new characters.

Meanwhile, BSC Station is also investing in other play-to-earn initiatives including Metafish and Cocos-BCX.

BSC Station provides a safe and regulated environment for investors to fund new startup cryptocurrency projects either through direct backing by the BSC Station or from its community. In doing so, it provides an opportunity for teams to accelerate their project growth. It also helps to drive brand awareness.

Real Realm is a blockchain-based strategy game developed by Rise Studio, a technology-focused game studio established in 2020. With its headquarters in Singapore, Rise Studio has more than 40 employees with a wealth of experience in the mobile gaming and tech industry. The idea was to create a gaming environment owned, and developed by the community while also allowing the users to earn despite not paying any entry fee.

More information about the company and project can be obtained at: