Rebel Bots, an upcoming nonfungible token (NFT) game on the Polygon blockchain, announced today it has secured investments from top-tier investors, including Ubisoft, Overwolf and Makers Fund via a $2-million private token sale, following a prior $2-million seed round investment. The successful private round closed ahead of the upcoming public launch of the project’s governance token, RBLS, which will be held at the end of January 2022.

Unlike many blockchain games, Rebel Bots has captured the interest of the non-crypto sector, and the majority of private-round investors come from the gaming and entertainment sectors. Joining the previously mentioned Ubisoft, Overwolf and Makers Fund are investors such as Remagine Ventures and LD Capital. 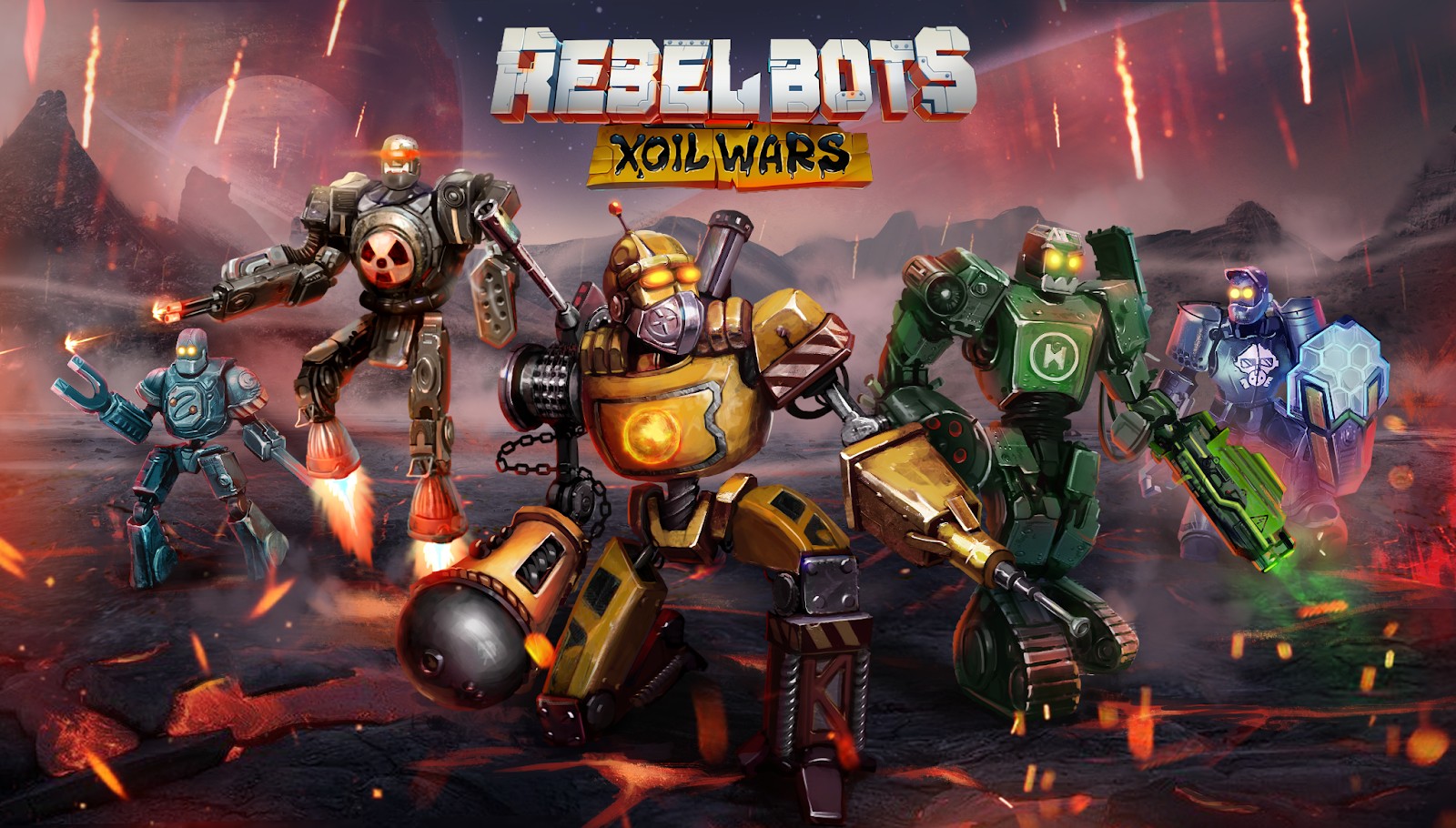 Xoil Wars, Rebel Bots’ first title, is a skill-based, science fiction-themed, digital card-battle game that allows players to compete against other players. Successful players are rewarded with game resources allowing them to build new, more advanced robotic soldier characters in the form of NFTs, then progress and rank higher in leaderboards for season prizes.

This successful funding round comes a few months after the Rebel Bots’ initial game-related NFT collection sold out in August, allowing the team to build an engaged community and generating an additional $1 million for development. Since selling out, the collection has seen increased transaction volume through the OpenSea marketplace. Buyers are driven by the utility of owning NFTs, as every Rebel Bot owner will be able to form their own kingdom within the game. Further details about the game can be found on the newly launched game website.

The upcoming game is being developed with Unity and will be launched on both web and mobile platforms in this year’s second quarter. The team has years of experience in developing social games for mobile and aspires to make its new game suitable for all gaming fans — with fast onboarding for new players, and rich gameplay with integrated player-to-player social interaction features. 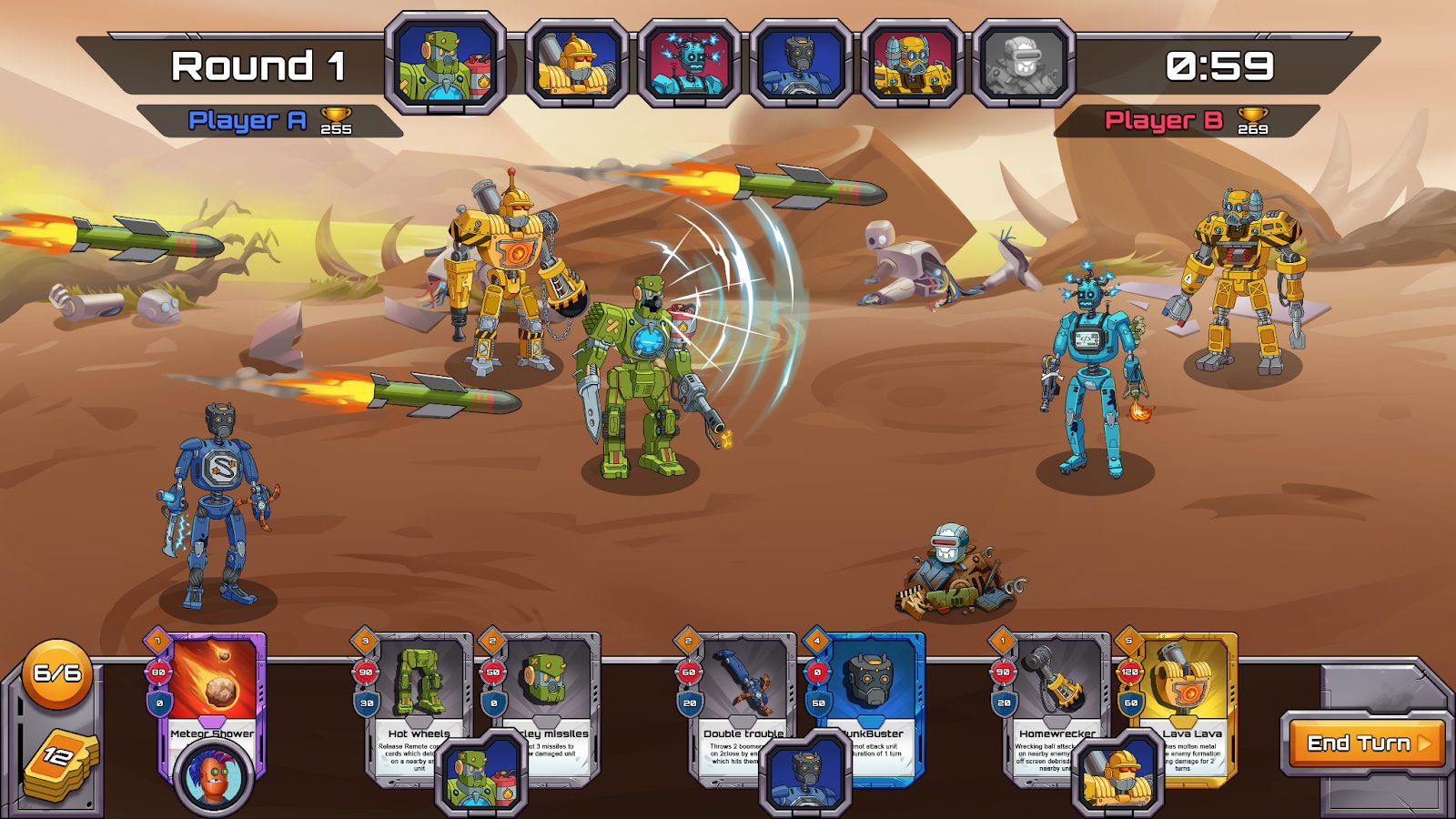 In addition to the Rebel Bots NFT collection available on OpenSea, the company will release an NFT collection of 150,000 different NFT land plots, included in a package with three fighting-bot NFTs that act as playable characters in the game. The land sale will take place in February and allows each player who purchases the NFT bundle to be one of the first to enter the game. The team said these land NFTs will be sold at a very affordable price to ensure every player will be able to purchase the NFTs required to enter and play the game upon release.

With this investment announced today, the team behind Rebel Bots believes the game can become one of the biggest names in the fast-growing play-to-earn space.