Review on EDCON 2019: A Carnival in Sydney for the Ethereum Community

Community Ethereum Developement Conference (EDCON) is a global frontier conference series in blockchain industry. Held once a year in different countries, the conference aims to share the latest tech updates and applications, and to accumulate the communication and integration of the Ethereum open source communities worldwide.

EDCON 2019 took place in Sydney, Australia from April 8 to 13. The event was consisted of two parts: EDCON HACK (hackathon, April 8 to 10) and EDCON Conference (April 11 to 13). Apart from that, local communities also took the opportunity to organize multiple meet-ups, workshops and parties, making the EDCON Week most bustling ever.

The hackathon mainly focused on Layer 1 and Layer 2 solutions. After days of hard-work, the 20 teams submitted their work and went up stage to present on April 10 (two out of the 20 teams failed to go up stage).

Eventually, three teams - Mates, GazeCoin Team and Crypto Kids - out-stood them all and claimed the first, second and third place. With their work Where Is My Money, Blockfights and Crypto Beasts, they won 5000, 3000 and 2000 US dollars respectively. It is worth mention that Crypto Kids was a team formed of one adult and four boys whose average age was 11. The organizer also granted the boys "The Youngest Hacker at EDCON HACK" certificate to encourage their spirit of forging ahead in the blockchain space. 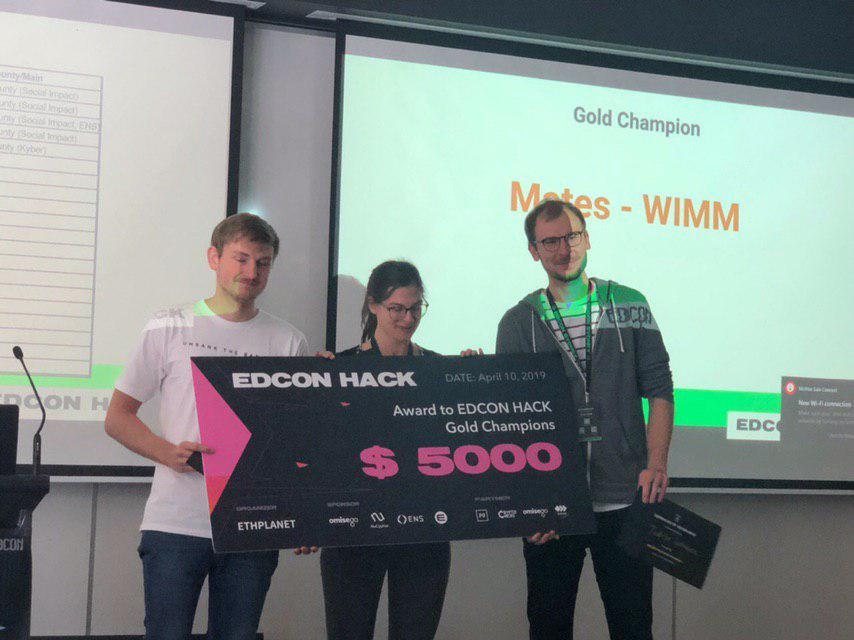 For those who are interested in their work, feel free to check them out here: https://edcon-hack.devpost.com/submissions

On the morning of April 11, Vitalik Buterin and other members of Ethereum Foundation, community members and partners kicked off the event with a rap & dance show.

After the warm-up show, members of Ethereum Foundation, founders and developers of the projects made speeches on the latest tech research, community development and their outlook on the future. 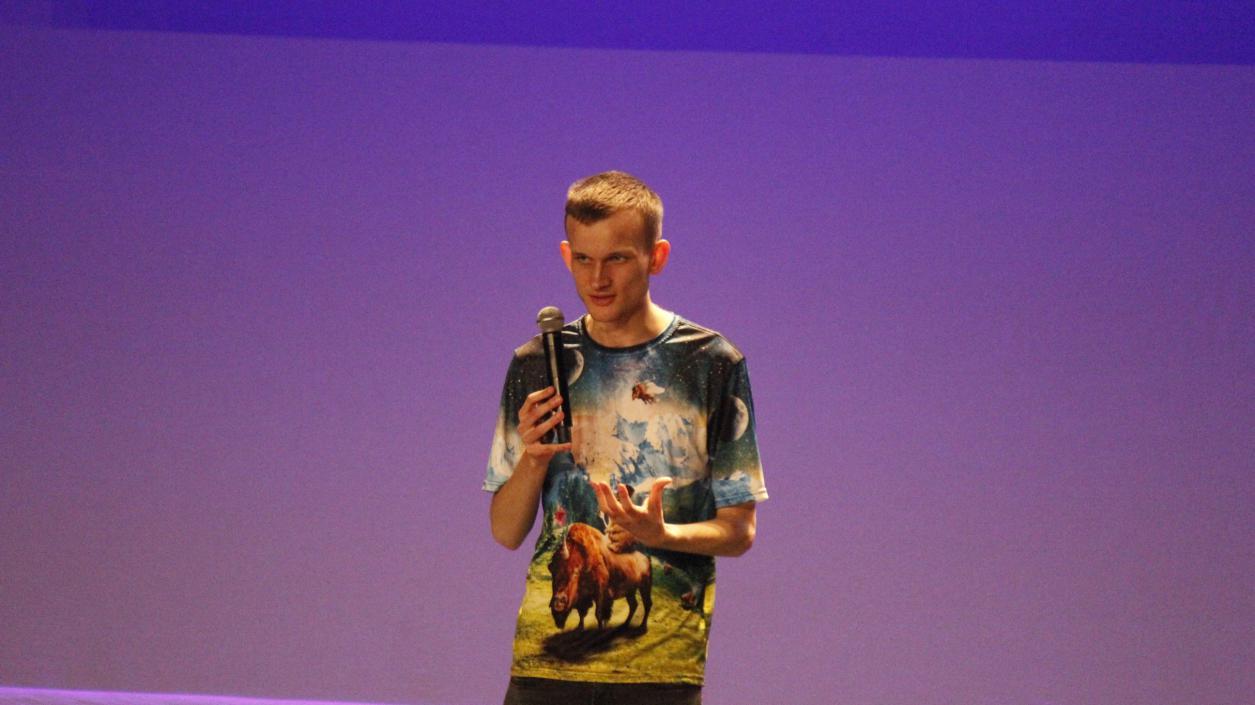 While Hsiao-Wei Wang demonstrated the life cycle of a Beacon Chain validator on Ethereum from the perspective of a validator.

Justin Drake made a speech on "Ethereum 2.0 - Custody Game". For the data downloading problem faced by the sharding chain currently, he introduced a crosslinking solution - select a bunch of validators through Random Sampling to form the validator committee.

Except the speeches of Ethereum Foundation, other prominent projects such as PlasmaGroup, ENS, Parity Technologies, Uniswap, Kyber Network, Celer Network, Cosmos, MakerDAO, Status and Amberdata, etc. all shared their tech and community updates in the following presentations. 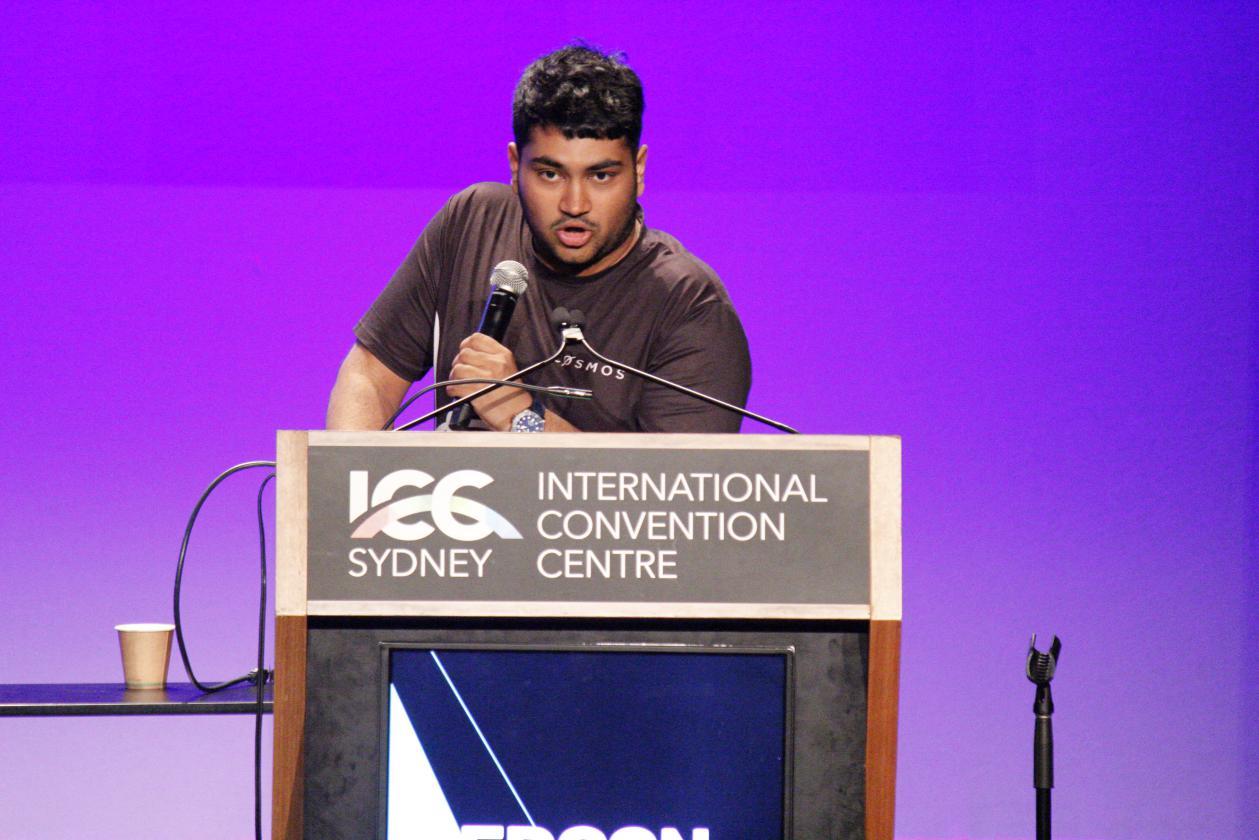 This year, EDCON not only had main and sub-conferences happening synchronously in different rooms, but also took the initiative to discuss the controversial topics in the space. For example, on the afternoon of April 12, Karl Floersch, Michael Elliot, Yusuke Obinata, Remington Ong, Anthony Sassano and Vitalik Buterin had a panel to debate on the controversial topics in Ethereum community.

The conference came to an end on the afternoon of April 13. Pandia Jiang, founder of LinkTime, together with all the crew, went up to the stage to thank the attendees, sponsors, staff and volunteers for their efforts and support.

At last, Pandia expressed her wishes to conclude the event: "We hope the Ethereum community will keep the spirit of always pushing your boundaries and doing things that make you a little uncomfortable! See you at EDCON2020!"