DafriBank Digital released its liquidity generating protocol, a Binance Smart Chain BEP-20 standard token, over a week ago titled SafeBank. The token went on to achieve a $150-million market cap before a severe BOT and early whale attack that brought the market cap down to $30 million. “Following a 98% Yes community vote, a resolution was reached to dissolve the Bots captured token and deploy a new token with an anti-dumping mechanism, which took five days to be recreated and redeployed,” the team said in a statement. “We were transparent with our community from the word go, hence they understood that the only way out of the trap was a deployment of a new contract whereby each member gets the same number of token held through airdrop while eliminating the bad actors,” read the statement. 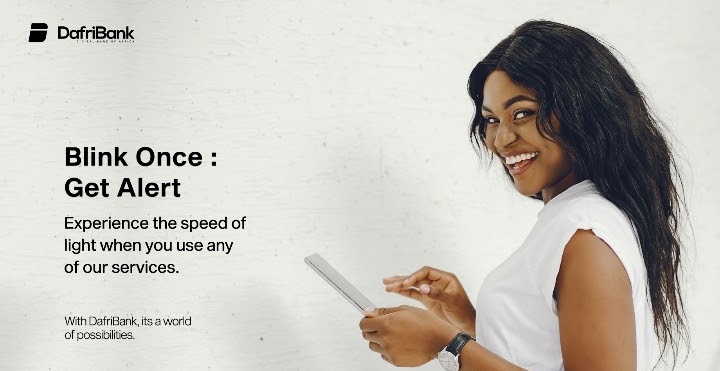 The new SafeBank v2 was listed on PancakeSwap on May 3, 2021, and miraculously broke the $1-billion market cap threshold in an hour before surging to an all-time high at $1.6 billion. Although at the time of writing, the SafeBank market cap has stabilized at $878 million with clear evidence of upward momentum.

“I have never seen anything like this before. $1.4 billion 119,000% in less than 24 hours. SafeBank is rewriting history. However, I was a bit disappointed in how you still don’t have faith in your leaders despite their efforts and transparency. The issue of redistribution of old SB is being scripted and will be automated in line with your vote. Rest assured you will receive your old SB,” posted Xolane Ndhlovu, a billionaire entrepreneur and co-founder of DafriBank Digital.

“A gentle reminder, if you decide to dump your old SB when you receive them, we will not be able to resuscitate the project again. If you believe in the project, continue to support the core team. We have a great project. No one has ever done what we did in the crypto industry. You still have my word. None of our people will sell their SB until 2023,” he added.

SafeBank claims to be the world’s first decentralized bank that allows clients to control their own finances, and it is owned and operated by Revolut of Africa, DafriBank Digital, which aims to offer seamless cross-border payment gateway solutions. SafeBank also hoped to leverage its sibling DafriXchange, Africa’s largest crypto exchange by outreach, for its sustainability with plans to launch SafeBank Swap and SafeBank DApp wallet with an integrated P2P marketplace. SafeBank tokens apply a mechanism that tax each transaction and split the proceeds, with 50% sent to holders and 50% is automatically burned.

To participate in SafeBank’s ongoing sales, click here to connect to PancakeSwap.