The photography and video nonfungible token (NFT) marketplace SAVAGE has signed legendary photographer and videographer Paul Nicklen as a contributor and advisor to the project.

Paul is a Canadian photographer, filmmaker and marine biologist who has documented the beauty of the Earth for over twenty years and lives a life of art, purpose and adventure while being an advocate for conservation efforts. 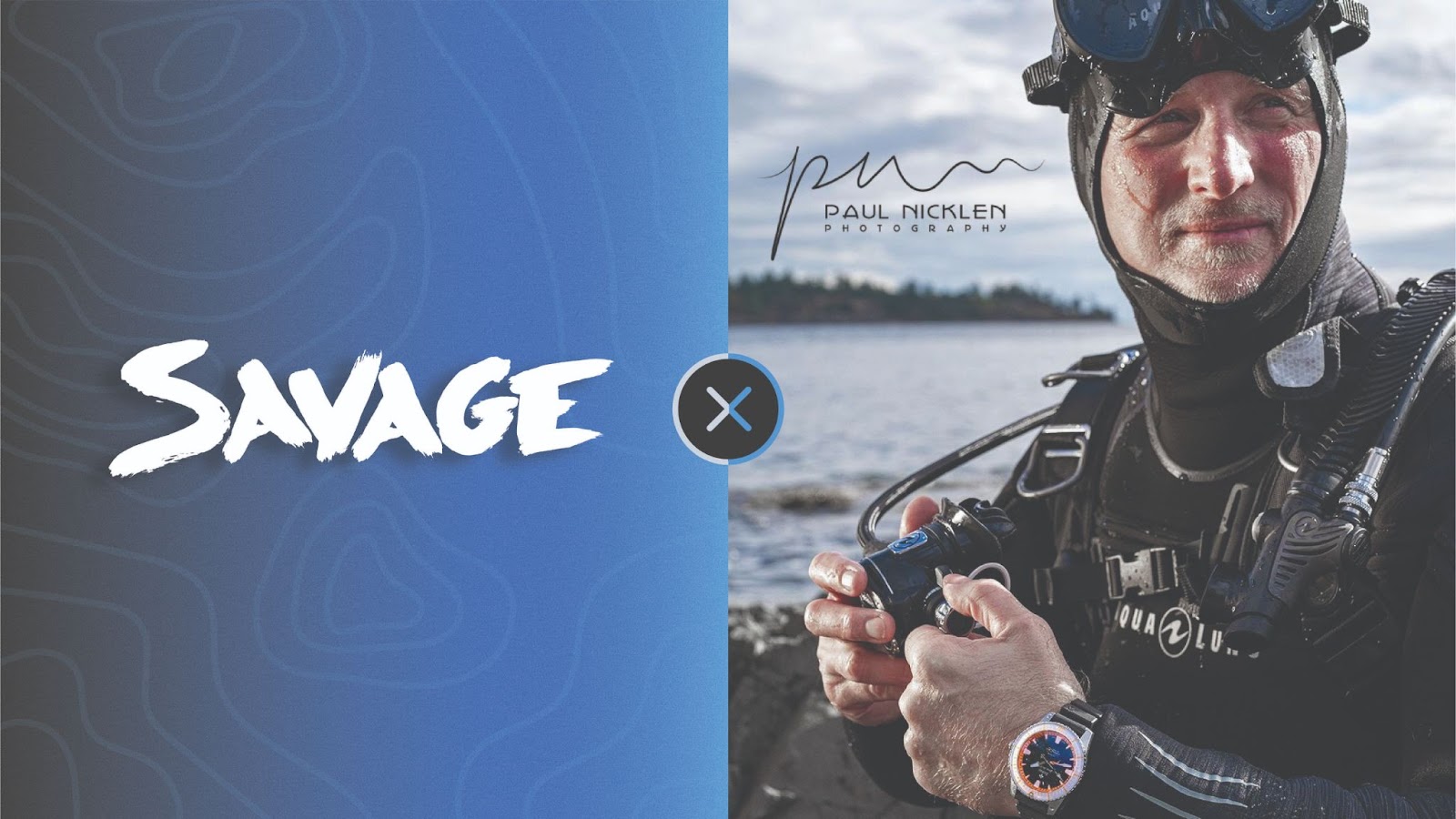 Having served as an assignment photographer for National Geographic magazine and Sony Artisan of Imagery, Paul has captured the imagination of a global audience with his creative work and is one of the world’s most recognized polar specialists and conservationists.

Despite having petabytes of 8K video footage, Nicklen has up until now stayed away from the NFT space.

The negative environmental impact of NFTs has been incompatible with his values and his efforts to conserve nature, particularly in the polar regions of the planet.

According to Memo Atken’s research, the carbon footprint of an average single-edition NFT is equivalent to driving a petrol car for 1,000 km.

Additionally, one artist that was researched minted an NFT collection that, over six months, had a carbon footprint of 260 megawatt hours. That is equivalent to powering the average home in the European Union for 77 years!

And so, the NFT photo and video platform SAVAGE has entered the space in partnership with Polygon Studios, the Crypto Climate Accord and EnergyWeb, to create a decentralized app that leaves no carbon footprint.

Leveraging the power of Polygon’s proof-of-stake consensus blockchain with the support and guidance of Crypto Climate Accord and EnergyWeb to manage carbon offsets, the team at SAVAGE has created the world’s first carbon-neutral NFT marketplace for 8K video and the highest resolution photography from the best content creators in the world.

For more information about Paul Nicklen and Sea Legacy, check out his announcement on Instagram here.