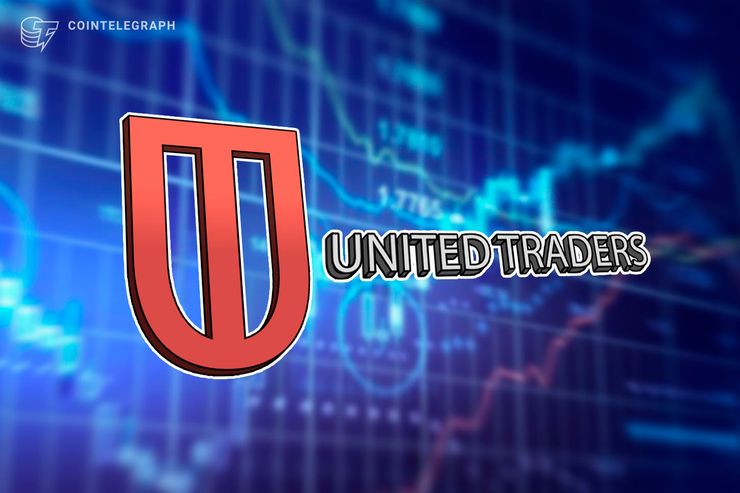 Advanced investment and financial services company United Traders has released original research on security tokens — cryptographic tokens that represent a security as defined by local regulations — outlining some of the biggest trends, offerings, and predictions for the space. While 2017 was the year of initial coin offerings (ICOs), with startups raising over $6.6 billion, 2018 was the emerging year for security tokens (STOs) and private offerings, which have the potential to bring the classic fiat and crypto economies much closer together.

“Despite the fact that 2018 was a difficult year for the entire crypto industry, there has been the gradual convergence of this market and traditional ones. The bridge that supports this process is security tokens,” Alexey Markov, lead trader of United Traders, wrote in the report. “Thanks to them, startups can significantly reduce the costs required to raise capital and investors gain more direct access to promising companies. Intermediaries like classical underwriters and depositories are replaced by the blockchain registries, smart contracts and reliable custodians.”

The recent ICO boom was caused by the immaturity of the industry and a lack of appropriate regulation and guidance. Yet in terms of funding, the model proved to be quite beneficial for startups. A huge number of investors instantly mobilized their resources and set up an impressive number of funds, bringing capital to the blockchain-powered projects across the world. This new research from United Traders suggests that, despite the current so-called “crypto winter”, the uptrend for blockchain and crypto projects will continue, with security tokens acting as a bridge between the crypto and fiat economies.

If this press release is too boring and sad for the beginning of the year, check our quiz which will help you to find correlation between Sophia the Robot statements, Pavel Durov food preferences and BTC price for 2019.