Shibavax launches its NFT collection: Avalanche Dogs are coming to the Avalanche network!

Paris, France - One of the most anticipated nonfungible token (NFT) projects on the network launches on November 9 at 20:00 UTC or 7:00 pm Eastern Time.

The project is in partnership with Kalao, the most anticipated NFT selling platform on Avalanche. Avalanche Dogs will arrive the day after Kalao launches and will be available for trade immediately after minting on their marketplace.

There will be 10,000 unique NFTs at 2.5 AVAX each. Ten thousand AVAX will be fully redistributed to the community (40%). This is an absolute record on the Avalanche network.

The team behind Avalanche Dogs is the same team that created Shibavax, Avalanche's first community coin, so the two projects will evolve together.

Five thousand AVAX will be used for a buyback of SHIBX and redistributed to holders of 500 rare NFTs. The holders will receive SHIBX automatically in their wallets a few hours after the end of the sale. The attributes eligible for this airdrop will be announced soon with the global #AVAXDOGS features and stats announcement. 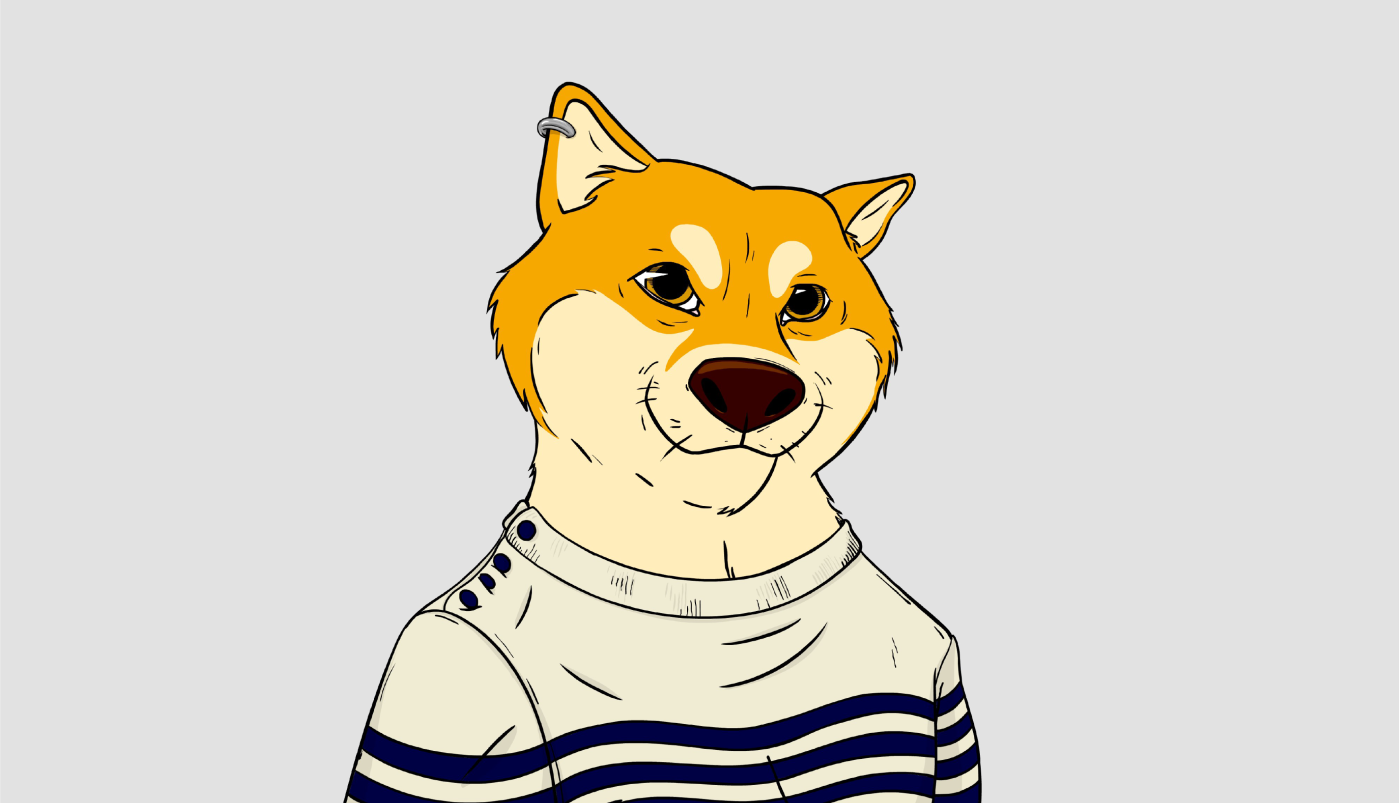 Five thousand AVAX will be used to add liquidity on the AVAX/SHIBX pair on baguette.exchange and the LP tokens will be burned shortly after. The buyback transactions will be spread over a month to avoid a pump-and-dump of SHIBX and to reward the holders.

Most importantly for SHIBX and NFT holders, there will be a 6% tax on each secondary market sale on Kalao: 3% will go to holders of Avalanche Dogs NFTs and 3% will be used to buyback SHIBX and add liquidity on the AVAX/SHIBX pair and then, the LP tokens will be burned. Thanks to this system, holders of AVAXDOGS and SHIBX will be rewarded in the long term.

Unlike other NFT projects, Avalanche Dogs made a point of putting a special effort into aesthetics and worked with a very talented artist for two months to create some very neat models and attributes. In addition to the classic NFTs, 50 NFTs will be animated.

The goal of the project is to become the most popular NFT collection on the Avalanche network, like Cryptopunk on the Ethereum network.