Originally known as the Sin City Metaverse, the recently rebranded Sinverse offers business opportunities as a top metaverse project, according to Forbes. Known as the Grand Theft Auto of the blockchain, the multiplayer game lets users build clubs to hang out and venues for online events and compete in underworld activities to win in-game rewards. Additionally, the social gameplay is blended with the ability to purchase and own a piece of virtual land in the metaverse. 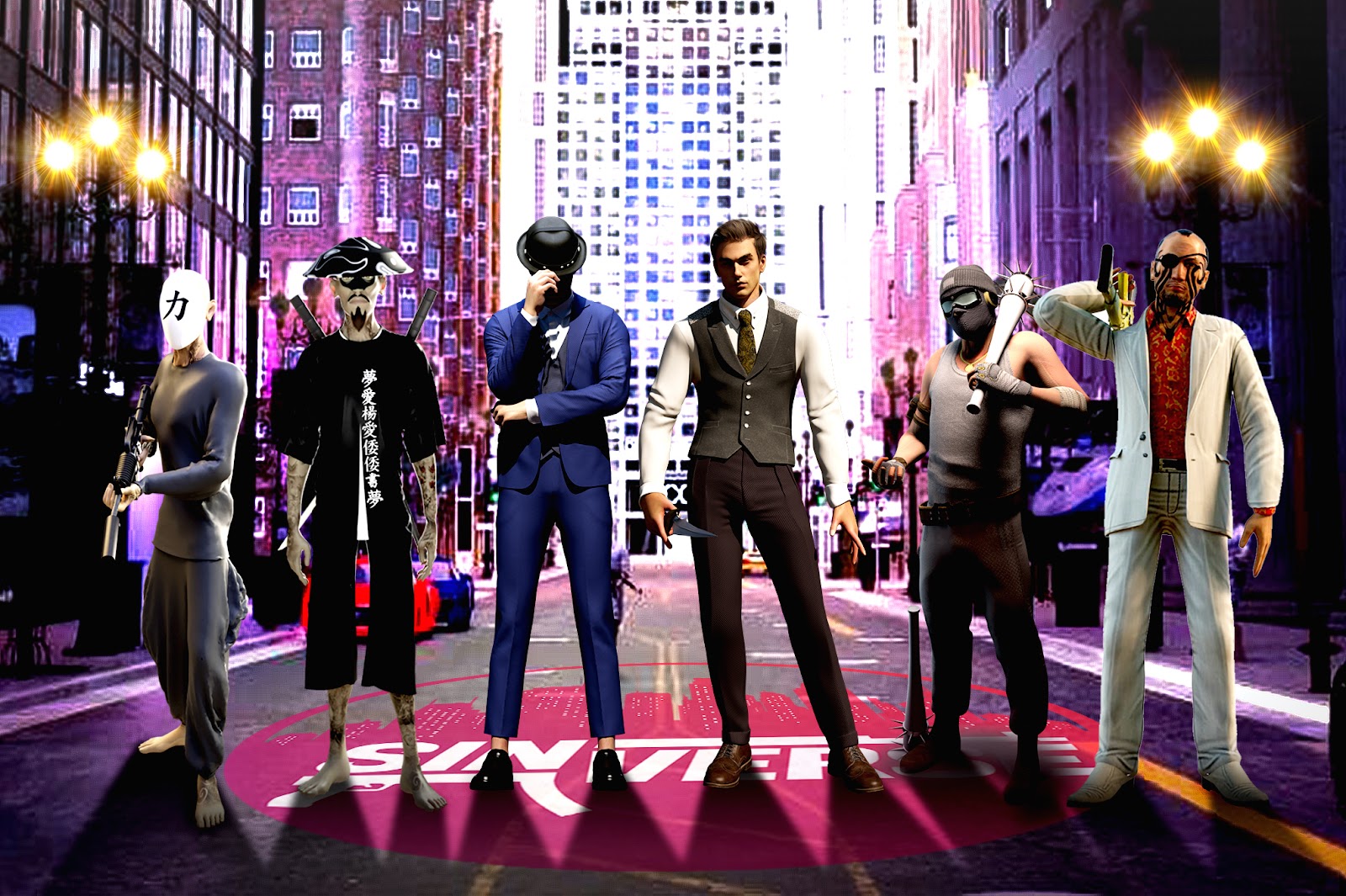 Sinverse took ownership one step forward in its business license sale on April 25. The R-rated, open-world game demonstrated the first step for businesses and aspiring entrepreneurs to begin building their global empires in the metaverse. Prior, the sale had been postponed from April 15 due to servers crashing from high demand.

Sinverse also announced a collaboration with the KuCoin exchange on April 25, with a KuCoin office located in the financial district of Sinverse. This has let Sinverse users instantly see new KuCoin listings on its high-rise building and have instant access to the trading platform. Decentralized finance banking institutions have also participated, such as Cashaa, permitting direct access to financial services for gaming communities to purchase nonfungible tokens (NFTs), digital real estate, and land and business licenses.

A foundation built on 3D action

The Sinverse is built around its native 3D action-thriller game. Although fictional, the game was modeled after real-life cities with exorbitant crime rates — setting a violence- and gore-filled backdrop for each player’s journey to becoming the ultimate Kingpin.

Sinverse incorporates 15,000 undeveloped digital real estate land parcels. Players are invited to purchase at least one parcel of land in the city and develop it using SDKs provided in the development arena.

With the team’s success in land development and sales, the platform’s upcoming business license sale further showcases the power of the virtual world. With an NFT license that costs 5,000 Sinverse (SIN), players get the opportunity to build businesses, such as casinos, coffee shops, brothels, gun shops and other underworld locales.

Sinverse’s architecture is a base platform for partners to host projects inside a greater metaverse or omniverse. As a result, brick-and-mortar businesses may consider the benefits of a partnership for scalability.

Setting the stage for rapid growth

Although Sinverse was launched in October 2021, the project already has more than 25,000 tokenholders and recently set a record during a digital land sale that sold four of 17 districts for $3.5 million.

Sinverse is ready for the rest of its 2022 goals, including launching a business license profit-sharing platform and listings on centralized exchanges. It’s preparing for its alpha game launch, expected at the end of this year’s second quarter.