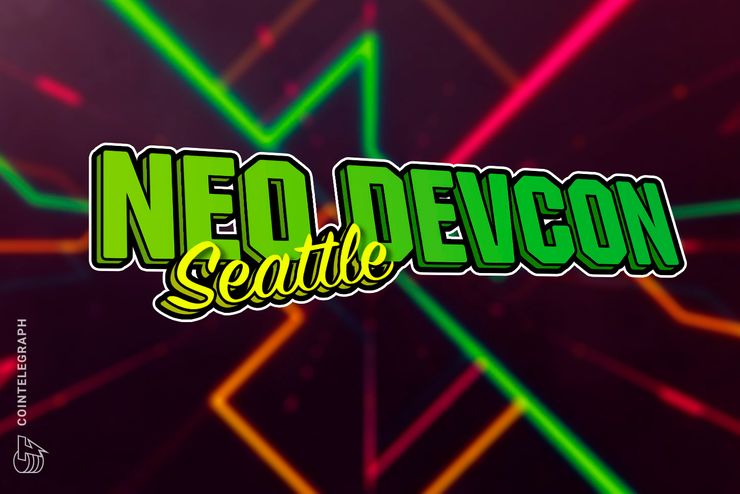 “NEO is working hard to develop the smart economy of tomorrow, so it’s fitting that we’re heading to Seattle, the home of Microsoft and some of the biggest technology businesses operating today,” Erik Zhang, Founder of NEO said.

NEO DevCon 2019 will be held on February 16th-17th, at the Hyatt Regency Seattle hotel, Washington. The event will feature more than 40 speakers, 30 projects, 20 exhibits and more than 600 attendees.

“We’re powering a movement towards a smart economy,” Erik said.

NEO has more than 1,000 contributors, a community that’s half-a-million strong and a will to bring the smart economy to life.

At DevCon, attendees can expect to hear about NEO’s progress, roadmap and how the global NEO community is building the future now.

NEO DevCon will enable you to connect and engage with the worldwide NEO community, and provide access to resources that will help you build and realize value from the next generation of blockchain applications,” Erik said.

NEO was open-sourced on GitHub in June 2015, and community development is a top priority for the team. NEO has a huge developer community around the world, including City of Zion (CoZ), NEL and NeoResearch. These groups continuously contribute to development of the platform.

Anyone interested in participating or supporting the event is encouraged to email: devcon@neo.org

Early bird tickets are on sale now for $149 and are available until January 15th. Full price tickets will be $299.

More information can be found at: devcon.neo.org.