According to 0xGames, 0xUniverse now supports ERC-721 tokens from CryptoKitties and Blockchain Cuties making it possible for any player owning one of those to see them displayed right on the planet surface. If you have a cutie or a kitty, you are highly likely to find these furry creatures populating your space worlds now! 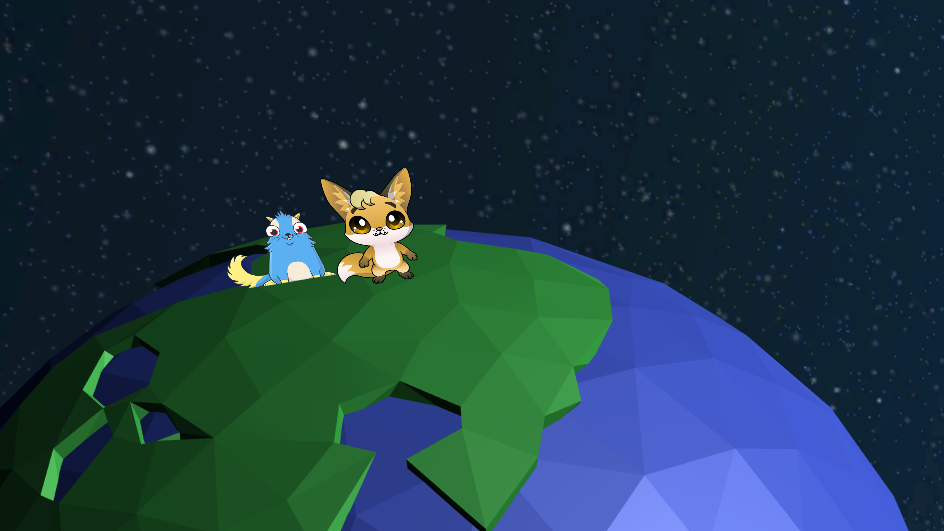 Remarkably, this move came along as part of the attempts to boost the player base and to improve the player cross-distribution among blockchain games. The developers mentioned it is possible to see other dApps’ tokens integrated in the future as well, with Axie Infinity being a potential candidate.

Apart from that, the team said future updates would include the much-anticipated gas optimization and introduction of buildings into the game. The latter could include factories, decorations as well as some special-type buildings.

0xGames is planning to support the NEO chain in its other projects: 0xWarriors and 0xRacers. The two games, where a grand giveaway marathon has been launched together with CryptoGamingPool, already work on Ethereum, EOSIO and TRON, and right now await new major features to get implemented.

All dApp enthusiasts are welcome to try 0xUniverse out now or chat and share opinions within the game’s friendly community!