SpaceY 2025 is the first blockchain tower defense game that is themed around Mars immigration. The setting was inspired by Elon Musk’s mission to Mars — to spread human cultural genes by establishing human settlements on other planets.

This is what SpaceY 2025 wants to do, and we accomplish it through blockchain nonfungible token technology.

A huge NFT metaverse is built in a universe that interconnects the virtual world. Gaming, social networking and the encryption economy are merged here.

In the latest v1, we opened up land for transferring and trading.

On the Mars base, a total of 360 pieces of land are available. Players can purchase land through SPAY, which is our game currency that can be bought from official sales and players in the marketplace.

The limited total amount of land determines the high scarcity of SPAY. Players can build defenses and military equipment on their land, which belongs to them.

Land can be sold in the marketplace, along with the equipment on it.

Players can now buy tickets in the marketplace on our official website or OpenSea. The ticket allows players to have a firsthand experience of v1 of our game.

Players with this ticket will also obtain an advantageous position in future matches.

We are working to release more land on Mars as well as buildings that players can place on their land and defensive towers with different attributes and rarity.

We will release the full version of our game in November as we strive to develop SpaceY 2025.

We will also release blind boxes, which will give players the chance to obtain the NFT equipment they will need in the game, such as buildings, towers and ores.

Similar to NBA Top Shot, players can have fun with the blind box collection mechanism.

Blind boxes can be collected through official events or purchased in the marketplace. Players will have the opportunity to win extremely rare and high-value game items with random attributes.

If you are lucky enough to obtain some of the rare game items in the blind box, you can use them to earn even more SPAY or sell them in the marketplace on our official website.

After v2 goes online, players can protect their bases on Mars from being invaded by aliens. Good ranks will allow players to earn more SPAY.

The season map is updated on a monthly basis. Players can fight against each other, and the rankings will be displayed in the game.

To ensure the scarcity of SPAY in the marketplace, ore will be created only through creating value and consuming coins. 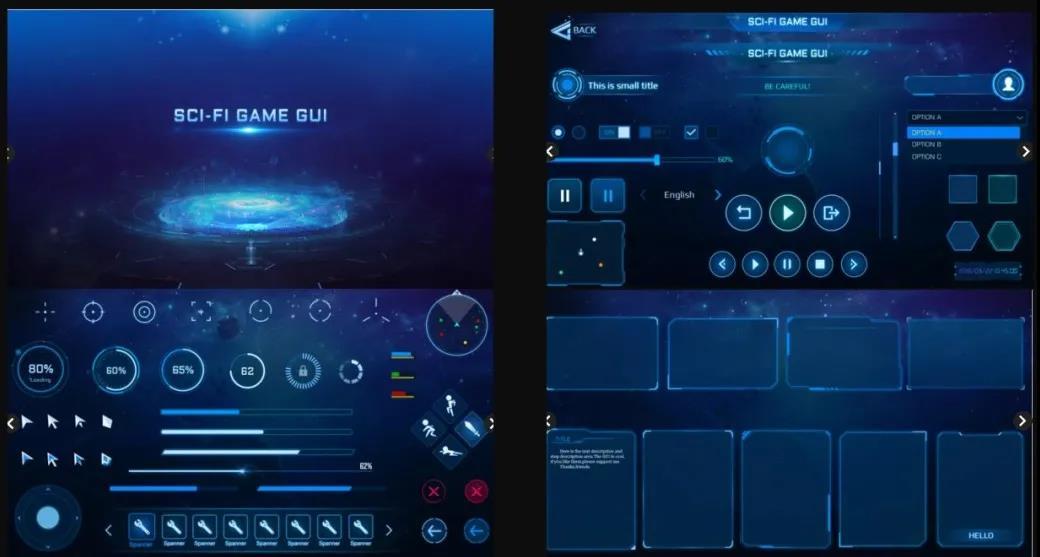 The rise of the metaverse and NFTs this year have broken barriers both in the digital and real economy. The virtual world can also have its own set for an economic system to create a “circulation currency” unique to itself.

Players can use NFTs to buy and sell game items in the community, such as buying equipment, residences, clothing and more based on their styles.

In SpaceY 2025, a cosmic settlement-themed tower defense blockchain game, the desirable freedom of economic circulation is realized because players can use virtual SPAY coins to freely purchase Martian land and build homes.

SpaceY 2025 is currently the only sandbox tower defense metaverse game related to NFTs on the market, and this is what makes it unique.

It frees blockchain gameplay from buying and selling, and players can fight, compete, communicate and explore Mars.

All of these will help enhance the value of NFTs in the game and keep SpaceY 2025 ahead of its rivals in the future.