Prague, Czech Republic, November 5, 2021 — StackSwap, the first complete decentralized exchange (DEX) and launchpad on the Bitcoin Network has announced the completion of its private round. According to the official press release, the blockchain platform was able to raise $1.3 million during the funding round.

The investment round was led by the Stacks Foundation along with key blockchain venture capitalists including HashKey, Genesis Block Ventures (GBV) and SOSV. The early investors share the long-term vision of StackSwap to eventually become the biggest DEX on the Bitcoin Network.

The Stacks protocol on which StackSwap is built has attracted over $93 million in investments from renowned institutional investors like Coinbase Ventures and Winklevoss Capital. It is built on a Bitcoin-based layer-one project that implements a smart contract function on Bitcoin and was the first token sale to be approved by the United States Securities and Exchange Commission (SEC). 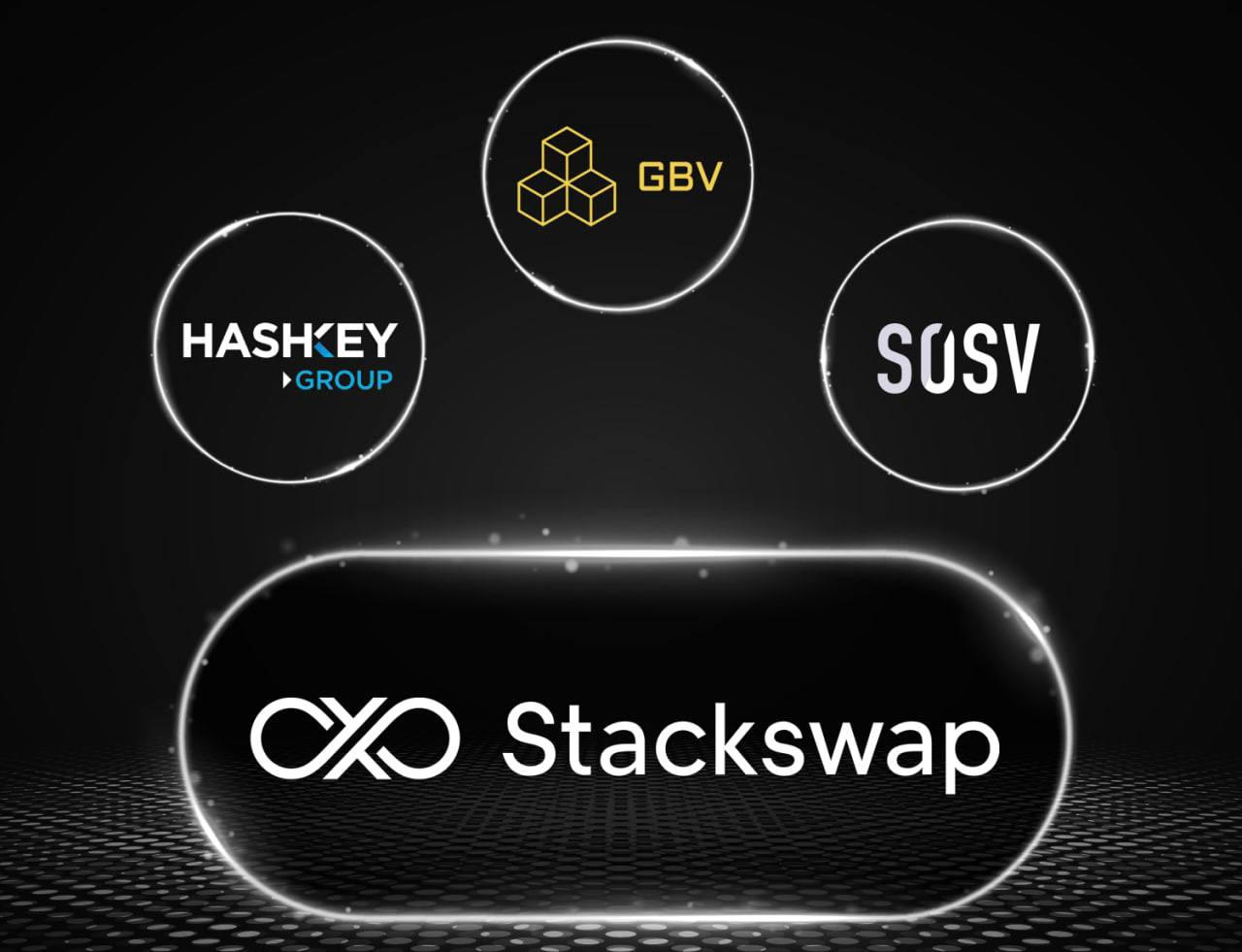 StackSwap released a statement following the successful private funding round: “We are happy that StackSwap will be able to engage with a wider scope of audience and institutions on our new trading platform through this investment. We have a competent global team of professional developers who have researched and have had extensive experience with the DeFi and related systems for a long time.”

StackSwap: a major milestone in the Bitcoin ecosystem

The successful private round is the first step in a series of developments scheduled for the coming weeks. StackSwap will be introducing the first fully functional decentralized exchange running on the Bitcoin Network in November.

The DEX will leverage Stacks mainnet which acts like a layer-two network and enables smart contract functionalities on Bitcoin. It utilizes the core features of Bitcoin and records transaction details on the Bitcoin network using its proof-of-transfer (PoX) consensus mechanism.

StackSwap is also the first permissionless DEX that runs on the Bitcoin Network by utilizing the power of the Stacks protocol. It supports the traditional functions of DEXs such as token trading through swaps and liquidity mining. In addition, StackSwap has introduced advanced features such as issuing project tokens through its dedicated launchpad, creating trading pools and token compensation programs through PoXL mining.

Users can leverage earning opportunities on the Bitcoin blockchain by staking and depositing the native token Stacks (STX) through an unprecedented Bitcoin- (BTC)-based reward payment system. In addition, new projects and development teams can issue their tokens, create automated pools and execute PoXL mining without any hassles on the StackSwap launchpad platform.

This helped to lower the barrier of entry for projects and made StackSwap a truly decentralized and innovative blockchain protocol.

Stacks 2.0 is powered by PoX. PoX is a consensus algorithm involving two separate blockchains. It uses an already well-established blockchain (in this case Bitcoin) to secure a new blockchain (Stacks).

PoX connects to Bitcoin with a 1:1 block ratio which means that transactions on Stacks blockchain can be verified on the Bitcoin blockchain. Instead of burning electricity on proof-of-work (PoW), PoX reuses already minted Bitcoin as “proof of computation” and miners represent their cost of mining in Bitcoin directly.