Singapore, April 6, 2022 — Iskra has announced that it has secured an investment of up to $34 million, led by Krust Universe, an investment arm of Kakao and a Korean tech giant. Along with Krust Universe, the list of investors read like a who’s who of the tech and gaming industry — WeMade Games, Meta Bora, Neowiz, NHN Bigfoot, Fast Ventures, Liberty Investment and Kakao Ventures. 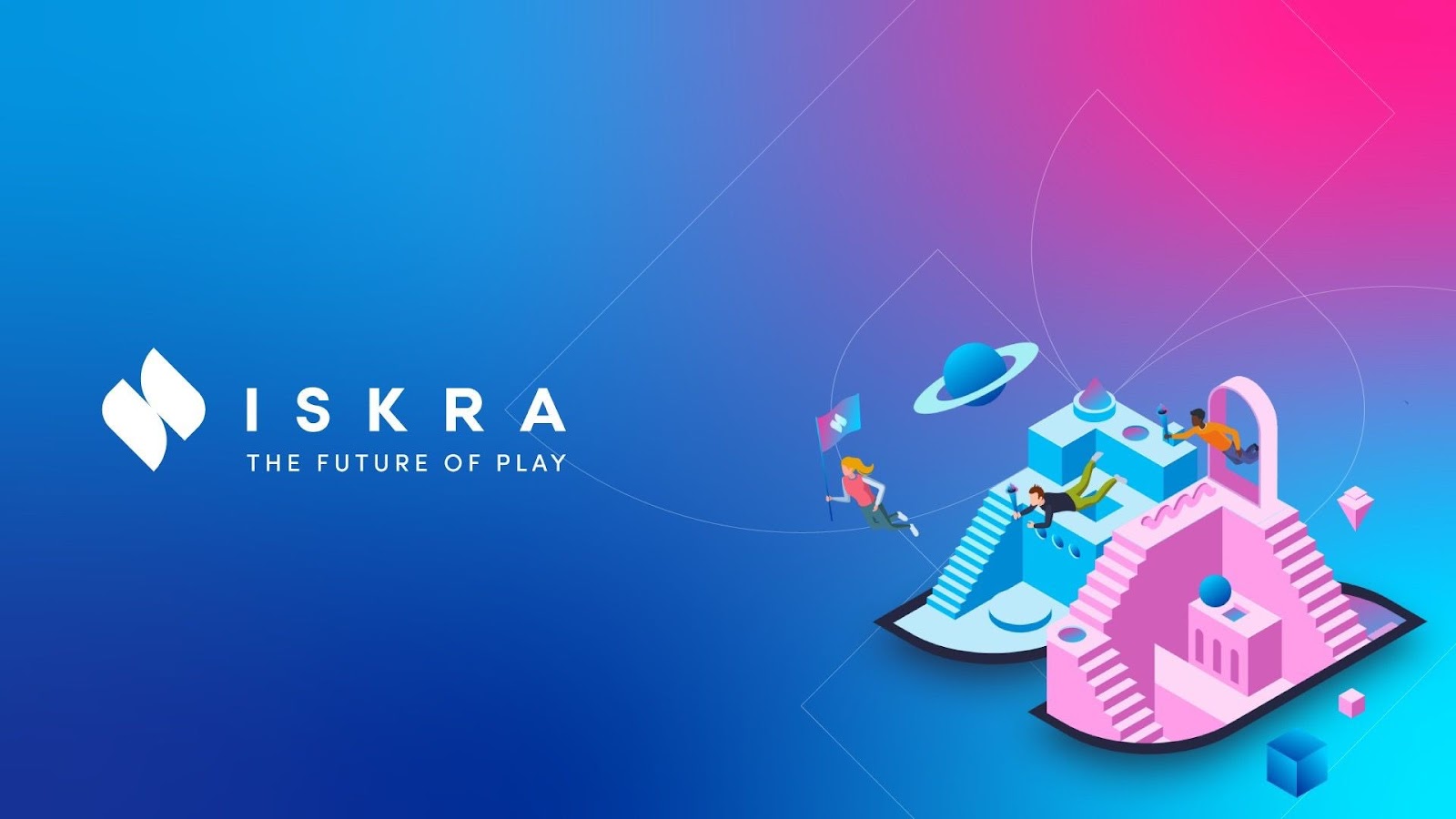 While Iskra is a new name, a look at the company’s management team lineup reveals an all-star cast of blockchain and online game industry veterans with multiple exits between them from companies such as Dayli Financial Group and Tencent Holdings.

“We believe Iskra is pioneering the way to become the next-generation blockchain-gaming publishing platform with unique features for game developers, users and other participants. We chose to invest in Iskra because we identify a strong synergy between their ecosystem and ours. Together, we will take the blockchain and Web3-gaming industry to the next level,” said Henry Chang, CEO of WeMade.

Leading this round, Junghoon Kim, chief investment officer of Krust Universe, said, “Iskra is a seasoned team that can combine the best of blockchain and games. During our incubation, the team successfully built a model that incentivizes various stakeholders in the community. Iskra is well-aligned with the 2.0 strategy of Klaytn, a Krust portfolio, in which Klaytn becomes a blockchain of choice for GameFi and the metaverse.”

Up to now, Iskra has been focusing its resources on the company’s Web3-gaming community platform development as well as acquiring the best next-generation blockchain game content the country has to offer. Most of the initial content that will be announced with the platform is from the same group of investors.

“We are excited that Krust, WeMade and the rest of our investors trust my team and me to execute our vision of a community-forward system that aligns interests by rewarding its stakeholders based on participation — while integrating sustainable tokenomic solutions for game developers to the platform. This investment will not only bring capital but also their domain expertise and network to help expand the reach of Iskra’s platform,” said Eugene Lee, CEO and founder of Iskra.

Krust incubates innovative startups that are building the next generation of groundbreaking technology applications. By enabling their growth and supporting their global expansion, it aims to contribute to the innovation of humanity.

WeMade is dedicated to serving gamers with a portfolio of entertaining, high-quality PC and mobile games. Established in 2000, WeMade is an international game developer and publisher that has grown from a handful of passionate game pioneers to a group of more than 1,000 game enthusiasts.

Iskra is the future of gameplay. The company is backed by some of the biggest technology and game companies in Korea. Iskra plans to deploy a $200-million game fund to launch next-generation Web3 experiences via its Web3-game community platform. Iskra’s community-forward system aligns the interests of the community by rewarding its stakeholders based on their participation while integrating sustainable tokenomic solutions for game developers that join its platform. The company seeks to bridge the gap in Web3 adoption between early adopters and the mainstream by combining enjoyment, sustainability and the latest in blockchain technology.