On 26th February 2020, Sudan Gold Coin is pleased to announce that it will be launching its IEO on ChainX digital currency exchange, which is a reputable Korean exchange. 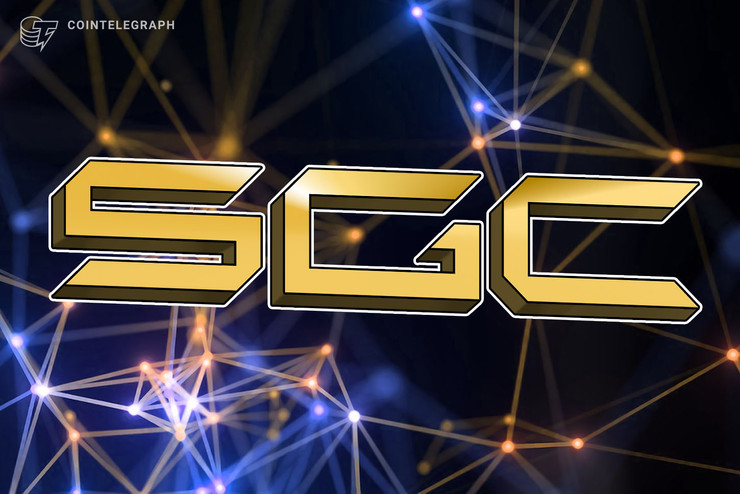 On 26th February 2020, Sudan Gold Coin is pleased to announce that it will be launching its IEO on ChainX digital currency exchange, which is a reputable Korean exchange.

The new blockchain project is the first of its kind and will bring together blockchain technology, a decentralized platform, and real production of gold.

Key Players in the Project

According to the Sudan Gold Coin white paper, the project is a cutting edge blockchain project that aims to develop a revolutionary decentralized platform for trading gold and other precious metals and for receiving markets’ information on the same.

The project promises high transparency and high profits. As such, the Sudan Gold Coin project makes use of Ethereum Smart Contracts to maintain high levels of transparency and security of the investments already made into the project.

This blockchain-based technology also allows investors to keep up with real-time ICO legislation developments globally. A holding company in Estonia will be monitoring the investments to allow for an easy audit of the ICO project.

The Estonian holding company will be responsible for the development of the SGC platform. It will be the primary depository entity of the funds collected from the IEO and token sale. Besides the Estonian company, other key players are a Dubai Company and a Sudanese Company.

The Dubai Company will act as an FDI and will be the sole custodian of the gold mined in Sudan, while the Sudanese will hold the rights to mine gold in the country and accept foreign investments from the UAE company.

Key Advantages of the Project

Sudan covers quite a large area, and the country has quite an active mining sector. However, with the country’s diversified geology, the mineral potential in Sudan is yet to be fully realized.

Doing so would require vast amounts of capital and other resources that are not available in the country. As such, the government of Sudan is taking large measures with the SGC project to ensure that gold mining in the country is fully maximized by allowing a Foreign Direct Investor (FDI) to bring in the necessary funds.

Besides taking advantage of the country’s gold mining power, here are a few other advantages of the SGC project, including:

Following the announcement of the launch, the token SGC will be up for sale at 1400 (KST) on 26th February. The sales period will continue up until 0000 (KST) on 1st May, immediately after which the exchange will carry out the token distribution.