Singapore, Singapore — Jan. 6, 2021 — Syn City, the first-ever mafia metaverse, has selected Balancer’s user-friendly Copper Launch to handle its upcoming token launch auction. Syn City is following in the footsteps of GuildFi and Merit Circle, both of which raised more than $100 million apiece during their respective token auctions on Copper Launch.

Syn City’s launch is expected to be the biggest yet, running from Jan. 8 to 10. Marco van den Heuvel, CEO of Merit Circle, expressed his optimism, “We are excited to announce our partnership with Syn City, a highly anticipated mafia-themed metaverse due to open to the world in the coming months. Embracing free-to-play at its core, Syn City is all about play-to-earn and rewarding players through various special earning events. They are gearing up for the upcoming Copper TLA, and we are happy to share our experience with the Syn City team.” 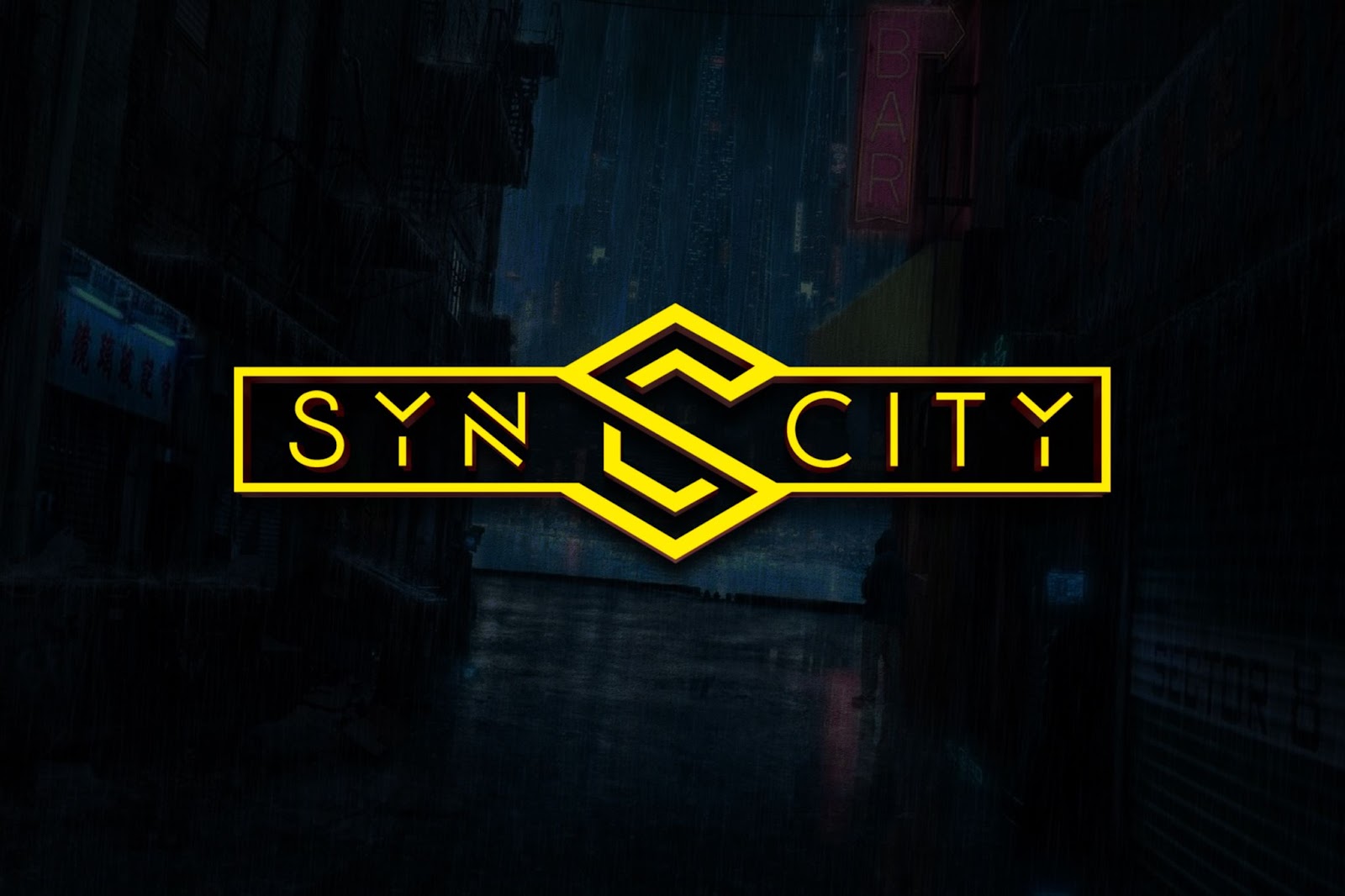 Additionally, Rit Bencharit, evangelist at GuildFi, wishes the best for Syn City’s launch on Copper: “We believe Syn City is building a unique ecosystem that is attracting the masses to join in a short span since inception. With its strong backers and strong community, Syn City has the foundation to continue to grow into a leading and revolutionary ecosystem. We strongly believe in the potential of Syn City, which is why we have made an investment into the game and guiding them in preparations of their upcoming Copper TLA.”

Commenting on the forthcoming Copper Launch, Roy Liu of Syn City noted, “2021 was the year of NFTs; 2022 is the year of the metaverse. We are grateful for the support of our investors and partners, and we look forward to following in the footsteps of other successful projects like Merit Circle and GuildFi and their spectacular success on Copper Launch.”