What is Hector DAO?

Hector DAO (a fork of OHM), is a reserve currency protocol built on the Fantom blockchain. Hector DAO serves as a replacement to stablecoins by providing investors and users with a backed but stable currency that can rise in value while minimizing losses.

Hector DAO operates using two key concepts: staking and bonding. Staking is depositing your money in a staking contract (like a pool) and earning interest that is automatically compounded. Bonding is buying the native token HEC from the protocol directly in exchange for discounted HEC. (More HEC for less money). All forks of OHM, and OHM itself, use staking and bonding separately, Hector DAO has changed the way it operates and combined staking in bonding together into one. 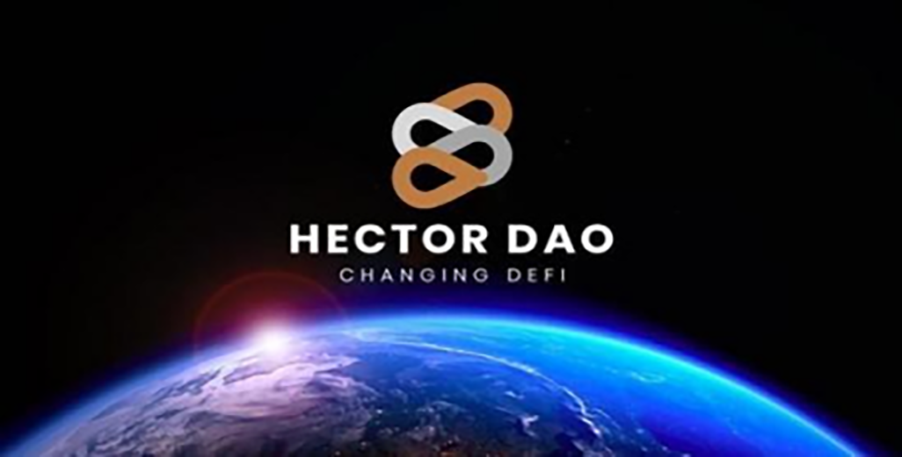 Before 4.4 was released, bonds were paid out in HEC. This meant that users would buy a bond and then manually claim and stake their vested HEC to earn interest from staking. Many users would forget or didn't have time to manually stake their tokens, which caused an issue: Users were holding interest-bearing tokens but not earning any interest.

That’s when everything changed and 4.4 was released.

4.4 solves the issue of interest-bearing tokens sitting idly and not earning interest by automatically staking and compounding users’ bond rewards for them!

Let’s take a step back so you can understand how this works.

Before 4.4, users would manually claim and stake their vested HEC. When you stake your HEC you received an equal amount of sHEC.(sHEC is 1:1 with HEC) Since bonds were paid out in HEC, no interest was being earned until a user manually staked their HEC. 4.4 pays users in sHEC. This means that once you buy a bond, the HEC is already staked, compounding and earning interest automatically. No action is needed on the user's end other than purchasing a bond.

Benefiting the protocol and the users

Implementing 4.4 greatly benefits users and the protocol in a couple of ways. Let's take a deep dive into each of the two.

We will start with the protocol. 4.4 benefits the protocol, as it adds price stability. It does this by locking up the bond for four days, meaning that you can’t access your sHEC until four days later. This adds price stability, as when HEC is locked up and being staked, less HEC is being traded which results in fewer price fluctuations and, in the end, contributes to a stable price. Moreover, Hector DAO is a reserve currency, so the stable price is the goal. Hector DAO is quite new and only launched three weeks ago which is why the price is currently relatively volatile. Investors and users can expect the price to stabilize as time passes and the protocol grows in size.

4.4 bonds benefit users and investors since they give users their bond and rewards in sHEC which compounds itself automatically and doesn't require the user to claim and compound their HEC manually.

This results in users earning more HEC and earning the most interest possible. To understand how great this benefit is, it’s important to understand how bonds work. Bonds offer you a discounted price for HEC. Let’s say 1 HEC is $200 at the market and the bond offers 1 HEC for $180. With regular bonds, you would make a 20% return, as that's the difference in price, for regular bonds are locked for five days. With 4.4 bonds, the price may be $200 per HEC and the bond price may be $185 per HEC plus an additional 9% from staking. 4.4 bonds offer a user more HEC even though the regular bond pays a higher flat rate. This is because 4.4 bonds offer a compounding rate which is provided through staking in addition to a flat rate. The two together give users more HEC for their investment.

So in summary, 4.4 bonds revolutionize the reserve currency industry as it solves the issue many users face when traditionally buying a bond, holding an interest-bearing token that is not earning any interest. Hector DAO solves this by implementing 4.4 bonds that reward users in sHEC instead of HEC which automatically compounds and stakes a user bond for them which gives users an interest-bearing token that is earning the most interest it possibly can.