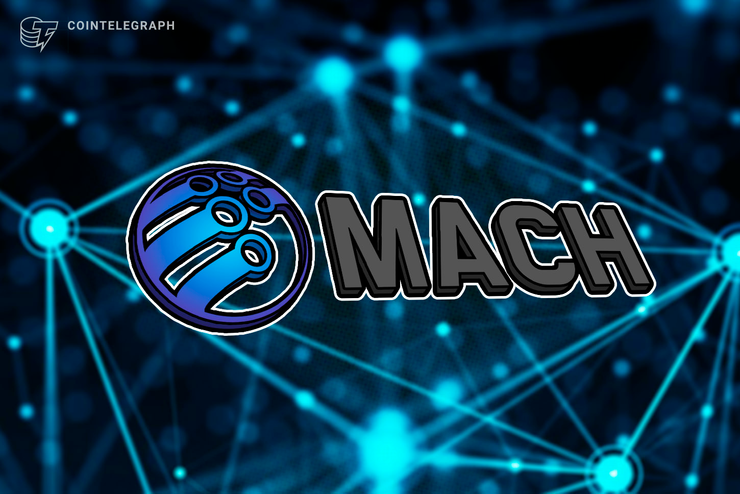 The IEO will start from 11th of July 2019 with LATOKEN, a European-based exchange that recently ranked No. 2 in the Coinmarketcap.com and can participate with BTC, ETH, LA, and USDT. The amount allocated to the IEO this time is Hardcap 10,000,000 MACH, 5% of the total 200,000,000 MACH, and the remaining after sales will be abruptly incinerated for MACH economy.

The IEO through LATOKEN will be conducted on a 1USDT basis per MACH, with buyers receiving an additional 20% bonus. Starting with the IEO, LATOKEN will also host the MACH Airdrop event, which can be found on the website. The IEO will be continued until the end of July and will be listed in LATOKEN for more than a dollar after the IEO.

Unlike other cryptocurrency projects, the MACH project focused on making the trading platform called MarketMACH first and recently opened a beta service, attracting nearly 10,000 members and 15,000 community members in less than a month. Starting with the latest IEO, the MACH project has recently hired a former vice president of BTC Korea (Bithumb exchange) as an advising director, the company has been stepping up efforts to build MACH economy with the aim of listing it on a total of five high-profile exchanges by the end of 2019.

"We are pleased to have former vice president of BTC Korea on-board, Korea's leading cryptocurrency exchange, as an advising director to promote the project," said Solomon Choi, founder of MACH project. 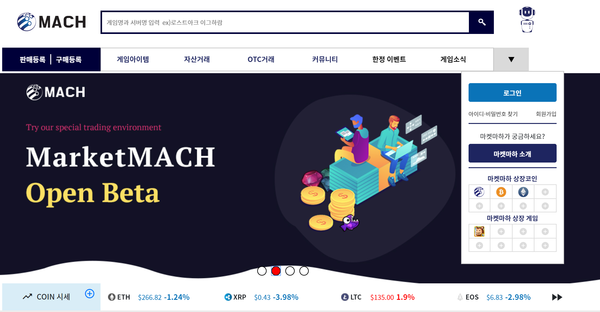 Meanwhile, the MarketMACH, which is currently in the process of open-beta services, is free of charge for any personal assets trade. You can sell & buy personal assets include game items, second-hand goods and cryptocurrencies in this marketplace.

The typical P2P trading way does not free the buyer from many fraud crimes because buyer send the price of the goods first to the seller. So many trading platforms also provide a safe trading environment, such as escrow systems, to prevent this, but are generally too expensive.

So sellers prefer to trading directly or require a higher price to buyer if buyer want to use it. From the buyer's perspective, many buyers are engaged in direct trading to buy things more cheaply. MACH platform use the merit of blockchain to record trading data and to store traders' KYC details to prevent fraudulent trading in advance and to cooperate in resolving fraudulent trading by communicating to the investigative agency in the event of fraud.

You can download MACH adventure mobile game in your smart phone for rewarding MACH coin. MACH team will launch English version at the end of July, 2019.