The crypto universe now has its savage meme token — AngryKitty

New York, United States — AngryKitty, the funniest decentralized meme token for profit, joy and charity, has announced the launch of its project, which aims at being the most hilarious meme token in the crypto space. AngryKitty seeks to foster joy, increase creativity among digital artists, and take advantage of the budding nonfungible token (NFT) market. 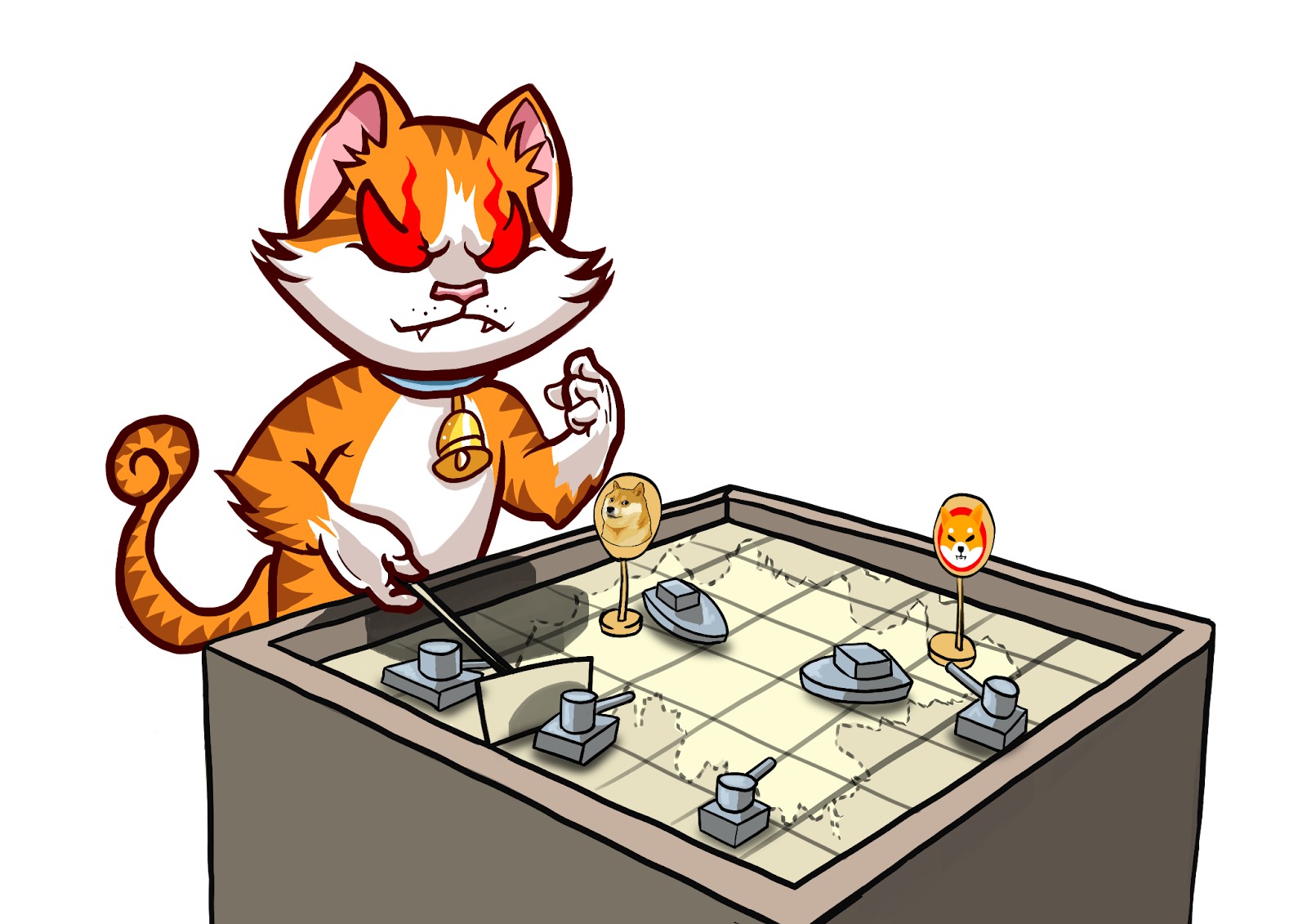 Based on the concept that cats and dogs are mortal enemies, AngryKitty is furious at all the dogs that fill the crypto space without any meaningful use case. Therefore, AngryKitty is set to kick-start one of the most dangerous battles of the century. With a mission to destroy dogs, AngryKitty is a super-intelligent, impulsive and skilled hunter who, albeit having the appearance of a cruel killer, possesses a good heart, which is evident in the planned large-scale charity campaigns worldwide.

The project runs on the Ethereum and Binance Smart Chain blockchains and has plans to expand to Solana and other chains. AngryKitty launched on Dec. 5, 2021, after extensive research and an intensive period of validation conducted by the development team. With an improved roadmap, the AngryKitty project is shaping up to be an ideal meme token with innovative plans for the future. As part of its strategic evolution to remain relevant in the crypto space, AngryKitty will develop and launch a variety of games, ranging from booming play-to-earn games to blockchain and NFT games. Additionally, plans are underway to have this recently launched meme token in the metaverse.

To ensure the long-term success and sustainability of the project, the team will burn a number of tokens periodically. 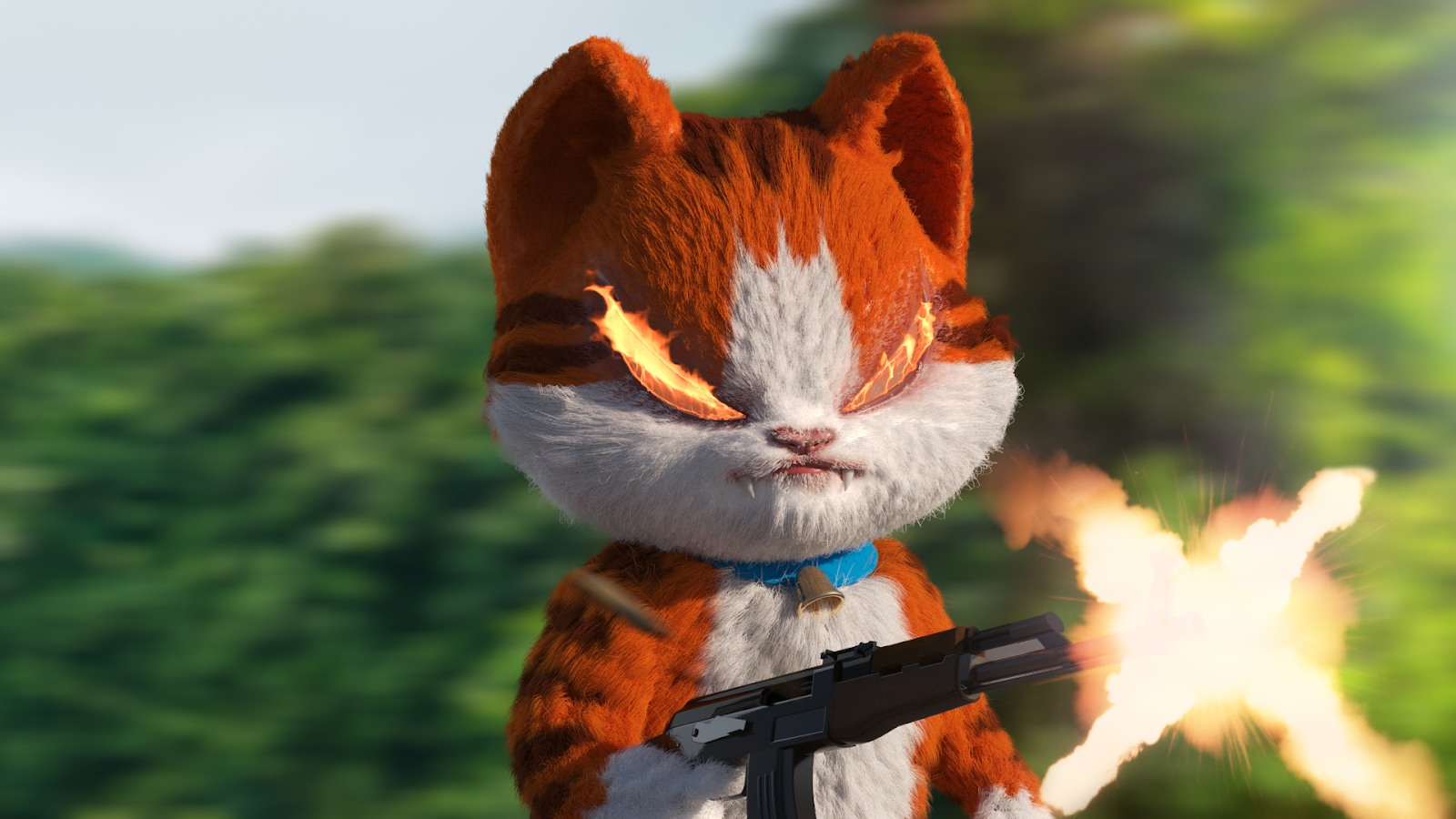 As part of the development team’s plans to accelerate this innovative project, an NFT collection has been designed and launched on the OpenSea marketplace. A collection of 12 unique and well-designed NFTs, they are currently available for purchase.

In addition to this launch, the team behind this project is working to create and launch a game, AngryKitty Shooter, which will be based primarily on a tale of a kickass cat whose mission is to destroy dogs while also initiating a ton of charity campaigns globally. According to the project roadmap, this game is slated to launch at the end of January 2022.

With a total token supply of 1 quadrillion ANGRYK tokens, which are currently available for purchase on decentralized exchanges such as Uniswap and PancakeSwap at $0.0000000467 per coin, the token has experienced a 5,000% increase in price since its launch date. Furthermore, a whopping 5,000% increase in community and user growth has also been recorded by the team.

Dubbed the funniest meme token in the crypto space, AngryKitty is a recently launched project that has been designed to integrate creativity, pure joy and a ton of charities into the trillion-dollar crypto space. Taking advantage of NFTs and the blockchain gaming industry, this project is seeking to bring more use cases to these NFTs while sharing a fictional story of a super-intelligent, good yet equally dangerous kitty whose mission is to spread good cheer and destroy dogs.