The Formula “Crypto + Gaming = ?” Has Finally Been Solved: The Abyss and Blockchain Cuties Explain

February 25, 2019 as a special date for anyone familiar with cryptogaming. The Blockchain Cuties game has made it possible for The Abyss users to buy digital pets for ABYSS tokens.

Cryptogaming has long been fighting for recognition among MMOs (massively multiplayer online games). The main argument that draws potential players to the cryptogaming side is that it has real value. Said value is achieved by means of the undeniable ownership in the hands of the user, rather than the developer. Additionally, cryptogaming carries real monetary value due to non-fungible tokens which are presented by the characters themselves. A non-fungible token is a unique asset people get to play and improve that in the future they can sell or exchange.

The Abyss team are in the final stage of building a next-generation gaming platform with crypto earning opportunities originally designed to be a sole gateway to the MMO games universe. They professionally combined the opposing industries of crypto and traditional gaming to help gamers “cryptolize” (capitalize) on their favorite hobby. 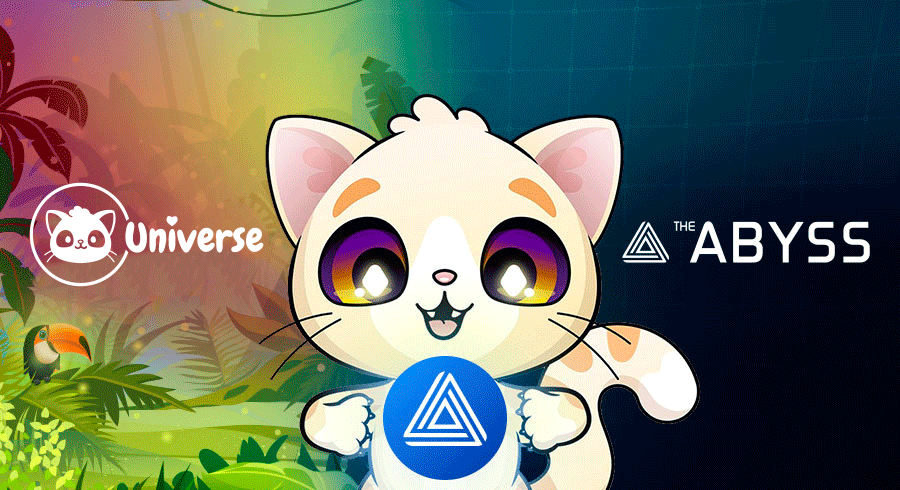 From now on, ABYSS tokens can be easily distributed to the Blockchain Cuties' in-game wallet and exchanged to characters appropriately named Cuties in the game. Cuties are presented in different kinds and appearances. The Blockchain Cuties Universe is famous for its rich petkind like lizards with dragon's bodies, cats with fluffy tails, wild pigs with amethyst eyes and many more. Players arm their cute digital pets for battles with furious Raid Bosses or buy them fancy T-shirts for an exciting party adventure in Metropolis.

Monday is a fun day for those who want to start something new, whether it's a hobby of collecting cute little warriors or a cute trading for ABYSS in the in-game market. See you in the game Blockchain Cuties!