PlayDapp: The Future Games Is in the Blockchain

“It`s important to see a successful game in the blockchain sector. Once the first success story comes out and it is confirmed that they can make money, many other game companies will scramble to take advantage of the blockchain."

Many experts point to games as an area where the first popular service using blockchain technology can emerge. Given that gamers already know instinctively that virtual assets can be traded, such as item trading, the analysis suggests that blockchain-based games will be the most familiar to the general public. 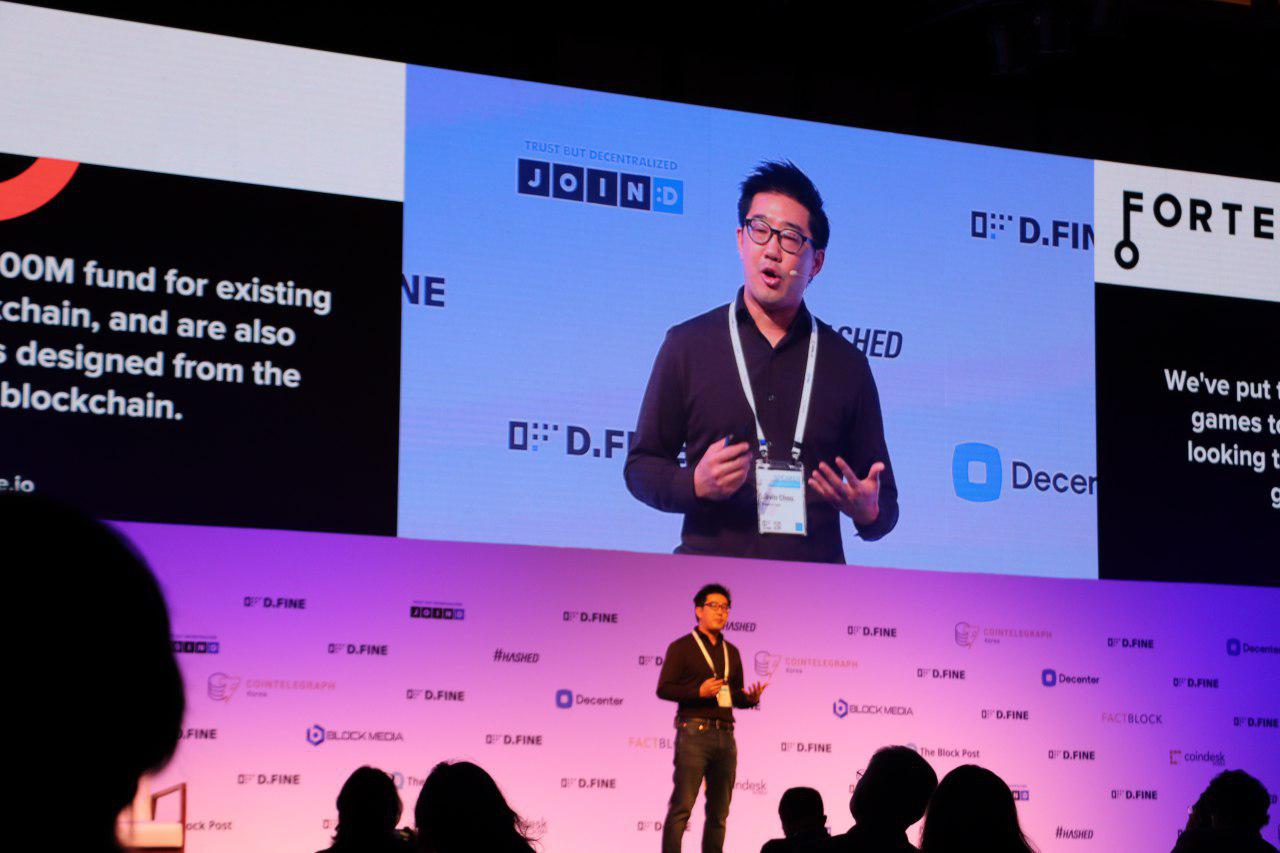 Kevin Chu, who founded blockchain game platform Forte after setting up Kabam, a famous game development studio, and selling it to Netmarble, said, "Although not many people are making money from games at the moment, many more people will make money from games if blockchain technology is applied to games," predicting that the blockchain will create an economic system within the new games.

"Blockchain technology allows gamers to trust each other and trade in-game digital items and create uniquely valuable items like Mark McGuire's 70th home run ball," says Forte. We have created a $ 100 million fund to combine and have already invested $ 25 million.”

"We are combining games and blockchain while pursuing harmonious innovation," said Sung Wone Choi, Head of Strategy of PlayDapp, who once ranked first in blockchain games. "We are preparing e-sports services where users can trust each other and compete." 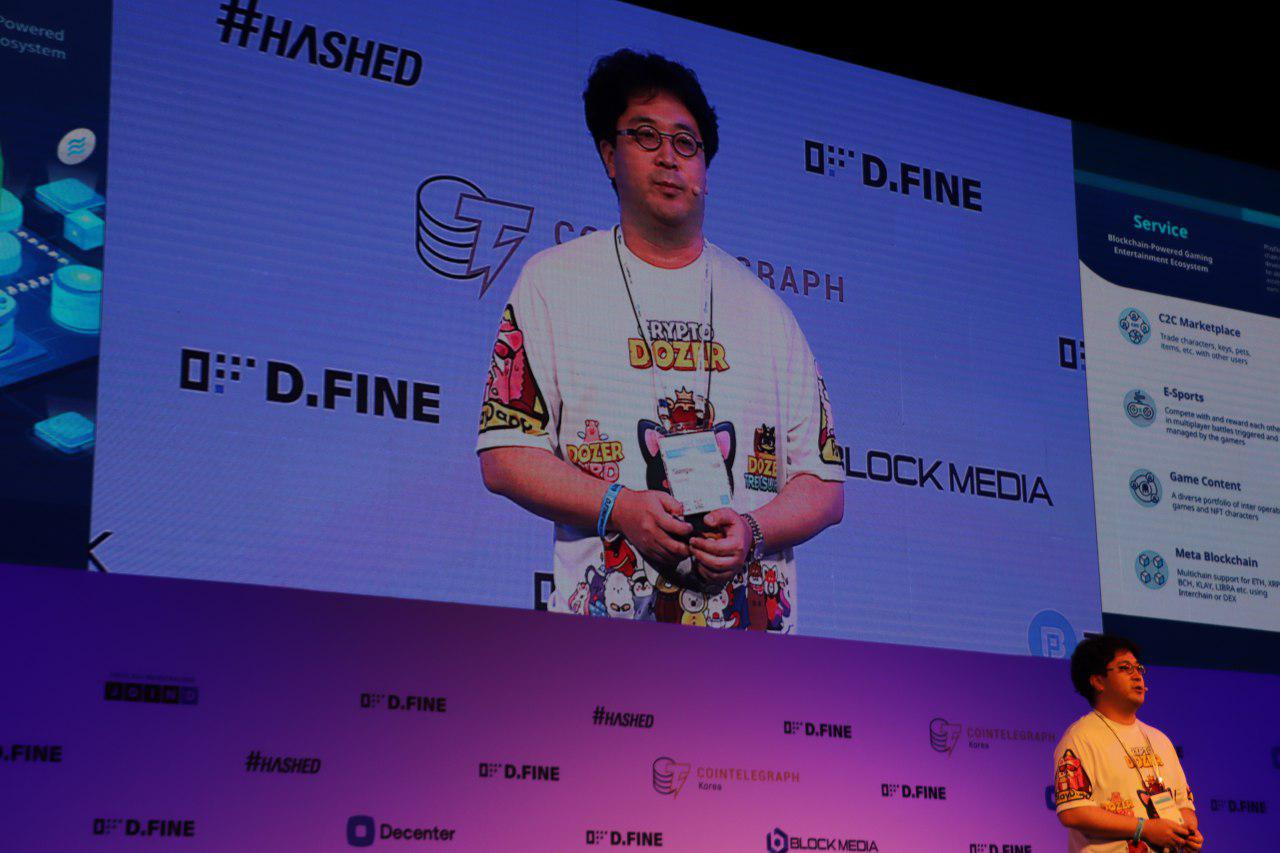 PlayDapp “Take the ownership of items to users with blockchain”

In addition, Choi said, "You can connect any one game to another game. For example, you could open treasure boxes in CryptoDozer with keys obtained elsewhere or vice-versa". Koh Kwang-Wook, general manager of PlayDapp Technology, said, “Blockchain technology can give users ownership of items and help to implement a system that can use to trust and trade items on the blockchain system.”

“Gamers are users already ready to use blockchain technology”, said Forte CEO Kevin Chu. They have already owned and used virtual assets through games and have actually traded them.

"Forte's blockchain games will be released within six to nine months," Kevin Chu added. "Since we've already been combining blockchain with more than 5,000 daily users and have been reliably selling for more than two years, we expect to show our first success."