The future of play-to-earn: Opportunities and challenges

There have been stunning advancements in blockchain with nonfungible token (NFT) and Metaverse developments in 2021. In May 2021, Axie Infinity, pioneered the concept of play-to-earn (P2E), spawning a new blockchain sector called GameFi, and turning the play-to-earn craze into a phenomenon, with play-to-earn becoming one of the most popular search terms in the world of blockchain.

Although Axie Infinity was founded in Vietnam, the Philippines is the country that popularized play-to-earn around the world.

Take into account these Filipino examples: John Aaron Ramus (22 years old) who bought a house by playing Axie, the extended Infinity Ijon Inton family with ten members who averted a pandemic by playing Axie Infinity, and growing academies dedicated just to playing Axle for a living. Many people all over the world attempted but failed to locate games like Axie Infinity, which helped Filipinos alter their life.

Many people want to join Axie Infinity but are afraid it will be too late, overlooking the fact that Filipinos are pioneers not only in figuring out how to make money from gaming but in identifying genuine play-to-earn games. In the last three months, a fad of organizing guilds, decrypting, island sieging and mining Becoin has swept the Philippines.

Filipinos have discovered a second game that has practically replaced their primary source of revenue in the COVID-19 period when many people were unemployed and finding it difficult to leave their homes.

BEMIL is a Vietnamese project that has only been around for three months and has yet to hold a public sale, but it has already achieved key milestones to which many other blockchain game projects aspire: 100,000 downloads on Google Play, 70,000 users on Telegram, over 85,000 Twitter followers, and a weekly growth rate of up to 200% on Facebook. 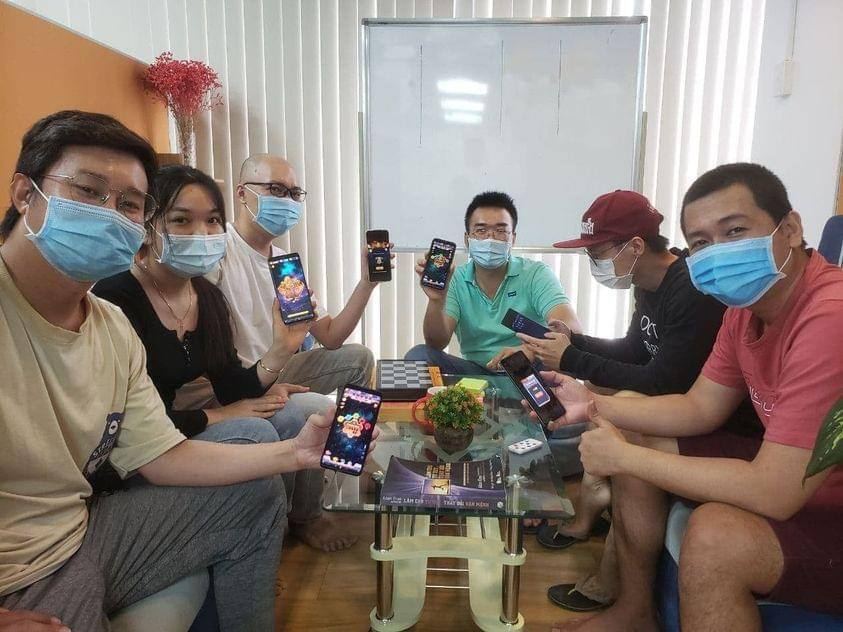 Instead of investing in tokens or NFTs of blockchain game projects, leaving it to fate to determine whether the project is truly play-to-earnt after three to six months, Filipinos do not need to take any chances. They chose BEMIL because its play-to-earn functionality was certified, and they were able to earn BECOIN before the project was available for purchase in the community.

Another reason why Filipinos prefer BEMIL is that there is no financial risk involved in participating in BEMIL, thanks to intriguing and unique gameplay that no previous project has offered. Earning Becoin is not difficult and may be done in a variety of ways, including mining, playing games, and enlisting the help of other users to mine Becoin.

BEMIL currently has the following unique kinds of play: 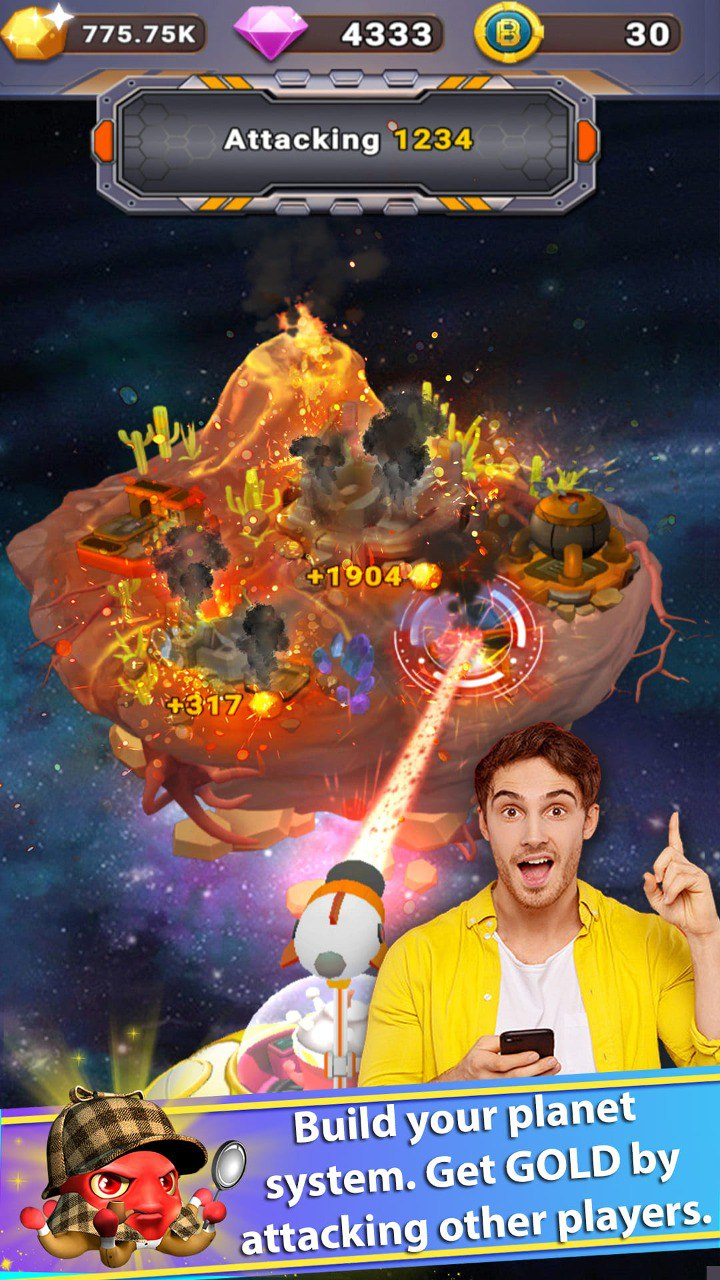 Aside from its outstanding play-to-earn capability, which has been demonstrated by Filipinos and, more recently, by many people in Indonesia and other LATAM community countries, BEMIL has another guarantee of success: it was incubated by Moon Knight Labs, the same company incubating the popular project that broke many records in the blockchain gaming segment.

Moon Knight Labs' game projects are all popular and well regarded by the community because of their careful investment, selection and consultation of the projects they support. BEMIL is expected to be the next effort to achieve comparable results. Time will tell.

BEMIL is now intending to officially list its own token "BEM" in the last days of November.