The Novatar — The NFT project that will define your virtual identity

This is the first time an aging notion is being used in a nonfungible token (NFT) project. Only 25,000 avatars will be available and there will be no more in the future. This unique concept is being used by a newly launched NFT project, The Novatar.

The Novatar is a 25,000 limited set of aging NFT avatars, each with distinct features. From the very beginning, Novatars will be in the form of babies with one-of-a-kind characteristics, such as race, skin color.

The blockchain technology behind The Novatar project allows baby avatars to grow older after being minted. This implies that a baby Novatar may become an adult as soon as it is minted.

Each Novatar has a large number of genes: There is a unique twist — additional genes will develop as the transformation takes place, but the baby’s gene pool will remain.

A baby Novatar has nine basic genes. When a Novatar reaches maturity, it contains 14 genes, of which 10 are basic and four are optional. Adult avatars have 11 gene variations, while infant avatars have six (except for the genes responsible for skin, hair, eyes and eyebrows colors). 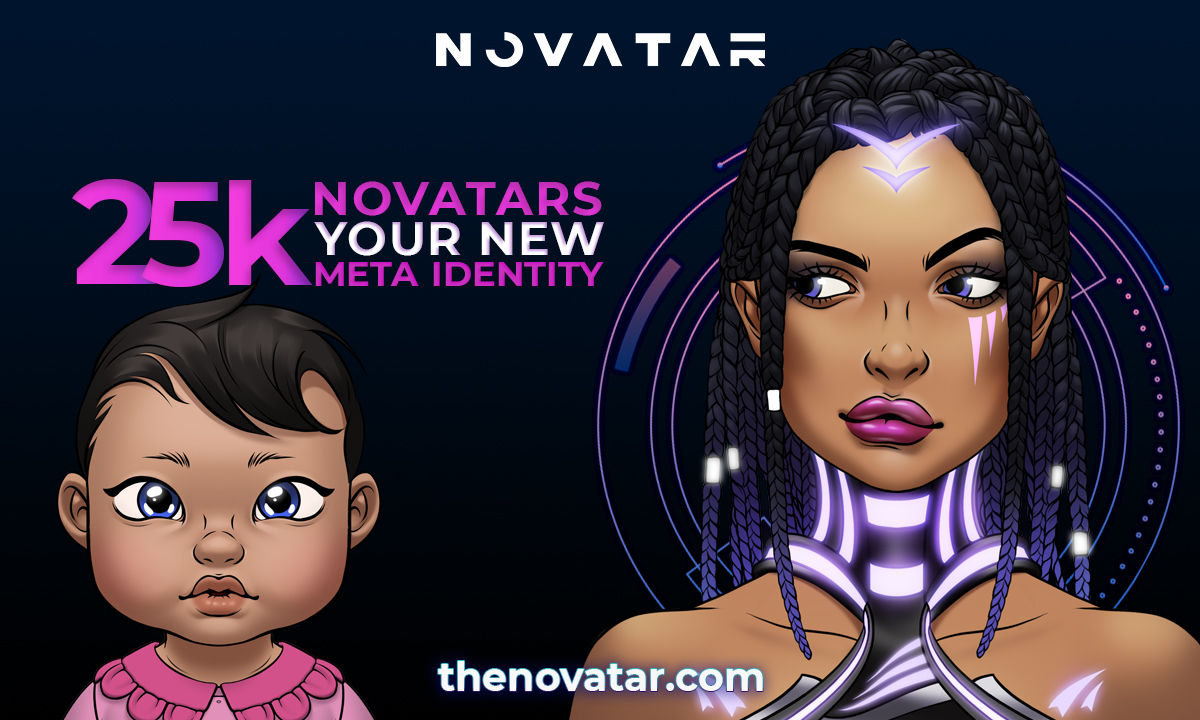 A Novatar owner may utilize them for various uses

NFT Novatars will grow from their infant to an adult stage. Towards the end of adolescence, kids begin to exhibit the same characteristics that real-life adults do, such as sexual orientation, style. The adult Novatars will enter one of five available professions to become doctors, developers, gamers, astronauts or bloggers. 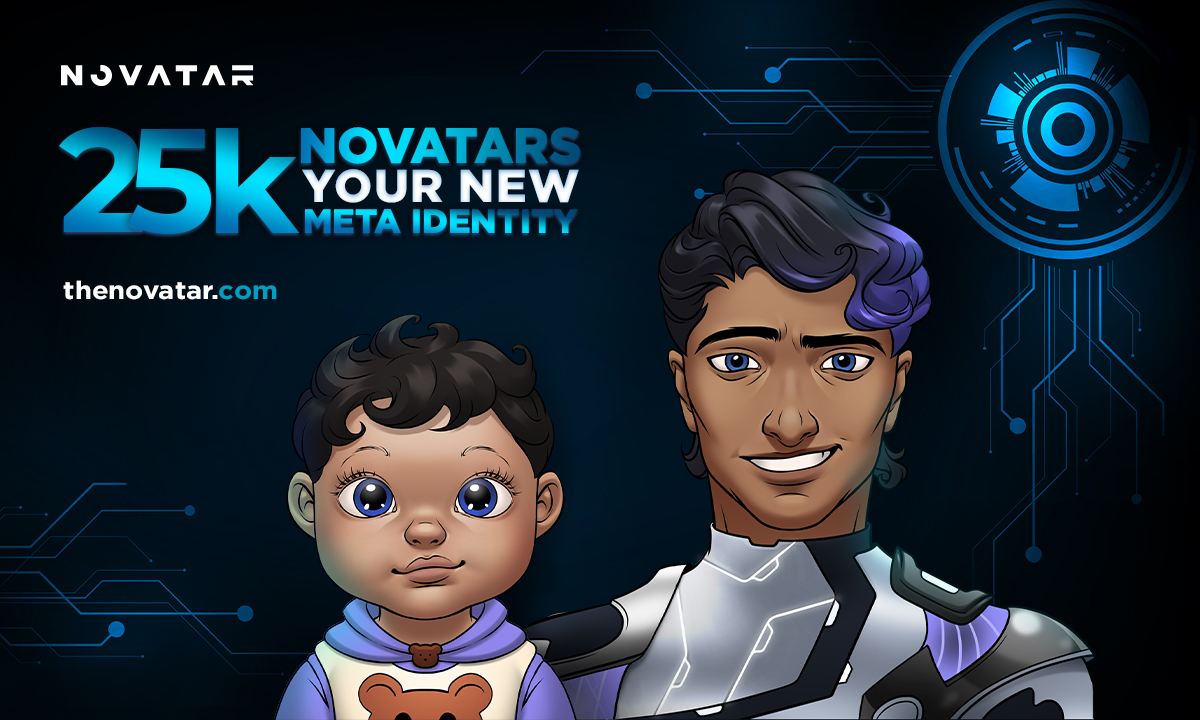 Novatars are available in a 25,000 limited edition collection, and each one is unique.

Visit The Novatar website or follow them on social media to learn more about the project, its functioning mechanisms and overall progress.