The Occam DAO integrates with Humanode.io

Nov. 2, 2022 — The Occam decentralized autonomous organization (DAO) is proud to announce that it will be integrating Humanode.io following a stake-based voting round by the Occam DAO community.

Humanode is an ambitious layer-1 chain that has been in development for over two years, whose primary mantra and tech stack revolves around the unique concept of “one human, one vote, one node.” 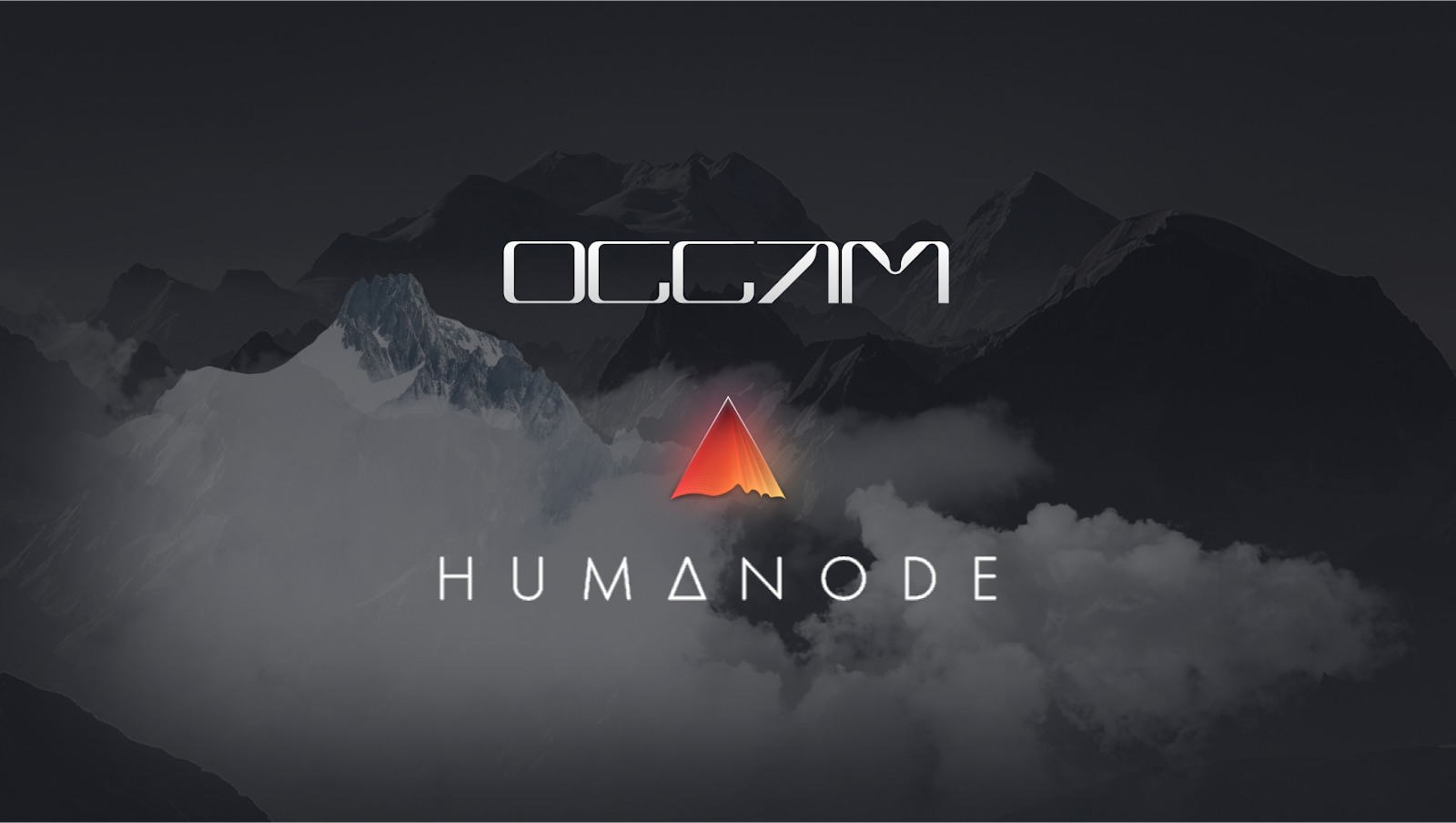 The Humanode team is taking advantage of some of the most advanced biometric authentication available to provide consensus and sybil resistance in the form of both “proof-of-uniqueness” and “proof-of-existence” — with their system removing many of the centralization-via-plutocracy issues that plague proof-of-stake and proof-of-work networks.

Following a wonderful introduction by its team on the Occam DAO Discord server, the Humanode team agreed to take part as the first participant in the new “Soapbox” talk concept, a channel on Discord intended for project teams to present their ideas, technology and themselves to the entire Occam DAO. If you were to head on over to the Soapbox channel now, you would find the full session and some incredibly valuable information on Humanode’s plans.

The Humanode team then published a detailed Occam Improvement Proposal (OIP) shortly after, which firmly placed the Occam DAO as a primary piece of Humanode’s infrastructure, providing Occam’s incubation and due-diligence services to early-stage projects launching on the chain.

Both the Occam DAO and Humanode teams are proud to announce that the stake-based vote has now passed. This awesome development allows the DAO to move forward with the strategic partnership, giving the Occam DAO a new ecosystem to help build from the ground up and the Humanode team its expertise and strength as an incubation layer for Humanode’s incredible network.

The Humanode team has built the foundations of a truly strong and innovative protocol, which the Occam DAO thinks fully deserves the kind of ecosystem growth afforded by utilizing the DAO as a primary incubation and launch layer. The Occam DAO can expect projects to be passing through their own governance layer, on their path to an initial decentralized exchange offering in the near future. Many of these projects — like their parent chain — will be uniquely innovative and take full advantage of Humanode’s biometric security focus, and they can’t wait to see what the community comes up with.

The Occam DAO makes adding value for its members a priority in all their interactions, and in this vein, Humanode has pledged a substantial contribution to the Occam Chakra Pool.

What this means for their users is that when the CHAKRA token goes live, it will do so with yet another amazing project backing its value in the form of Humanode’s HMND governance token. HMND will join the likes of Blueshift, Curl and Symbiosis in their ever-diversifying Chakra liquidity pool.

The Chakra rewards token is shaping up to be one of the most impressive in the crypto space, and with its focus on tracking the value, innovation and networking of the Occam DAO itself, the DAO has no doubt that its users will enjoy the benefits of staking the OCC governance token for years to come.

This strategic partnership between the Occam DAO and Humanode promises to be beneficial for both teams and communities. Right now, the Occam DAO is committed to contributing to the rapid growth of Humanode’s nascent ecosystem and bringing the full weight of the latter’s experience and expertise in the realm of project incubation and acceleration to bear for the benefit and growth of the community.

The Occam DAO team was thrilled when Humanode “rocked up” into their Discord server, and the DAO wants to invite any other team looking to work with their DAO to do the same. It is seemingly small social connections like these that can end up leading to the most impressive long-term partnerships.

Want your project or foundation to become a part of the Occam DAO family? Get in touch today.