The official launch of SkyDOS: A metaverse project for ‘unlimited life’

“Jumping tens of meters high, flying like a bird in the sky, riding on the back of a tyrant dinosaur, sitting on the stage of a concert with an artist who is far away from the world… is one of the things you can do in the SkyDOS world, which in the real world you almost can’t do,” said Kenji Nakamura, CEO of SkyDOS.

On March 3, 2022, SkyDOS, a metaverse project built and developed by a team of leading experts in technology from Japan, has officially announced its launch. The project has received a lot of attention from the global community: With a strong technological background and a well-developed strategy, SkyDOS promises to become a prominent metaverse project soon. 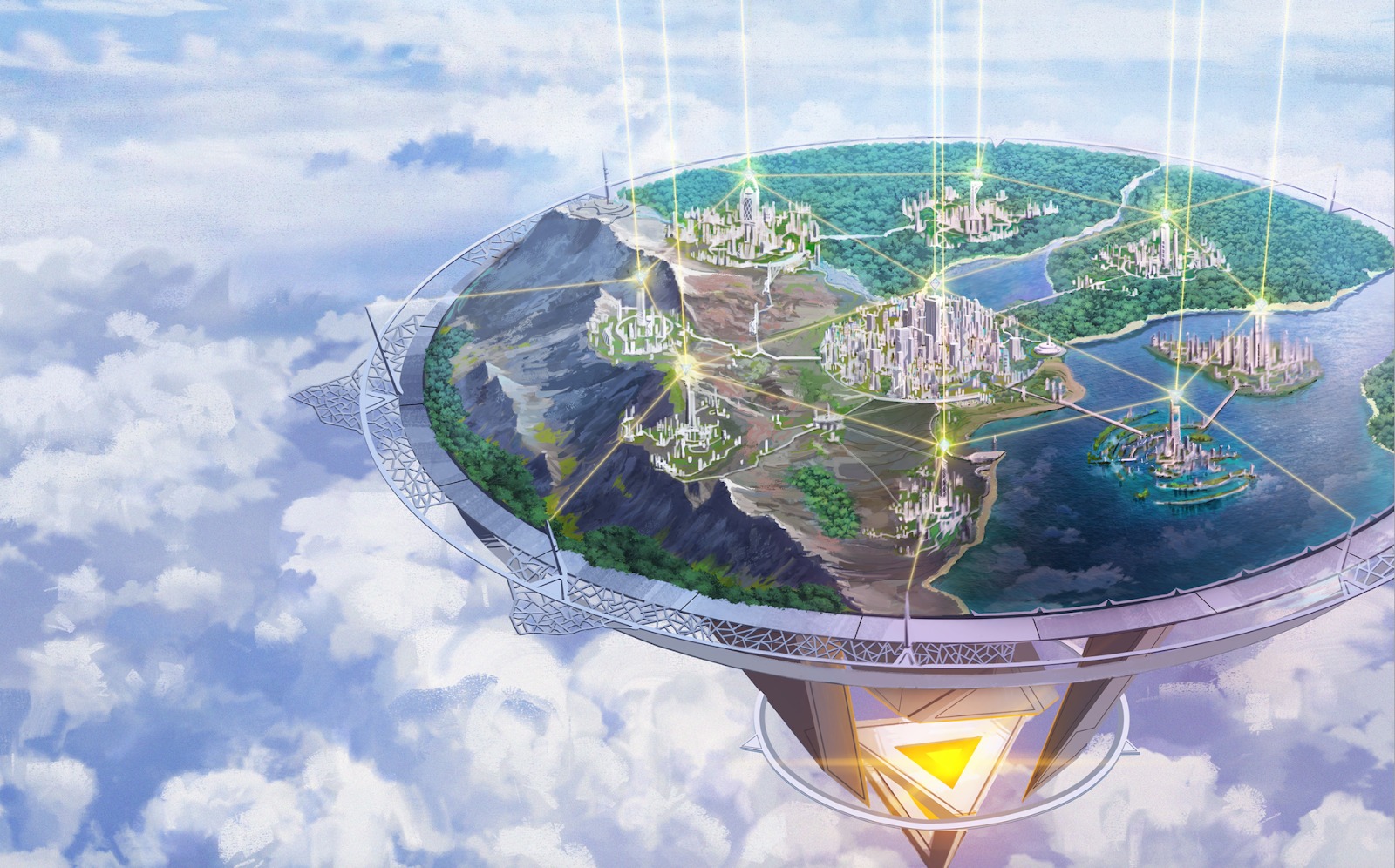 The more advanced science and technology, the more people can do things previously considered impossible: travel from one continent to another by plane, communicate with each other from anywhere via video call and have constant access to the intellectual background of humanity through the internet.

However, with SkyDOS, through realistically designed 3D graphics combined with virtual reality (VR) and augmented reality (AR) technology, more things will transcend the limits of the human body, as well as the laws of nature, physics, space and time.

For individual users, everyone can participate in the SkyDOS world to experience, play, entertain, study and even use it for business and investment purposes. The experience of interacting with the SkyDOS world will be completely different from previous technology platforms. Someone will not merely see, hear or touch but also live in that world, interacting with it as the real world — yet not limited to the real world.

For businesses, SkyDOS will be a great platform for businesses to interact with customers such as creating sales showrooms, product displays, apps, promotional games and achieving better customer care. It’s all possible in the SkyDOS world, without limits.

SkyDOS’ definition of an infinite open world is also expressed through the construction and operation of decentralized autonomous organization, where every person or organization can participate in the development, construction and operation orientation of the project. With this governance mechanism, SkyDOS can leverage the community’s intellectual resources as well as help the project develop neutrally, consistent with the project’s general needs and interests.

Aspiring to become the leading metaverse platform in the world, SkyDOS has received support and investment from many partners and prominent investment funds such as MeiVentures investment fund, Head Capital Singapore.

The GIANTY Group receives a special mention with more than 20 years of experience and the implementation of many gaming projects, mobile applications, and VR and AR technology. Additionally, SkyDOS also has strategic partners to implement technology infrastructure such as Platinum Egg and Nobollel : all leading enterprises in the fields of 3D gaming technology, VR technology and blockchain technology in Japan. 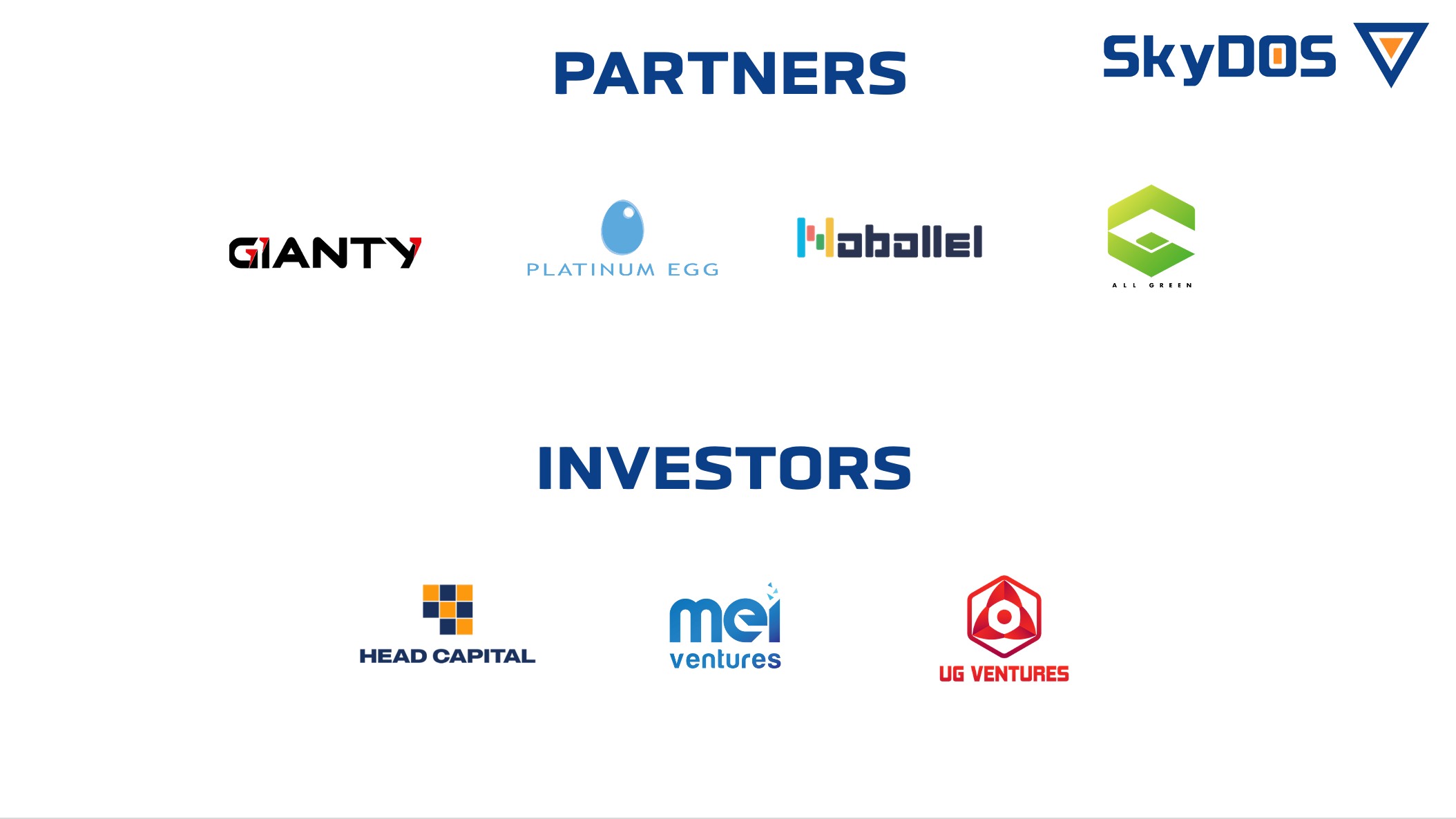 Investors and Partners of SkyDOS project

On its overview roadmap, SkyDOS aims to build and complete its technology infrastructure as well as its ecosystem in eight years and is divided into three phases. For the first two years, SkyDOS is focused on building a 3D worldview and developing original applications and gadgets to guide the project’s concept. From its third to fourth years, SkyDOS will provide software development kits so that third-party partners or communities can join in building apps and gadgets. From its fifth year onwards, SkyDOS will complete its infrastructure with 100% interoperability using VR and AR technology.

Details of the project can be found on the website.