According to the representatives of MinerGate, the mobile application with a vast userbase of early adopters was deleted, despite its full compliance with the new Policy. 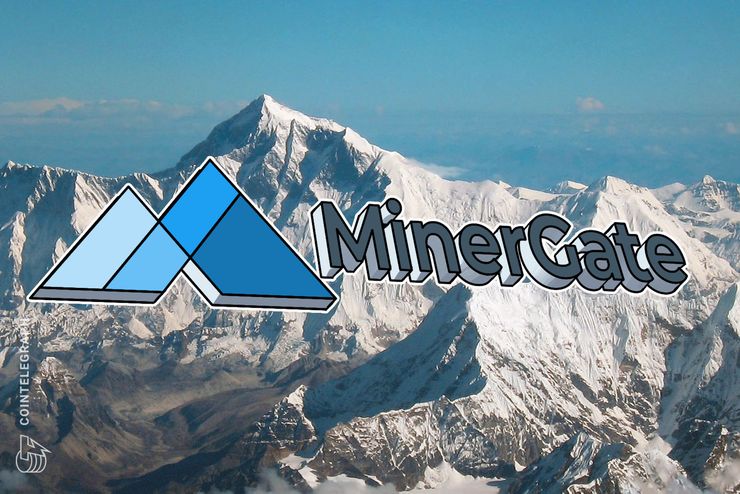 According to the representatives of MinerGate, the mobile application with a vast userbase of early adopters was deleted, despite its full compliance with the new Policy.

After the Google Play Store Developer policy has been updated, Google Play initiated a ban to all on-device cryptocurrency mining applications. Launched on July 27, the policy prohibited the installation of the direct mining applications for the purposes of malware protection and hardware sustainability, starting from August 27.

However, the new policy hasn’t touched the apps for remote management of the mining of crypto outside the user’s device.

With that in mind, MinerGate provided a timely update to the mobile application on August 21 so the proper consensus between the project and Google Play would be sustained. Still, the MinerGate app with its 1.5m+ downloads was removed from the Store on August 29. 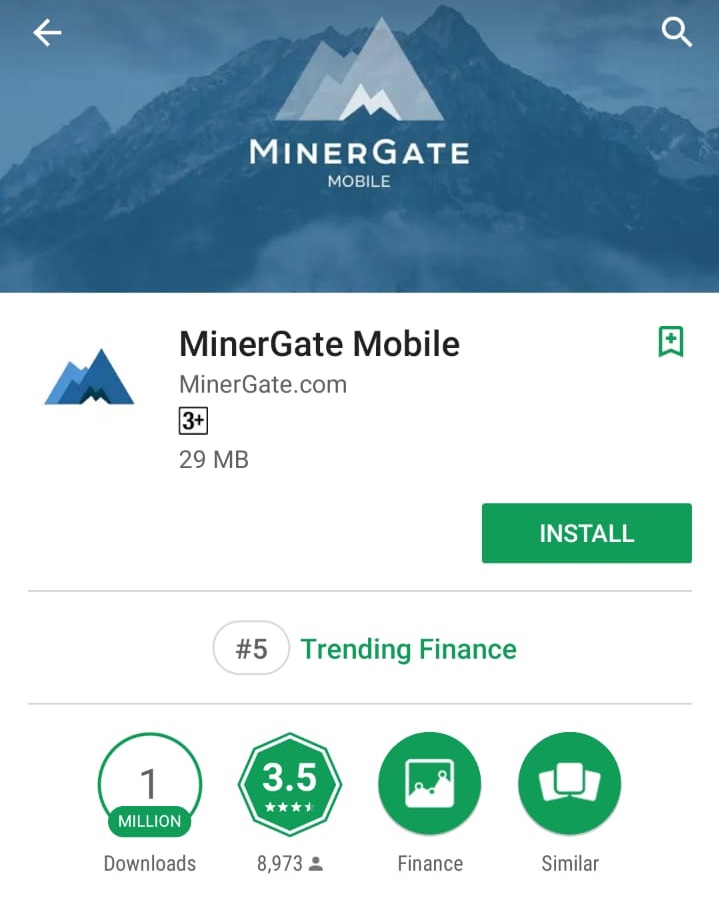 Adhering to the requirements of app stores is essential for sustainable development of the cryptocurrency mining industry, and its future mass adoption.

The team is currently negotiating the return of the legitimate app into Google Play. Seeking to protect its users interests, MinerGate provides both MG Mobile and MG Mobile Miner versions of the application available on its website.

Conclusively, MinerGate was by far not the only crypto-related application erroneously removed from the Store. Some of the internet giants including China’s Tencent, Baidu and Alibaba are also imposing anti-crypto measures in their policies, while the community is still hoping for the balance to be achieved.