Singapore, March 18, 2022 — Startup Trailblazer Games has closed an $8.2 million seed round led by Makers Fund, including Play Ventures, Fabric Ventures and a roster of prominent industry leaders in gaming and blockchain. Trailblazer is leading the evolution of games built natively for blockchain by prioritizing fun for truly scalable economies. They are developing a new IP — Eternal Dragons, a multi-chapter dragon-themed epic. 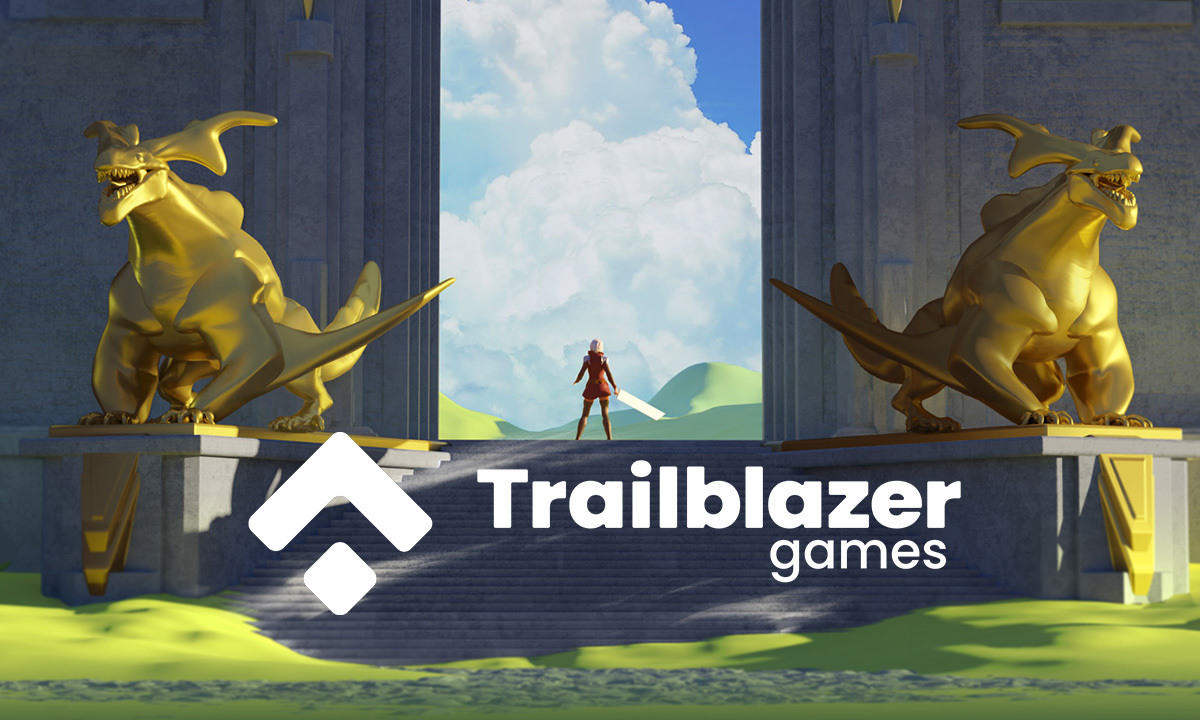 The founding team consists of three serial entrepreneurs and veteran gaming industry leaders from the likes of King, Electronic Arts and Microsoft, with experience in building large-scale and sustainable free-to-play economies. A shared passion unites them for creating engaging and entertaining gaming experiences. Trailblazer has since added experienced talent from working with Sorare, Wooga, Snowprint Studios and other high-profile studios to its team.

“We are on a mission to make games more fun and meaningful for our community by designing and producing high-quality games that natively embrace Web3 principles and technology,” said Alex Arias, co-founder and CEO of Trailblazer. “Through raising this round with our partners, we can put more investments toward building our first franchise and the technology stack needed to deliver a seamless player and blockchain investor experience. This way, our players can become entrepreneurs in a new world full of opportunity to play and prosper.”

The team’s experience spans the design and production of award-winning games and franchises such as SimCity and Candy Crush that have touched billions of hearts on multiple platforms. Its experience includes building platforms and tools for growth and engagement powered by data, artificial intelligence (AI) and extensive blockchain development.

“We are innovating on user acquisition, engagement and retention with our growth platform that leverages data, blockchain and AI to make the experience smooth for both crypto- and non-crypto-aware users,” said Bertrand Lamarque, co-founder and chief technology officer of Trailblazer. “Through extending the nonfungible token protocol, we’re creating a deeper connection with players by letting them own a part of the game and its evolution stored as an immutable record.”

The roadmap contains four chapters to be developed during the next few years. The first two are a dragon-breeding game and an auto-chess battler, with the dragon NFTs featured later in one of the project’s epic stories.

Trailblazer is also creating a platform for a new global economy where guilds can access capital, trade assets and acquire talent to compete, grow and succeed.

Andreas Risberg, co-founder and chief product officer of Trailblazer, said, “In order to achieve our daring goals, we are laser-focused on creating fun gameplay with mass-market potential packaged in an exciting fantasy universe of dragons and magic where anything is possible, and the players write the actual history — both inside and outside the game’s world. We call this blockchain-powered, immutable player record the ’Eternal Book.’”

Trailblazer’s mission is designing and building games with collaboration between community members, developers and investors to foster real-life value through the true ownership of assets and distributed revenue sharing.

Andrew Willson, who leads Web3-gaming investments at Makers Fund, said, “Makers Fund is privileged to partner with Alex, Andreas and Bertrand; they are an exceptional founding team of experienced leaders from the gaming industry with a deep and nuanced perspective on the potential of Web3 for games. I am inspired by their approach to leveraging Web3 technology and economics to create fun games that can reach a mass audience and enrich the lives of their players.”

Trailblazer’s team is fully distributed and remote, letting them access the best talent available and provide diverse perspectives in the development process. The funds will strengthen its partnerships and hire talent to expand the team as it executes Trailblazer’s ambitious roadmap and develops its first IP, Eternal Dragons. 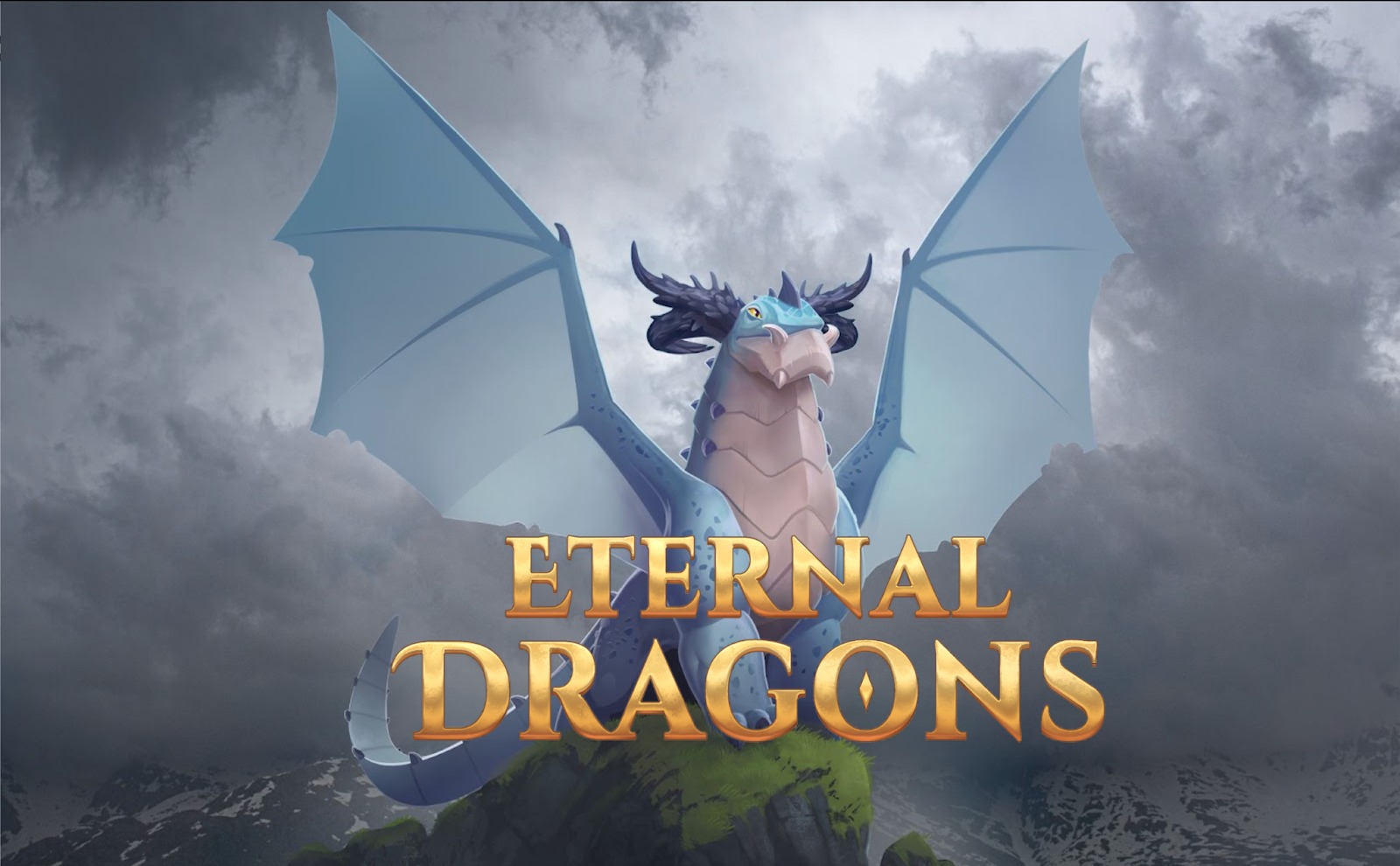