TreeCoin, the blockchain-based ethical reforestation and timber cultivation program, has launched a unique Hybrid Token Offering (HTO) to raise funds for the purchase of over 12,000 hectares of fallow land in Paraguay to plant 10 million Eucalyptus trees in Paraguay. 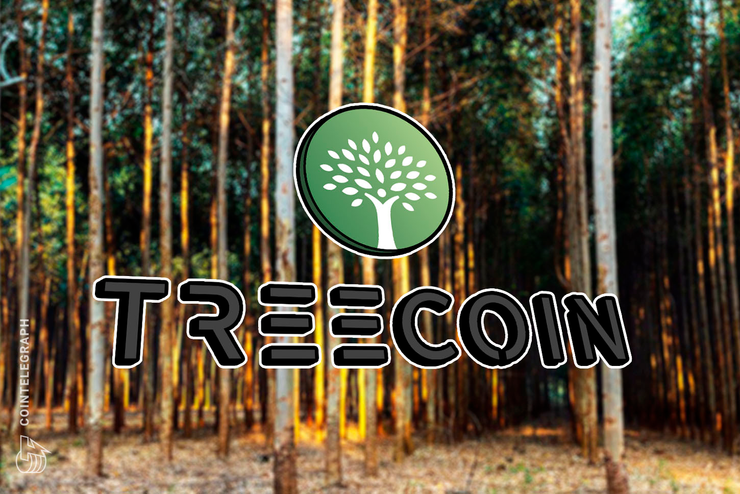 October 31st, 2019 – Zug: TreeCoin, the blockchain-based ethical reforestation and timber cultivation program, has launched a unique Hybrid Token Offering (HTO) to raise funds for the purchase of over 12,000 hectares of fallow land in Paraguay to plant 10 million Eucalyptus trees in Paraguay.

If successful, the initiative will not only provide sustainable timber and subsequent profit for over two decades but also generate long-term income that will be reinvested into the expansion of enough land for 37 million trees in the heart of the South American tropics over time.

The world’s thirst for timber has led to severe deforestation over the past few decades, with forest reserves rapidly declining the world over.

TreeCoin’s CEO Jörg Schäfer, himself a long-time advocate of green initiatives speaks about TreeCoin’s ambitions of developing a sustainable, scalable timber production model that can be easily adopted by other environmental protection/conservation enterprises. He explains:

“We consumed roughly 340 million metric tons of timber last year, and each year, this will only increase. Soon we will need one and a half of our planet to satisfy this, which is simply not sustainable. Many countries have already paid the price of deforestation.

Paraguay is a particularly tragic case, having lost almost 90% of its eastern forests - causing irreversible damage to the ecosystem. Realistically it will be decades before its woodlands can return to their former glory. But this reforestation initiative is worth the investment, on both a local and global level.”

According to Schäfer, the project has already spent several years of research on the ground working with a local reforestation partner. TreeCoin even operates a training facility, hiring local Paraguayans to care for eucalyptus seedlings in nurseries. The facility is led by TreeCoin reforestation specialist Andreas Jelinek of Grupo Empresarial La Rivera S.A. Paraguay, who have successfully seen 3,000 hectares of land into development and 2.5 million harvested trees under their management.

After the HTO and throughout a 23-year cycle, the company estimates harvest revenues - after profit distribution - will enable reinvestment to purchase new land and new trees to a total value of $546 million. In total, 59,650 hectares of land will provisionally be acquired for reforestation, the outcome ofwhich will generate a projected profit of USD 1.1 billion.

How the TreeCoin HTO works

The hybrid token offering involves a dual-token model, where security tokens (described as TREE) aresold to investors, each backed by one physical eucalyptus tree which is planted by TreeCoin in Paraguay.

In addition, every TREE sold generates currency tokens (described as TXC), assigned to the token buyer and distributed to the project and other beneficiaries. Each TREE generates 100 TXC.

An investor in the HTO, therefore, holds TREE security tokens which ensure they receive a share of profits generated from timber harvests, as well as TXC currency tokens, which will be developed as a native payment currency used to support local retailers, communities and social projects in Paraguay. 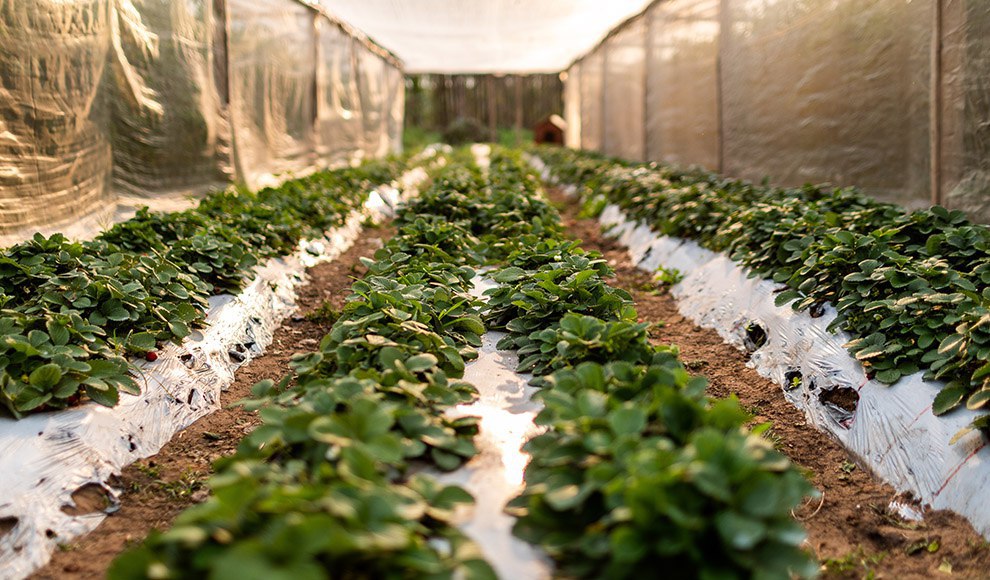 The TreeCoin HTO is a FINMA-compliant offering in the Swiss jurisdiction, managed by Zug-based Global TREE Project AG.

1 TREE sold generates 100 currency tokens (designated as TXC). Of this, 70 TXC is assigned to TREE holders. As a hybrid token offering, the TreeCoin HTO will offer a maximum supply of 10 million securityctokens designated as TREE tokens, with a base cost of $23 each, for a maximum of $230 million raised.c40% of revenue from each harvest is distributed proportionately to TREE holders, while 50% is reinvested in purchasing land and seedlings; ensuring TREE is a passive growing asset.

Visit TreeCoin’s Whitepaper for more details about TreeCoin, TREE and TXC tokens. Register now to participate in the TreeCoin HTO.