Blockchain Cuties has recently integrated the TRON platform into the game, thereby achieving the status of the first multi-blockchain cryptocollectible game. Up until then, Blockchain Cuties was already available on Ethereum and EOS.

Justin Sun, TRON's founder and CEO, drew attention to the game by buying himself a custom drawn unique Cutie with one of a kind pineapple sneakers. The pack leader marked Blockchain Cuties as the first fully-featured crypto collectible game in the TRON gaming space. His statement resulted in broad support from the TRX holders who turned their non-fungible TRX tokens into real and fantasy creatures called Cuties. Justin Sun has also offered a 50% discount on the official TRON foundation Cuties which inspired TRON enthusiasts to buy 156 of the presale digital pets. 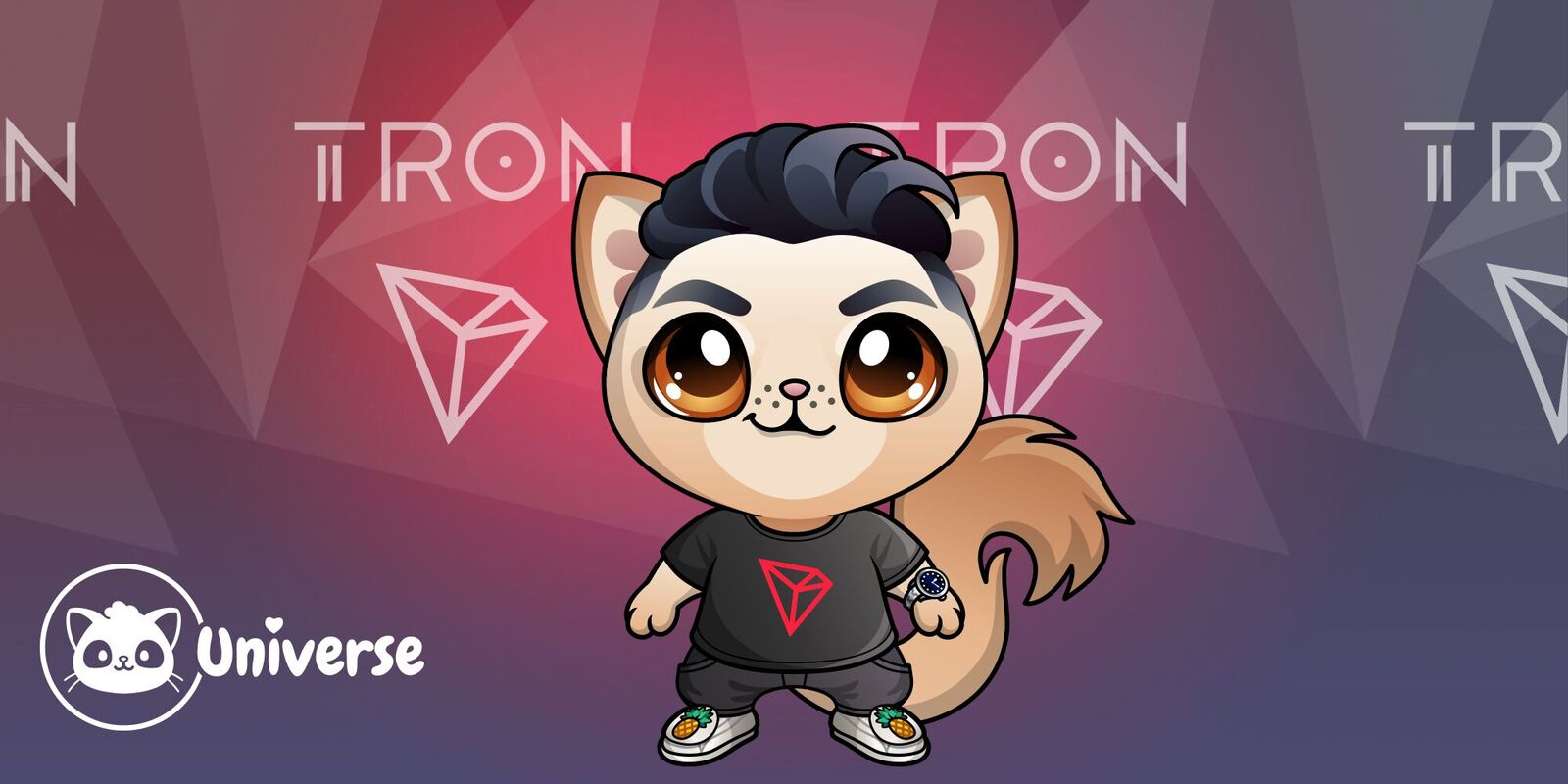 Players use their TRON accounts to buy Cuties related to their specific TRON chain. These cuties are shaped as Fairy Dragons, Mythic Bear-o-Bulls, Tronbeary, Red Hedgehogs, Tron Monks and more. The players can also buy and breed Cuties available on the other blockchains. Vladimir Tomko, the founder and CEO at Blockchain Cuties, said that the game is about to start an interesting tribal experiment in which Cuties will be able to band together and engage in group battles across different chains.

Vivid plans and promising updates sound cool but let's elaborate on the upcoming big change in the game. The Blockchain Cuties game has a rich marketplace filled with useful items which players buy to defend their Cuties in furious battles or to upgrade their look. The Blockchain Cuties developers are constantly working on improving TRON game mechanics, so players would be able to use their TRON accounts to perform most actions in-game.

Up until this week, players could buy characters with TRX but not items. The game is happy to announce that ETH is no longer needed for TRON players to purchase essential potions and army equipment in the local marketplace. TRX, which is TRON's proprietary token, is going to be the official currency for the in-game marketplace. Now TRON's players can start getting creative with the super rare rainbow color spray or get themselves warm and comfy arctic gloves as the Cuties live according to the seasons and events as they happen in the real world.

“It's sort of going to be an expansion to the in-game marketplace and, at the same time, a rival to the ETH marketplace in a way” – says Tehn, the community manager at Blockchain Cuties.

So how are you going to spend your TRX in the Blockchain Cuties marketplace at the end of this week?