The Universal Metaverse (USM) is an alternate reality where you can virtually own possessions the same way you do in real life. Imagine a 3D planet virtual world where you can create and play games, have your real estate business, and so many amazing things you can think of. The interesting thing about the USM is that users can zoom in and out dynamically inside and around the virtual world with almost the same user experience as Google Earth.

The Universal Metaverse will undoubtedly serve as a massive marketplace for nonfungible tokens (NFTs). It can also offer launchpad services for games and other social decentralized applications (DApps).

The interesting thing about the USM is that users can zoom in and zoom out dynamically inside and around the virtual world with almost the same user experience as Google Earth.@USMchain @USMverse @KodaRobotDog @BinanceChain @TheBinanceNFT #BSC #RACA pic.twitter.com/0GALdeeHWq

The Universal Metaverse was created by USM Lab. They also developed the play-to-earn blockchain-powered game known as Metamon. The game was launched on October 28, 2021, but USM Lab successfully launched its NFT marketplace before then. Both Metamon and the NFT marketplace will be integrated into the USM ecosystem. The team expects to have 300,000+ Metamon players and launch the beta version of USM before the end of 2021. 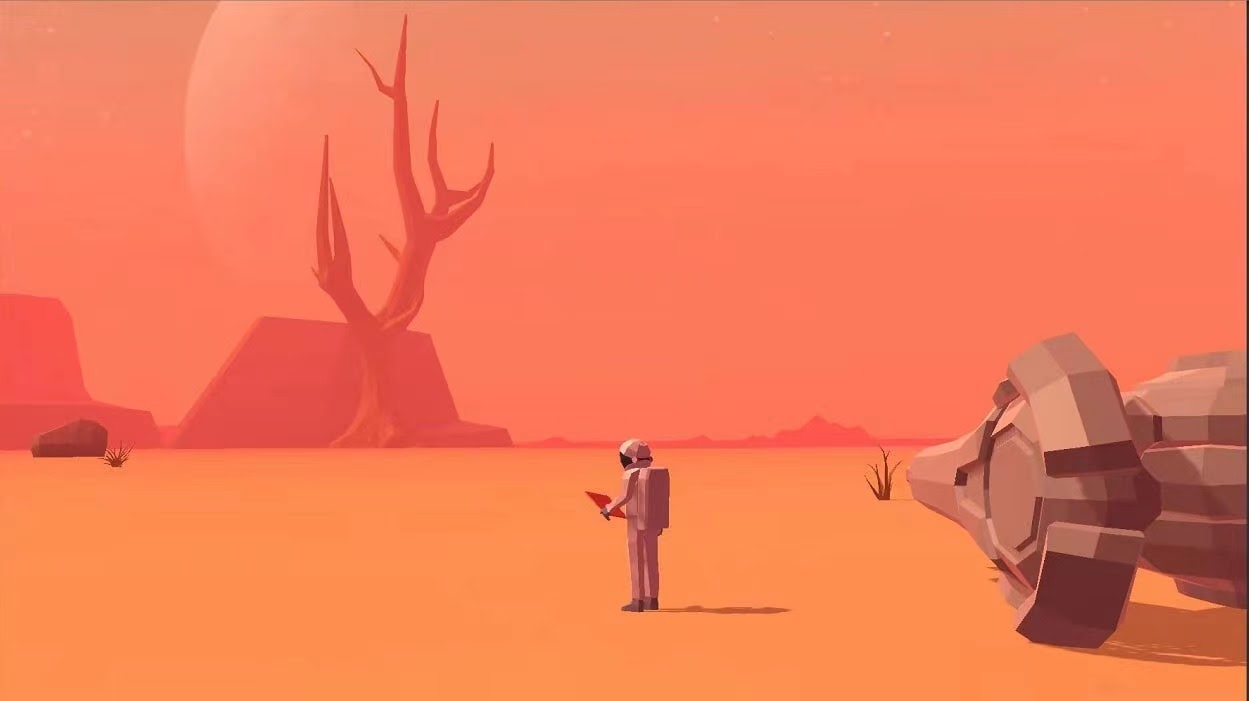 The USM in-game NFT marketplace can be likened to the Auction House in World-of-Warcraft (WoW) game. Here, gamers and users can trade NFTs within the game. According to the USM roadmap, the USM game launchpad will be launched in a way that would enable USM Lab to also release in-game characters, items, game passes, etc., as well as the USM Chain mainnet. Also, the USM in-game social DApp launchpad will be launched around September 2022. It will enable USM Lab to release memberships, passes, events, NFTs and Metaverse Editor Toolkits.

The business model of Universal Metaverse is a combination of "Axie and Cryptovoxels." However, unlike what you see on Axie, USM is offering a 3D virtual reality world that creates immersive experiences for users. These users can go to concerts, attend gladiator fights in the arena, or even exhibit their NFT collections within the USM. As a virtual planet in a virtual reality world, USM is the first of its kind in the blockchain gaming industry. On the other hand, Cryptovoxels depend on brands and group-organized activities to have active users. Unlike Cryptovoxels, USM will maintain a good volume of daily active users because of small games like Metamon and social DApps. 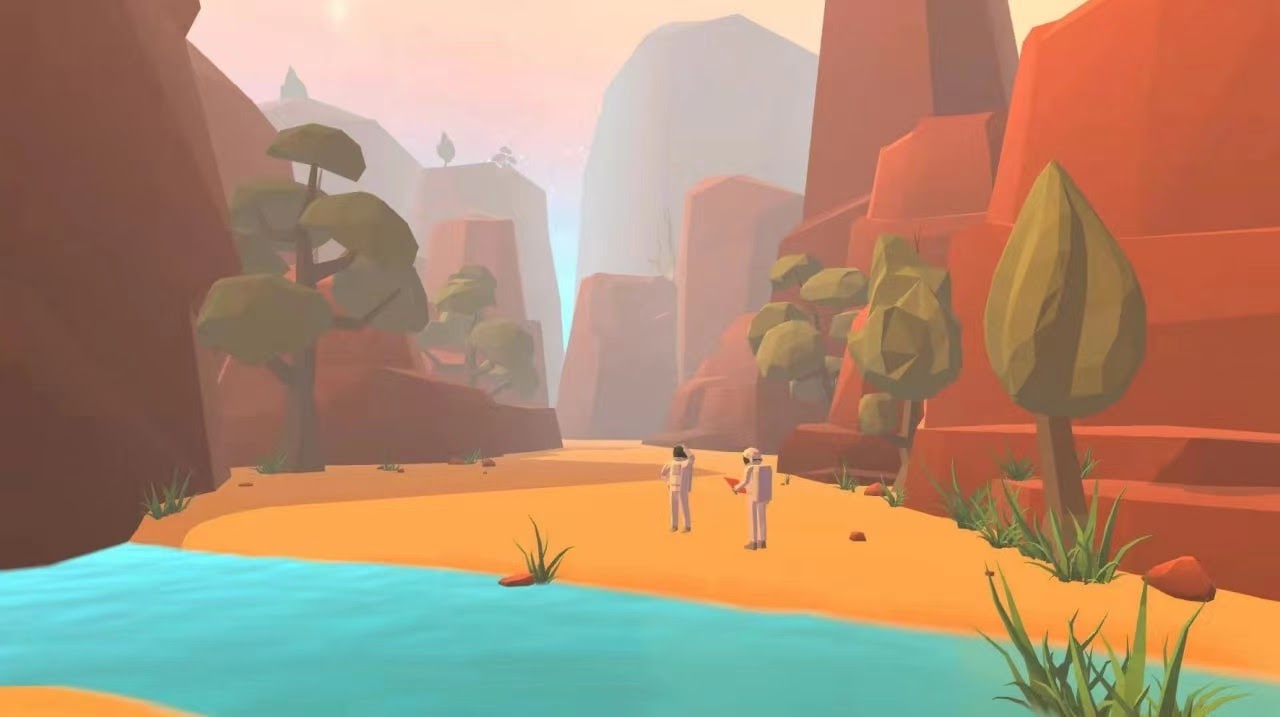 The major source of revenue for USM is NFT sales like (game characters, lands and in-game consumables) and transaction fees from the secondary NFT market. Over the past months, USM Lab has sold out its five mystery box releases, such as Maye Musk NFTs, virtual game characters NFTs, in-game items, and lands on the Binance NFT marketplace and BakerySwap via Radio Caca. USM's total revenue for July and August was 31,600 BNB tokens, which is equivalent to $15 million. The net profit stood at approximately $8.8 million.

USM currently has a team of 300 part-time staff and 80 full-time employees. The core team members live in Europe, Silicon Valley, and Singapore. There are over 70 developers and 150 outsourced 3D and animation artists. The team also consists of 10 full-time and 150 part-time community volunteers in USM global operations.

Although the Metaverse space is quite young and the future is not too clear for the industry, the potential is anything short of great. As the industry gathers more traction, projects as Universal Metaverse will be frontrunners.