The Continuum World token will be launched on Oct. 1. 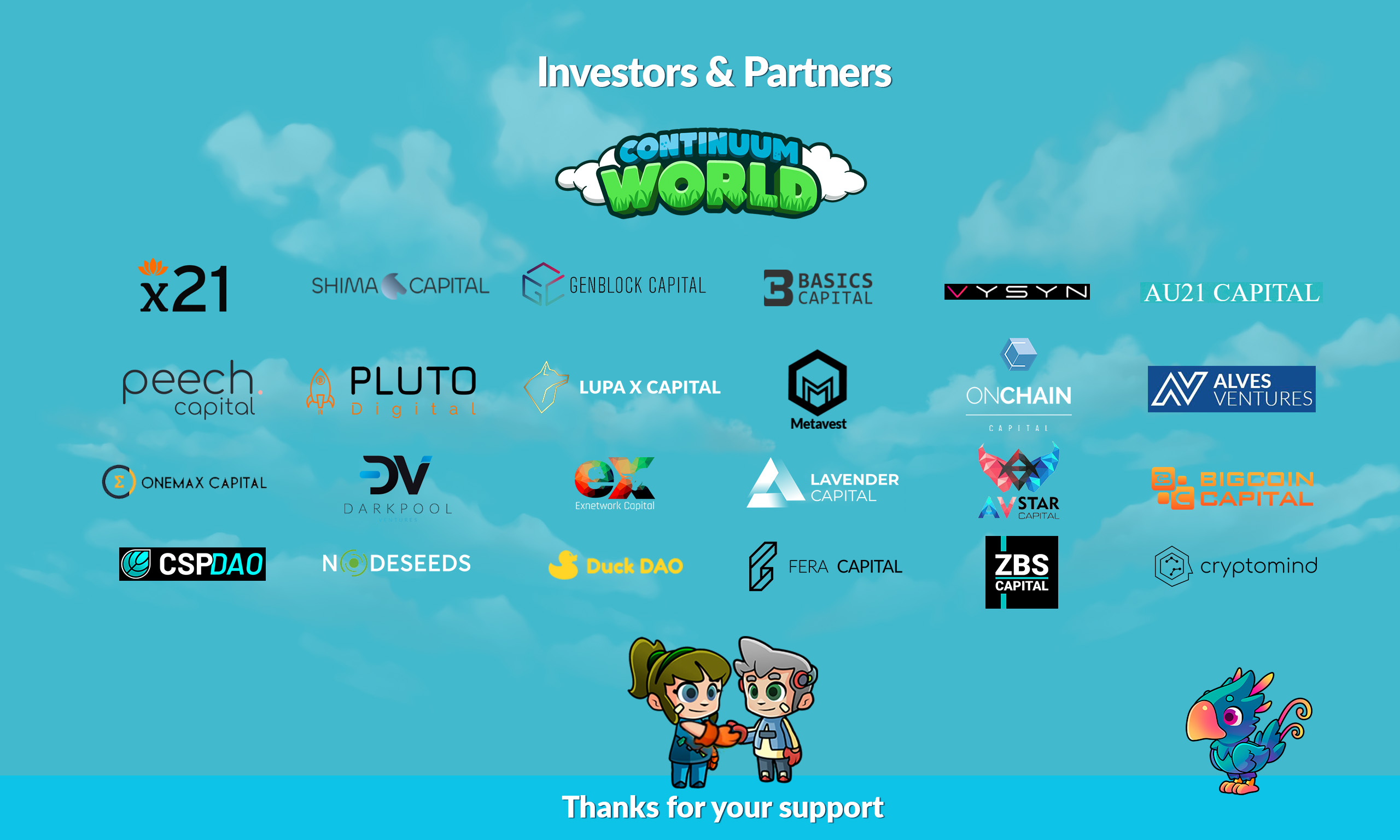 “We are proud to be involved in this journey with Continuum World. Can’t wait for the reveal of more exciting developments to come.”

Continuum World signed a deal with Seedify and TrustPad launchpads to launch its token on Oct. 1 and 3, which will be followed by an exchange listing the following week.

Enrique Dubois, co-founder and CEO of Continuum World as well as gaming and crypto veteran, added:

“Fueled by the pandemic and the technology advances in NFT minting, we are seeing a massive wave of adoption of blockchain games. There are 3.2 billion gamers worldwide so it is clear that the NFT gaming industry is here to stay and will disrupt the over $200 billion gaming industry in the upcoming years.”

Continuum World is a nonfungible token massively multiplayer online (MMO) for web browsers and smartphones, one which presents a new blockchain world full of resources to explore, craft and trade. The goal of the game is to gather and collect new and unique resources every day to obtain financial benefits, as well as compete in player-versus-player rankings.

Continuum World is a free-to-play, play-to-earn game combining MMO and farming. It does not require any knowledge about blockchain technology to start playing in order to enjoy the fun, immersive game experience. 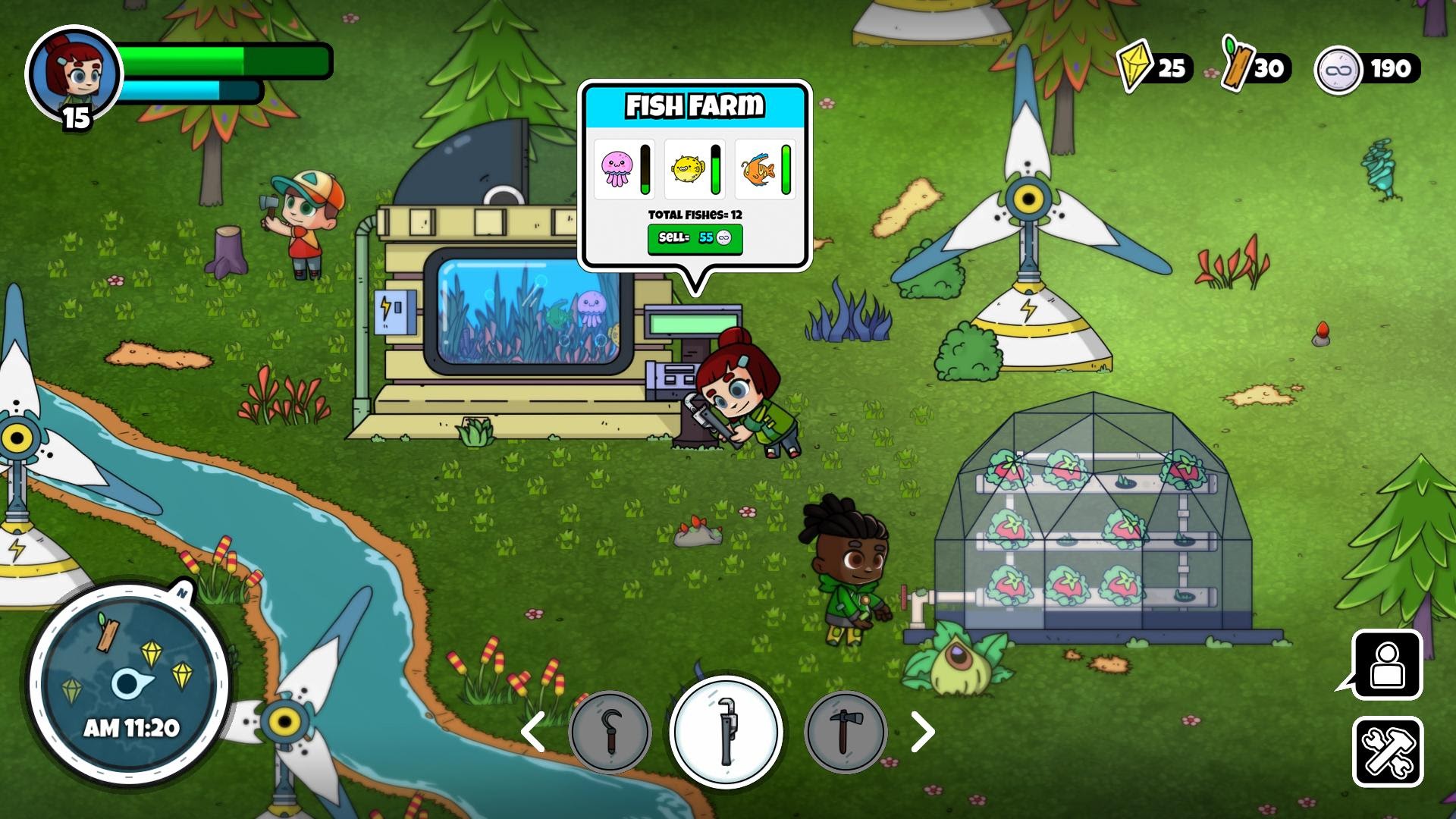 As a new colony of UMi (the characters in the game) is being established in a new world, the objective of the game is to survive and build a thriving civilization through exploring the wonders of Continuum and collecting the resources from the land.

Each player will have their own UMi avatar in the game. The more active they are and the more they explore, the more resources they will gather. In return, the more they will earn. There will also be an option to level up your UMi with custom attributes and tools to sell it in the marketplace. 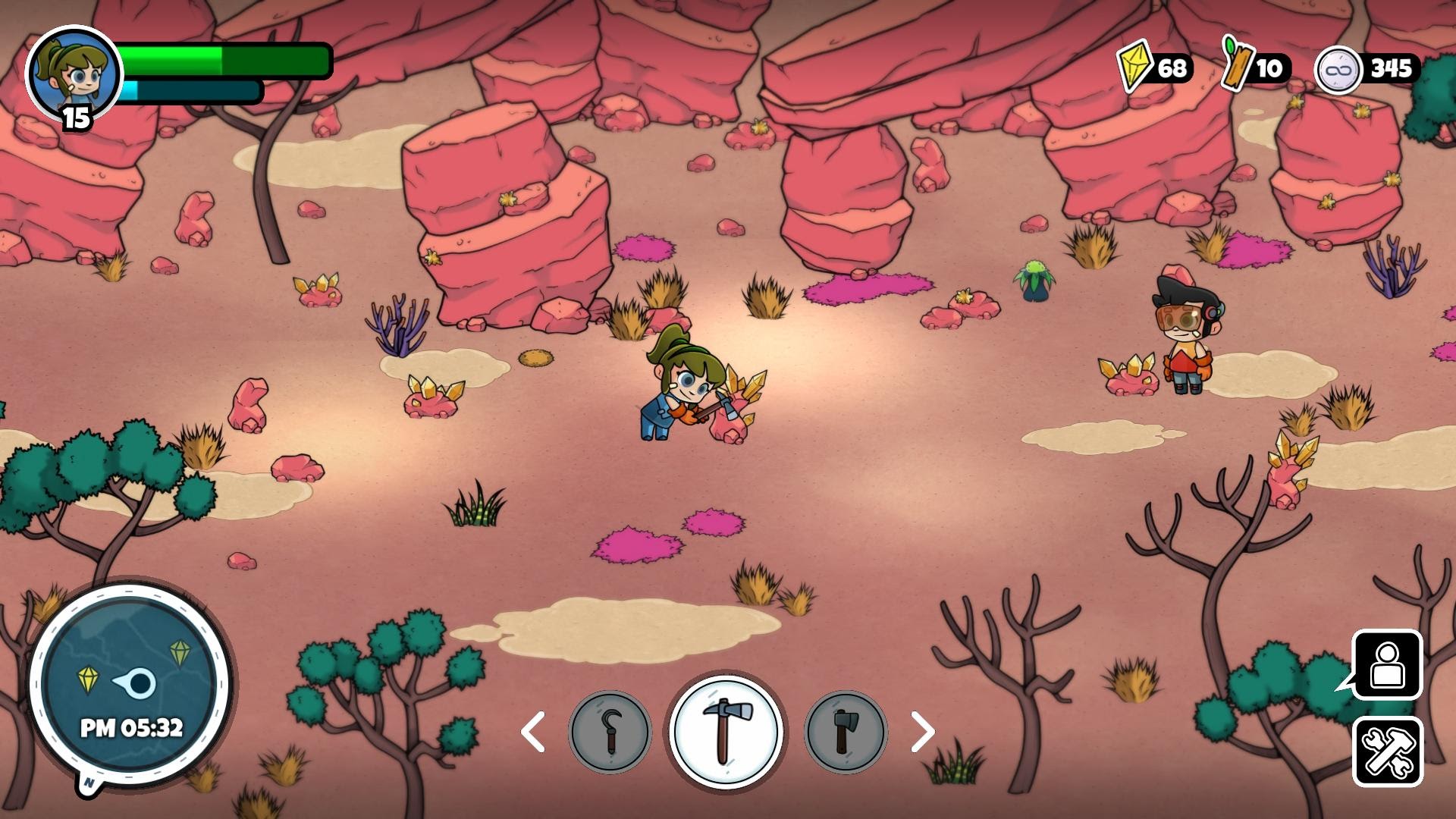 Players will be able to own a part of this exciting new world by purchasing a piece of land. To maximize the earning potential of their land, players will be able to add buildings and resources to level up. Since energy is needed to explore, solar panels or power-generating windmills will be available to be added along with vegetable and fish farms to feed the UMi.

You will be able to sell or trade your resources with other players in exchange for UM, Continuum World’s native currency.

During the time spent exploring, players will be able to capture native animals (fauna) from the land, which they can use to compete in races with other players.

Continuum World will also include a social aspect, where players will be able to chat, trade and collaborate on their lands with other players to achieve common goals.

Lands are NFT tokens using the ERC-721 standard. There will be a fixed amount of land supply, making this a rare in-game asset. The lands come in different sizes and with varying attributes, which affect the potential income from farming as well as the price of the land.

Other NFT items in the game include UMi (your avatar), plantations, fish farms and power generators, which can all be implemented to increase yield. 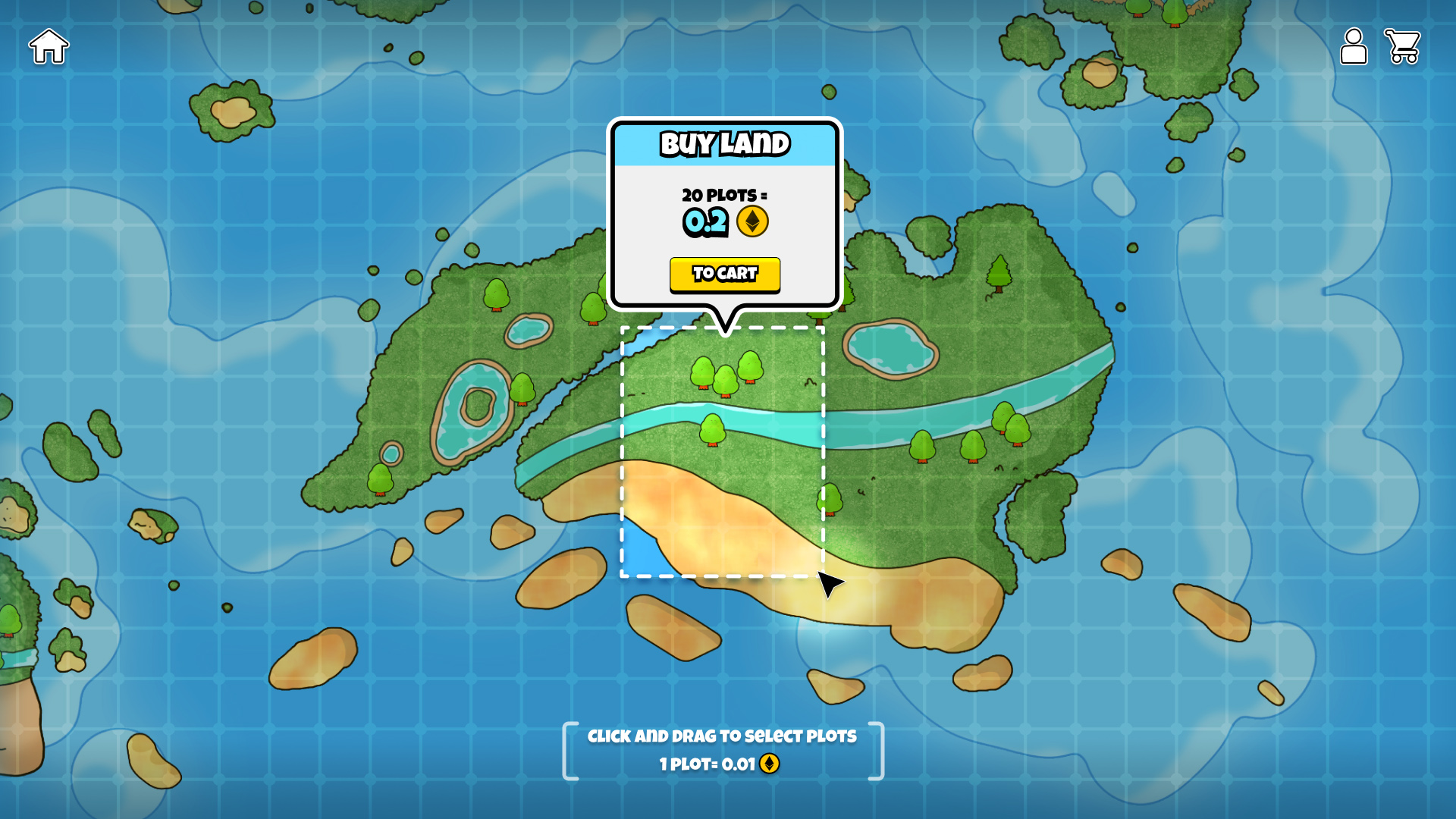 Since UM is also a governance token, holders will have the opportunity to influence the future roadmap and game development of Continuum World by participating in the future decentralized autonomous organization.

Now that we’ve explored Continuum World a little more, you can gain early access and purchase UM tokens through the initial game offering on Oct. 1.

Continuum World is being developed by the experienced team at Playchain in Singapore.

Learn more about us here.

Speak with us on Telegram here.