Hosted on Shopify, the launch sale for LitCraft Nysperience allows players to purchase unique and powerful NFT game assets in anticipation of the game’s release.

Described as a combination of Minecraft, Pokémon and Candy Crush set in a Tolkien-like fantasy universe, LitCraft Nysperience (“Nysperience”) is making an early splash with its limited-time nonfungible token (NFT) launch sale, offering Epic Genesis LitPets and Epic Genesis Land Lots for sale as NFTs. These NFT assets are the most powerful and unique items Nysperience has to offer and will only be available during this initial launch event: 5,000 LitPets and 19,500 Land Lots in total. The sale began in early October and has already sold through 3 traunches out of 5.

The sale can be accessed now by visiting www.litcraft.store. 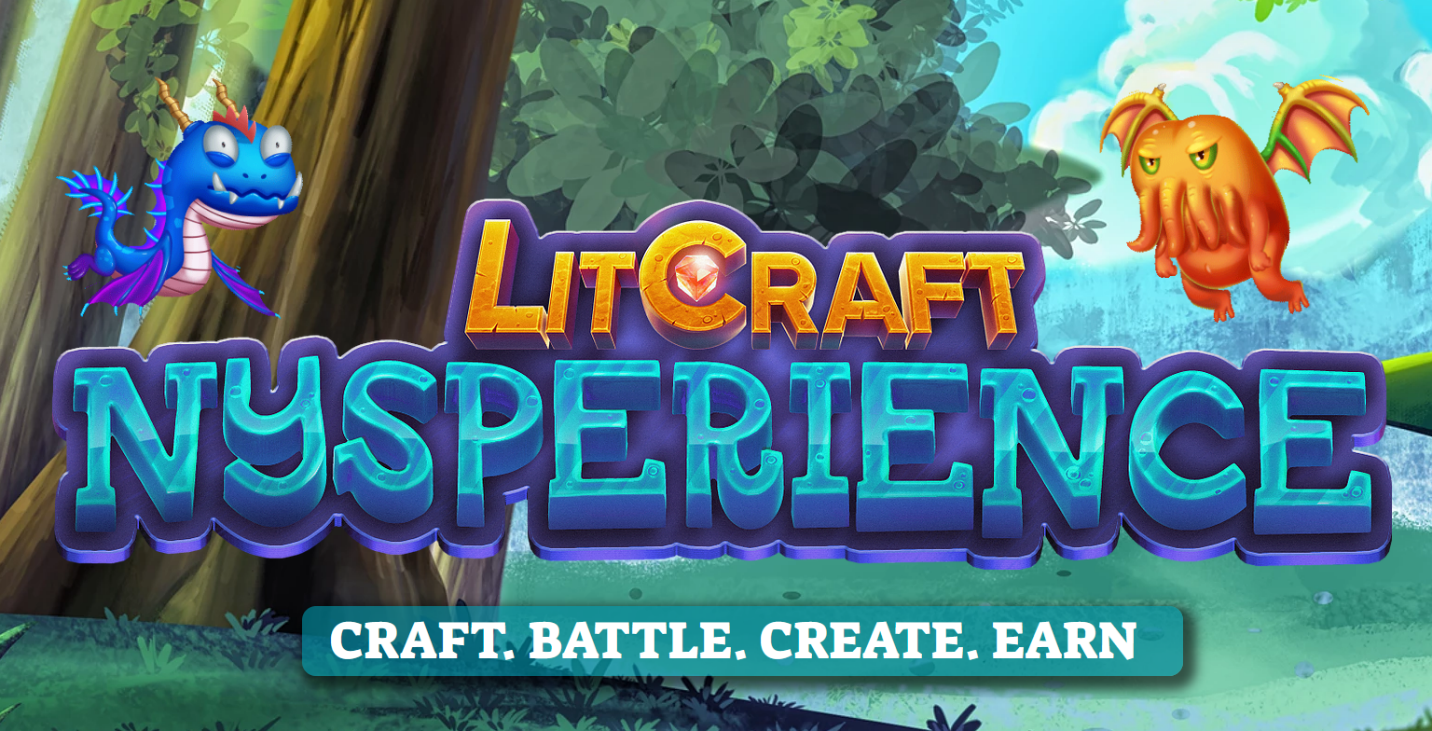 In Nysperience, players can earn real-world value by battling competitors, crafting items and LitPets, playing popular game genres or starting virtual businesses. Unlike many other games in the P2E genre, Nysperience boasts zero upfront costs, allowing players to begin earning immediately with no barrier to entry. All assets in the game — LitPets, artifacts, land and more — are recorded as NFTs that can be bought and sold in the marketplace, all backed by the DevvX blockchain platform developed by Devvio.

The DevvX platform, the fastest and most scalable in existence at over 8 million transactions per second, is based on nearly five years of R&D and has been deployed in several real-world enterprise systems. It offers immutability, privacy, Byzantine Fault Tolerance, theft and loss protections, and a RESTful API interface for straightforward integration into existing systems. One of the most energy-efficient blockchains ever conceived, DevvX would consume less than 1/1,000,000th of the energy consumed by Bitcoin during the execution of similar operations, based on an analysis of the environmental impact of proof-of-work protocols. Its high throughput, low cost, energy efficiency, and RESTful API interface make DevvX an ideal blockchain platform for video gaming applications.

“We’re excited about the reception LitCraft Nysperience has received so far, and we’re proud of how the DevvX platform has performed with a large influx of new players,” said Tom Anderson, CEO of Devvio. “Thanks to our community of early supporters, our launch sale has been a tremendous success, and we look forward to the production launch of the game.”

The production version of Nysperience is expected to be released in a matter of months. The Nysperience launch sale is ongoing and can be accessed by visiting www.litcraft.store.

LitCraft is a mythical, rich and diverse universe where mages (the Lit) and wondrous creatures live in hidden worlds as part of an evolving and complex magical society. The LitCraft extended universe includes the LitCraft Nysperience play-to-earn game and the Grant Beagan book series. There are plans for future expansion into other media, including virtual reality, television and film. Conceptually, LitCraft also represents a societal paradigm shift. It envisions a future society where all citizens are valued and accepted, where barriers to societal participation are removed and where everyone has the opportunity to fulfill their potential. For more information, please visit www.litcraft.io.

With processing speeds of over 8 million transactions per second, its advanced blockchain platform is the fastest in existence while remaining flexible, cost-effective, regulatory-compliant, private, secure, auditable, and globally scalable, with a RESTful API interface that makes integration simple.

By delivering groundbreaking solutions for enterprise while furthering humanitarian goals, Devvio is on a mission to provide the world's trusted source for truth and to enable the world's infrastructure for transferring value.