The virtual reality maker spearheads a merger between the metaverse and blockchain realms with its first NFT drop.

Some say that the future can never be truly experienced as we see in the movies, but one day, you wake up to find that the world we live in is becoming closer to sci-fi. Virtual reality (VR) was always praised as the major destination for humanity. Why should we reach for the stars when one can explore multiple universes from the comfort of the favorite chair? The latest news proves this point to be valid as the spearhead of VR innovation AEXLAB has announced the nonfungible token (NFT) drop with a goal to blend two trendy directions — distributed ledger technology (DLT) and VR — together and streamline further advances into the better future of entertainment. 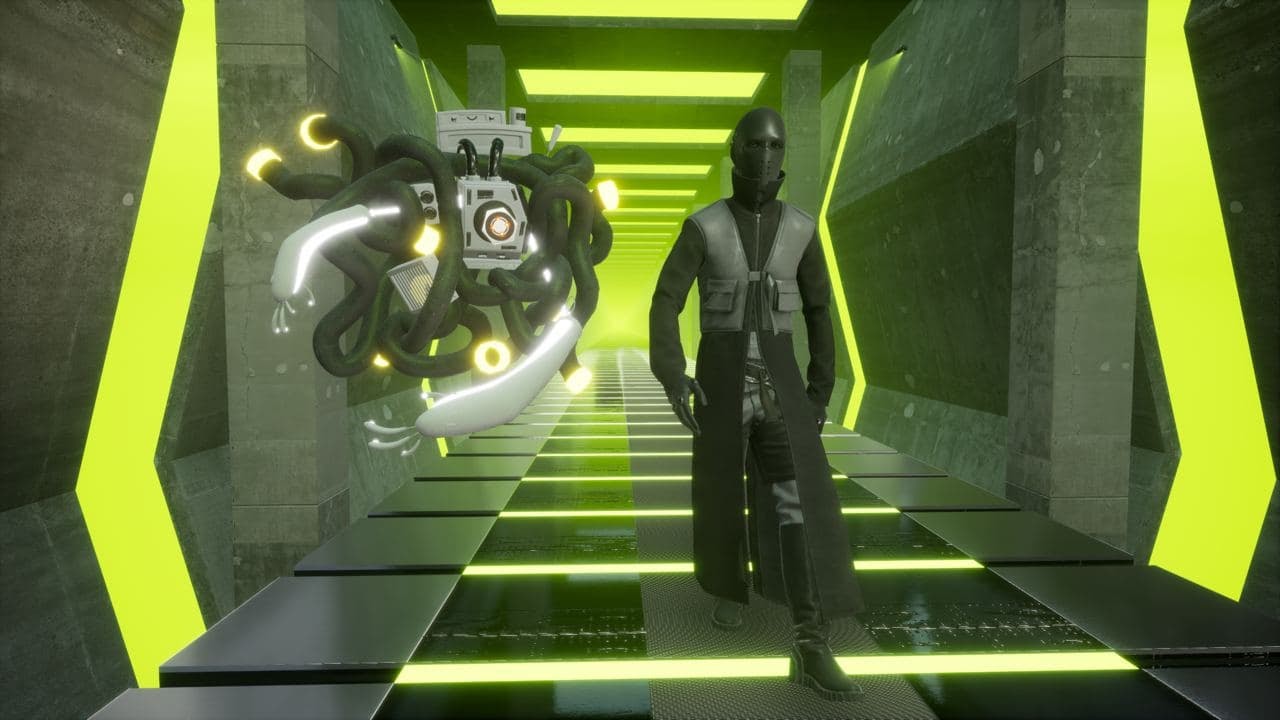 The Miami-based AEXLAB is a game development studio focused exclusively on VR tech that implements the latest innovations to uplift the digital reality experience to new heights. Since its inception in 2015, the company has successfully developed complex VR solutions tailored to the specifics of such reputable brands as Red Bull, the American Institute of Architects and Epic Games.

The company’s NFTs set the spearheading company as the first platform that naturally merges a VR metaverse with the blockchain world. The innovative project has already raised over $1 million on Start Engine, with the numbers continuing to increase.

Their first NFT drop comes as a series of unique and AI-generated 3D virtual reality pets known as VAILIENS, which will be minted for users in the upcoming tactical shooter game.

These VAILIENS will be launched as a 3D proof of profile pictures (PFPS) that will essentially perform as pets in VAIL VR, with each NFT having a unique appearance and a set of rare attributes to add utility to the game. Essentially, VAILIENS are represented as players’ full-fledged pets within the VAIL VR ecosystem — they respond to touch and commands. Their in-game functionality will also gradually increase, including participation in combat alongside the players, races and other in-game activities. NFT holders will be eligible for specific privileges such as an entry pass to VAIL VR alpha and beta testing and access to exclusive VAIL VR Social Club — a community of dedicated players who will have closer contact with the developers and the ability to influence further game development and direction.

VAILIENS will be wholly transferable and tradable on secondary markets. AEXLAB partnered with Metadrop to implement an innovative NFT drop closely tied to VAIL VR early access on Steam. The NFTs auction will launch on Nov. 30 and run until Dec. 3. Various VAILIENS breeds will be sold in six simultaneous auctions, allowing players to access these unique assets and emerge into the unique gaming experience. Follow AEXLAB on Twitter for daily updates and giveaways and check out more links below.

Check out to know more about the AEXLAB in social networks: