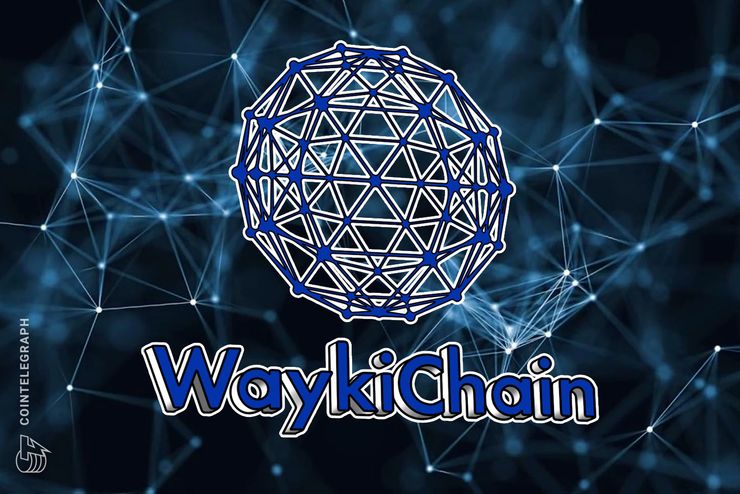 April, 2 – Gordon Gao, the CEO of Global public blockchain  ‘WaykiChain (WICC)’, announced $1.5 million ‘DApp Funding Program’ to provide all-around support for developers around the world and help them to develop DApps on WaykiChain and make sustainable profits. Most of all, Gordon Gao said “we hope to bring benefit and money to everyone on the chain with WaykiChain’s new slogan ‘Leading blockchain built, used and shared by you.’”

This DApp Funding Program which will bring innovations in the blockchain industry will start from 2nd April to 30th April and people can participate in the program by filling the application form provided by WaykiChain. If you have any question on the program, you can contact the marketing team or join in the global developer center telegram community.

Here are the benefits for the developers as below: 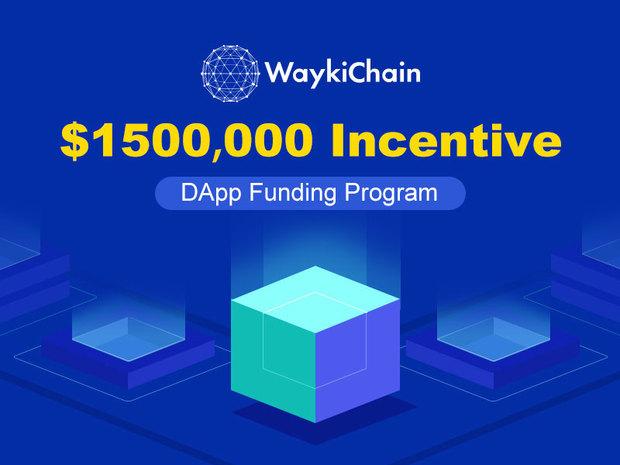 About WaykiChain: Established in May. 2017, WaykiChain is a 3rd generation public chain that utilizes a DPoS consensus mechanism. The blockchain can sustain transactional throughput above 1,000 TPS in actual use. WaykiBet1.0, which was launched on WaykiChain on May 13, 2018, is the first ever prediction DApp based on a public chain with over 130,000 downloads; the DApp has now been updated to V2.5. For more information about WaykiChain’s developer center, please visit the website and join the WaykiChain Developer Telegram Group.