Feb. 15, 2022 — Tegro is a new initiative by Siddharth Menon, co-founder and chief operating officer of WazirX, one of the world’s largest cryptocurrency marketplaces, and SuperGaming, a leading Indian game developer. Tegro is a complete Web3 games ecosystem empowering players, game developers and investors to unlock the potential of Web3 in the best possible way — sustainable, transparent and fair. 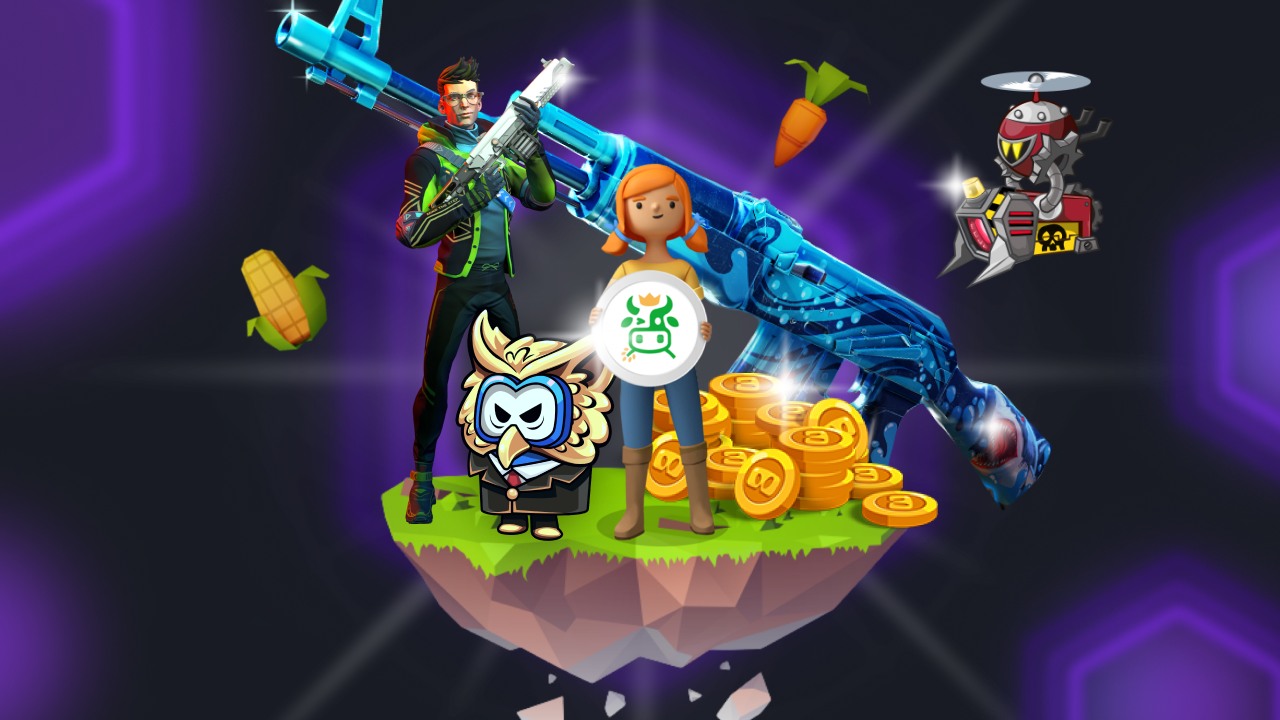 With games evolving in terms of visuals, technical complexity and design, their economies and monetization should evolve too instead of stagnating as they largely have since the mid-2000s. While sparks of this can be seen in the first generation of Web3 games, these are made with unsustainable methods.

Menon brings deep expertise in Web3 ecosystems and scaling businesses, having built WazirX, one of the world’s largest cryptocurrency marketplaces with more than 8 million users and billions in monthly volume.

“Mobile games disrupted the games industry and Web3 games could be an even bigger disruption,” said Menon. “Web3 games will be the next paradigm shift in gaming, opening new economic and creative opportunities for players, and having the potential to unlock a $2 trillion market.” 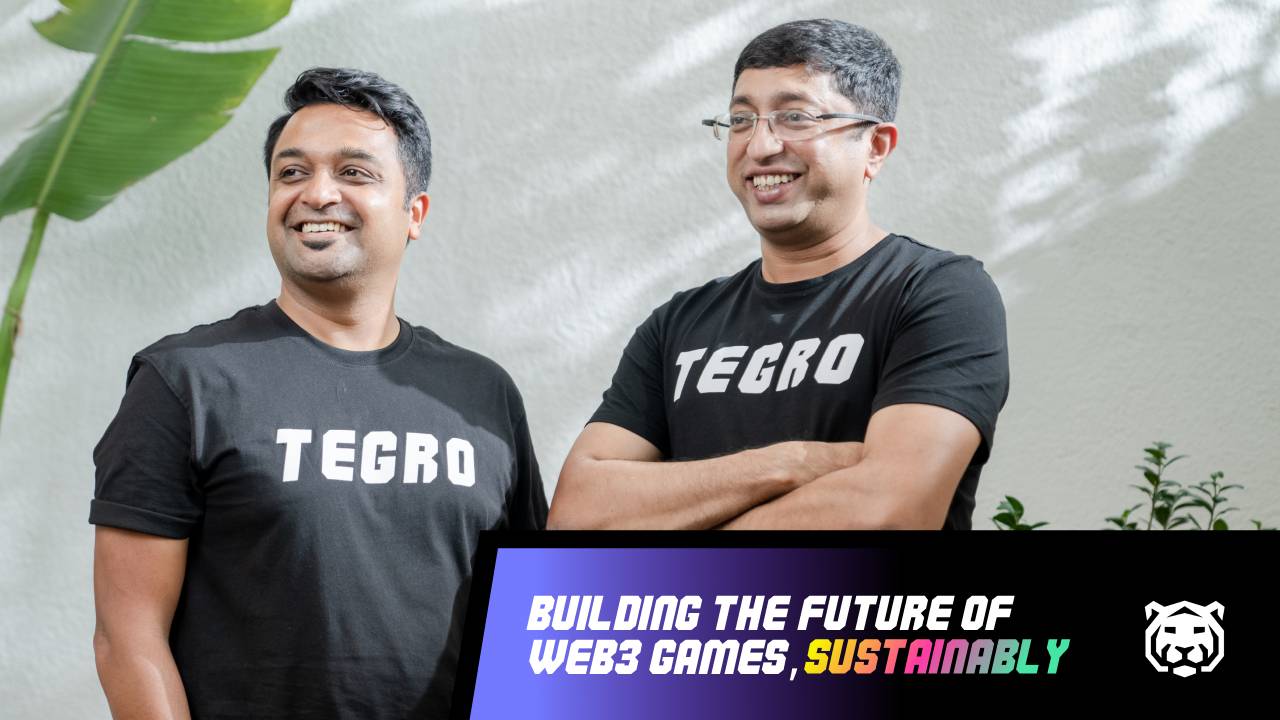 However, Web3 games must be built in a way that respects players and keeps them engaged while still onboarding institutional investors and traders who would grow this economic opportunity. Most existing Web3 games and their economies don’t put players at the center of this opportunity.

This is where SuperGaming’s expertise comes into play. With more than 300 million players and nearly 100 games, its experience includes recent hits such as MaskGun and Silly Royale and the upcoming battle royale game, Indus.

The company also has its own gaming engine for running hyper-scale, real-time multiplayer games used by third-party studios — the official Pac-Man game being the most famous of these. However, the company is deeply aware of the current issues with crypto games.

“At SuperGaming, we make games that people play for years,” said Roby John, co-founder of Tegro. “We see Web3 technologies as complementary to our player-first ethos, allowing us to produce new creative and economic opportunities for them. With the potential of Web3 games and Tegro, we can do so in a way that’s sustainable, fair and transparent for all.”

Tegro is founded on the idea that digital worlds will be investable asset classes in the coming decade. These digital worlds will require a foundation that protects players and empowers investors in navigating this new paradigm of games. The company will solve this with: