The Blockchain OS brings Linux to Web3, allowing developers to code smart contracts with the rich software, libraries and services of Web2.

Singapore, July 20, 2022 — In July and August, Cartesi will release the testimonials of eight companies and their developers working on The Blockchain OS on various media. The testimonials explain the technology used, the onboarding process, why they chose blockchain, the future they see for their decentralized application (DApp) as well as the effect blockchain has on the industry and society. 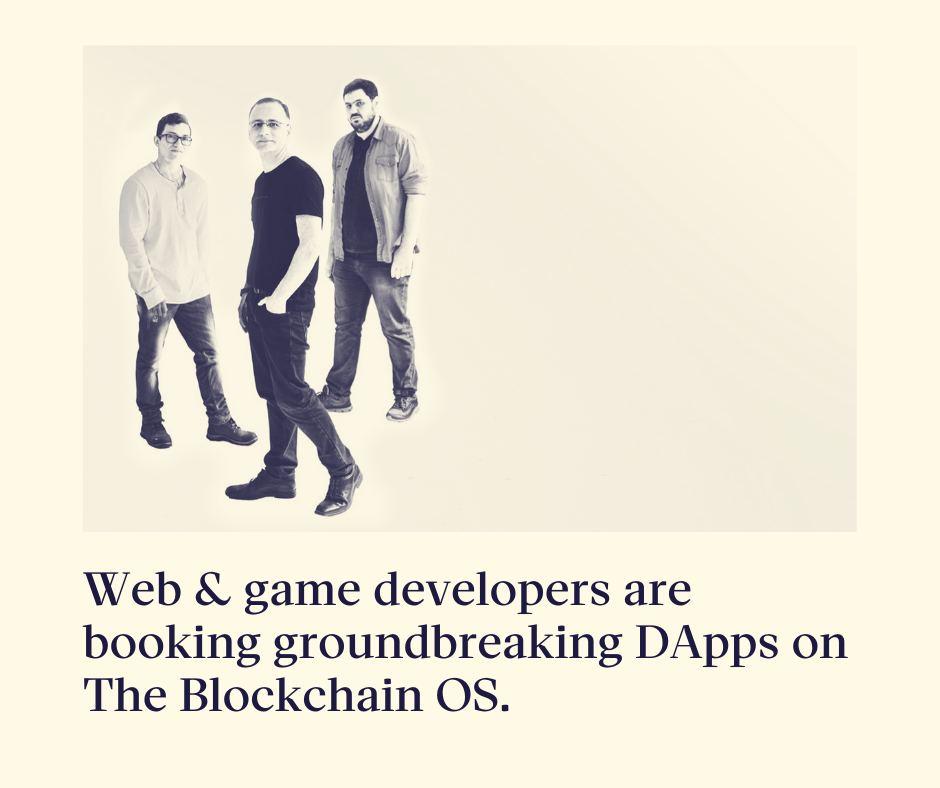 For all the Web2 companies that are building on The Blockchain OS, it’s the first time they’re coding for blockchain, yet already in a few months they are prototyping DApps that bring machine learning, biometrics, smart city solutions and decentralized games to the blockchain.

Locus is a Brazilian software company that is now creating previously impossible DApps with mainstream libraries like OpenCV. This will enable DApp developers to explore, in a decentralized manner, complex subjects such as fingerprint spoof-detection in biometrics. They are also able to feed machine learning models with features extracted from images for use in pattern-recognition algorithms.

Sotatek, a leading software-development-as-a-service partner based in Vietnam, is helping their clients adapt to state-of-the-art technology by building a DApp for decentralized, trustworthy ride-sharing on The Blockchain OS as well as a decentralized autonomous organization voting system.

The Brazilian Alan Turing Applied Research Institute and Fluminense Federal University are building a public bus monitoring system on The Blockchain OS that can issue fines for delays while remaining trustless and decentralized.

Scalac, a software development company in Poland and San Francisco, is prototyping a trustless Chess World DApp where players can face each other and climb the ranks. They just started a new project around digital ownership and use of creative works for social media.

Bulgarian web development company Productiv-e is developing a battleship game that has hidden aspects that can only be disclosed after the game, preventing any party from cheating.

Polish Software House Webchefs is prototyping a decentralized online slot machine solution for Casinos as well as a public sales ledger for a trusted and verified memorabilia marketplace.

The Taiwan-based Aetheras, a software company for blockchain solutions, is prototyping a puzzle-RPG mashup that makes full use of Cartesi’s decentralized Linux environment.

The Blockchain OS is a decentralized layer-2 infrastructure that supports Linux and mainstream software components. For the first time, developers can code scalable smart contracts with rich software tools, libraries and the services they’re used to, bridging the gap between mainstream software and blockchain.

Cartesi is enabling millions of new startups and their developers to use The Blockchain OS and bring Linux applications on board. With a groundbreaking virtual machine and optimistic rollups, Cartesi paves the way for developers of all kinds to build the next generation of blockchain apps.