Tallinn, Estonia, April 8, 2022 — Parsiq, the Web3 monitoring and data-automation platform, has announced that users can now trade PRQ tokens on the Crypto.com exchange, one of the world’s three largest crypto trading platforms by volume. The listing occurred on April 7

The announcement comes with the news that Crypto.com Capital led the $12-million fundraising round for Parsiq’s sister project, IQ Protocol. The listing of PRQ confirms confidence in Parsiq and its team to deliver long-term value to the blockchain industry.

This follows Parsiq’s recently expanded vision that will build on previous core technologies to become the go-to backend for Web3 applications, similar to Google Firebase on Web2. 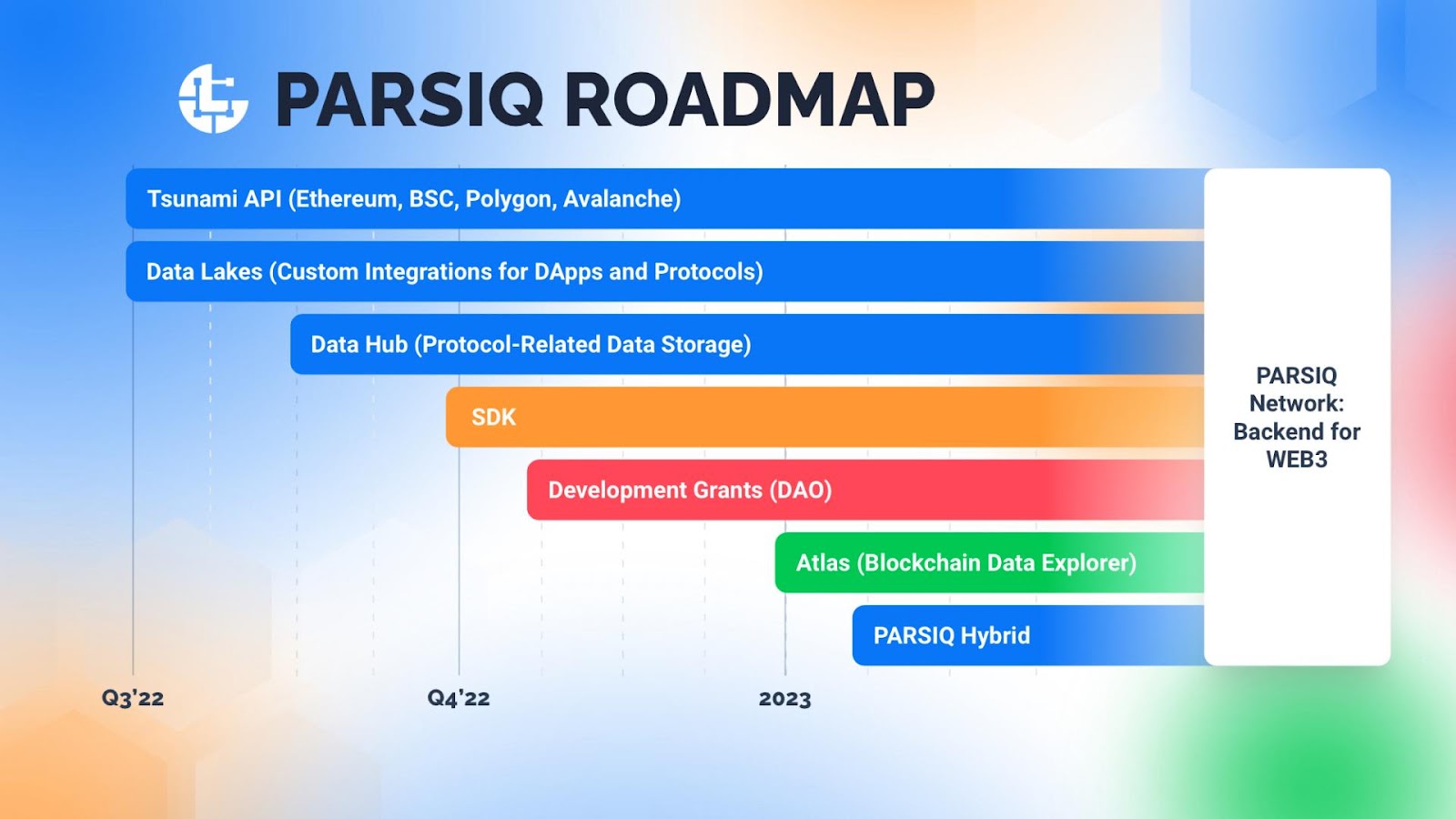 Crypto.com joins KuCoin, OKX, MEXC Global, Gate.io and Coinmetro among the exchanges already offering PRQ, as well as decentralized exchanges such as Uniswap and PancakeSwap.

With a market capitalization of $40 million at the time of writing, the PRQ token is trading approximately eight times its spring 2021 all-time high. After a hype circle that moved away from blockchain infrastructure projects such as Parsiq and Chainlink toward decentralized finance protocols and nonfungible tokens, it appears the trend is reversing. With new narratives of interoperability, there is a renewed interest in critical infrastructure and middleware.

Tom Tirman, CEO of Parsiq, said, “We’re delighted to announce our PRQ token will be live on Crypto.com in the coming days. The exchange has seen impressive growth during the last 18 months, and the average volume continues to increase as it onboards more retail and institutional investors steadily. Acquisitions such as the Crypto.com Arena in Los Angeles and prime National Football League Super Bowl commercials with A-list talent indicate the scale of its ambition. We’re thrilled to take Parsiq to the next level with Crypto.com as an exchange partner.”

In tandem with the attention generated by IQ Protocol fundraising and attractive PRQ and IQ Protocol (IQT) staking rewards, the token is showing positive signs of a comeback, with the Crypto.com listing acting as one of many catalysts for the road ahead.

Learn about staking PRQ for rewards and the IQT airdrop here.

Parsiq is a full-suite data network to build the backend for all Web3 decentralized apps (DApps) and protocols. The Tsunami API, which will ship in July 2022, will provide blockchain protocols and their clients — e.g., protocol-oriented DApps — with real-time data and historical data-querying abilities.