What’s next for Seesaw Protocol after its stellar presale success?

Seesaw Protocol (SSW) recently launched on PancakeSwap after being locked in presale for three months. This time saw a substantial increase for the decentralized finance (DeFi) token.

It seems that many presale investors cashed in on profits after SSW saw a dramatic 93% crash in price over the weekend of April 23. Now, as the price begins to consolidate, will investors begin to pump money back into the project, or will it be another crypto flash in the pan? 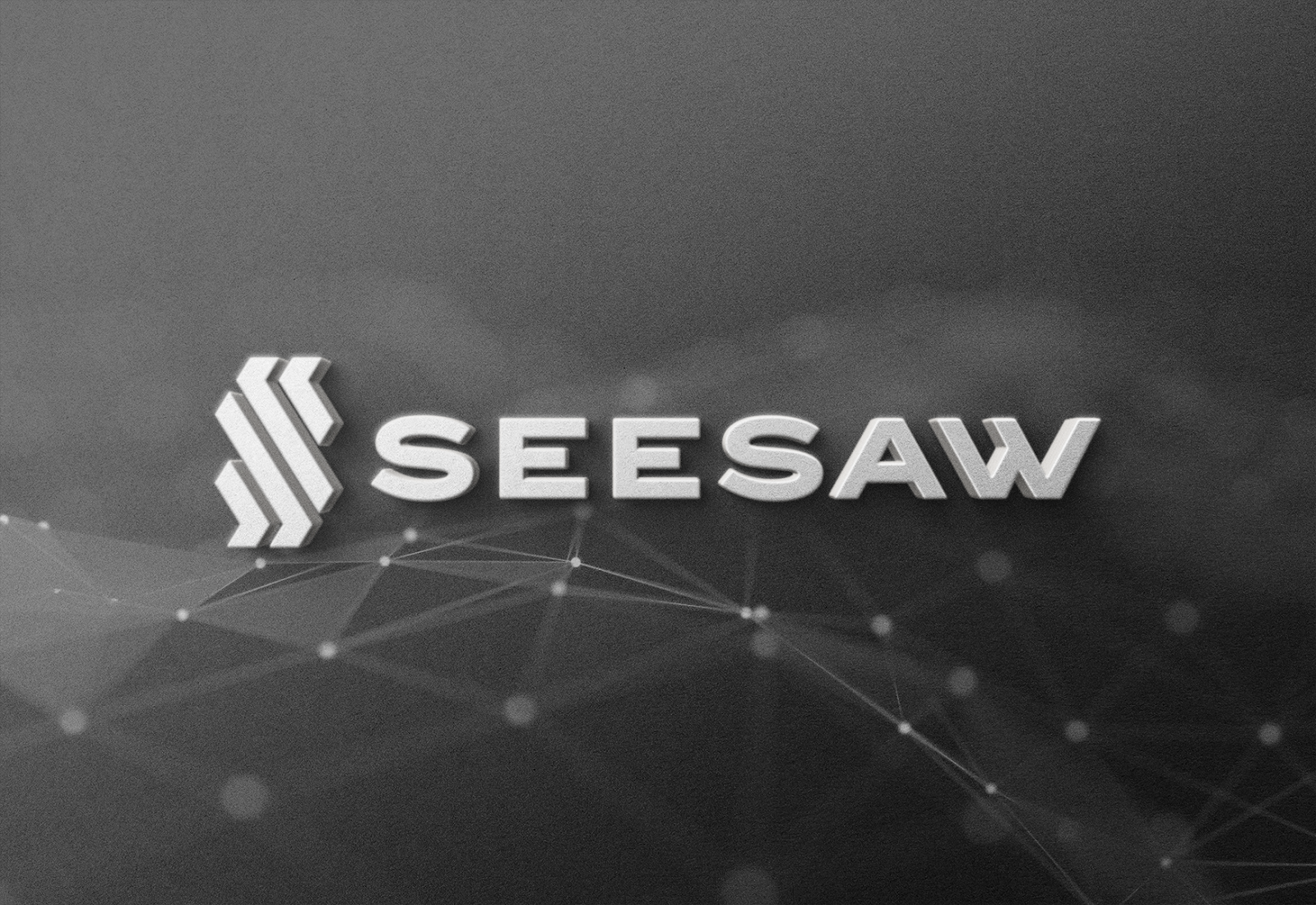 What is Seesaw Protocol?

Seesaw Protocol is a multichain, noncustodial ecosystem of DeFi products and services running on the BNB Chain, with future plans to run on Ethereum and Polygon as well. Users will be able to use SSW to connect between the three blockchains to find the quickest and most reliable network at any given time.

Additionally, it appears the team behind Seesaw Protocol wants to involve the community as much as possible. Long-term tokenholders are rewarded with extra SSW tokens via a regular airdrop feature. These tokens are made available thanks to a 3% tax fee that takes place on every transaction carried out on the network.

Why Did SSW Crash?

The price of SSW at the start of its presale was $0.005. When the presale ended and the token launched on PancakeSwap on April 8, the price rose a large amount. The tokens bought in the presale were vested for two weeks to sustain platform liquidity. Seesaw Protocol saw its all-time high price on April 14.

The sell-off of SSW tokens from presale investors was inevitable. When the vested tokens were airdropped to users, people began to take profits rightly, and the price tanked. Now that the dust has settled, it looks like support for SSW is beginning to pick up traction again. 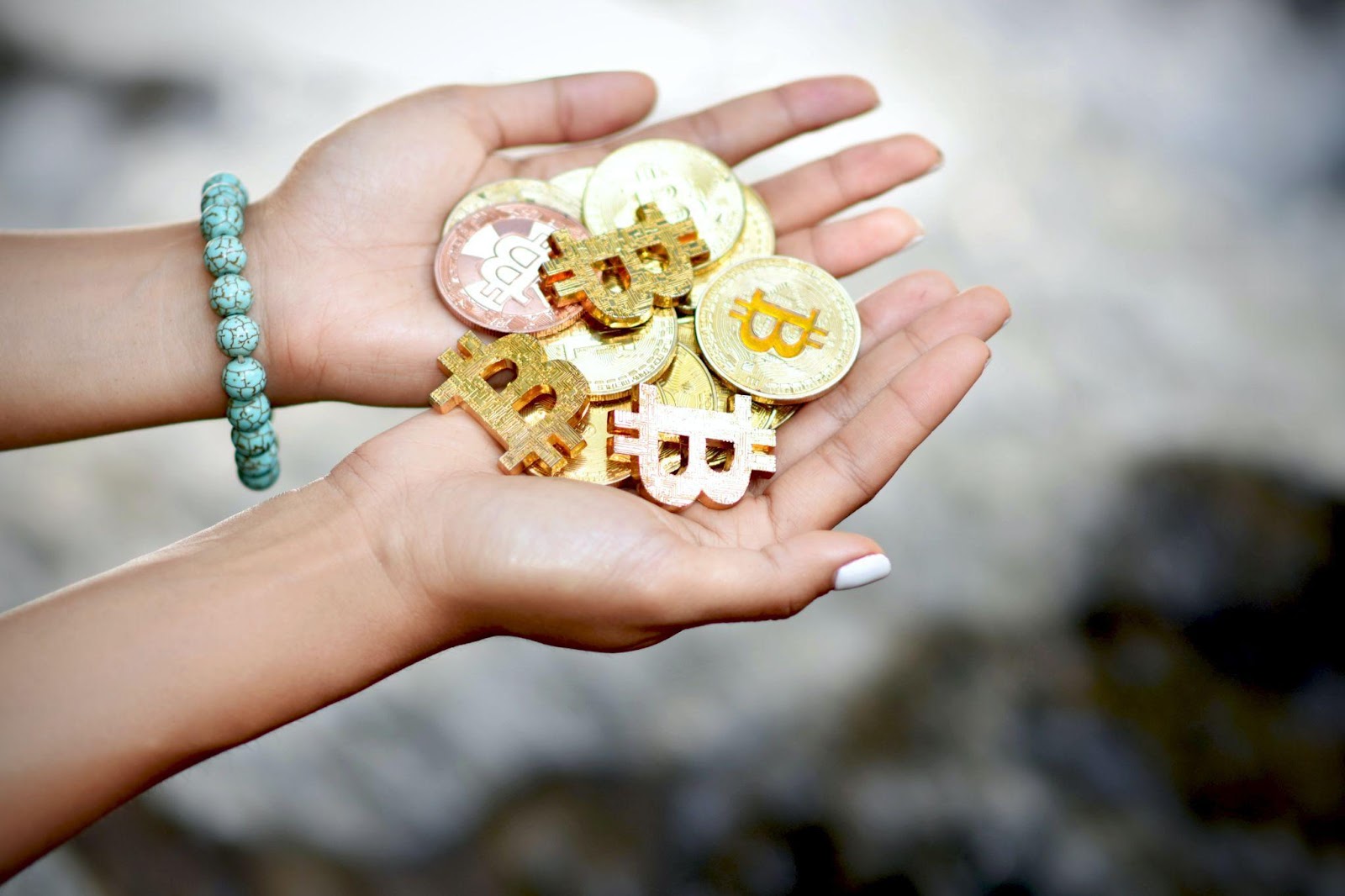 What’s next for Seesaw Protocol?

Now that Seesaw Protocol is listed on PancakeSwap, it can be traded like every other token. During the next few months, Seesaw Protocol may cement itself as an established DeFi cryptocurrency. If the project can attract investors back, then it should recover from this devastating crash.

History shows us that big crashes are common in crypto. Shiba Inu (SHIB) is a great example of this. The memecoin has seen multiple big percentage crashes but remains as one of the top-20 cryptocurrencies by market cap today. Can Seesaw Protocol do the same? Only time will tell.