Worldwide, individuals are investing in Bitcoin (BTC), altcoins and memecoins while rising prices are grabbing headlines. Americans’ pay for goods and services has increased 7.5% from last year, and there’s been a 4.9% increase in the United Kingdom and a 5% increase in Europe overall.

Americans’ pay for goods and services has increased 7.5% from last year. Such a sharp rise in inflation is causing people to ponder the question of whether Bitcoin, the world’s largest cryptocurrency, can become a hedge asset.

Metaverse and good-quality decentralized finance projects are drawing attention. One of these projects is Seesaw Finance, a multichain, decentralized and noncustodial ecosystem for DeFi products, protocols and use cases. Seesaw Token (SSW) will be deployed on the BNB Smart Chain, Polygon and Ethereum networks.

Others are BNB Smart Chain, the largest cryptocurrency exchange platform on the globe, and Polygon, a layer-2 scaling solution. 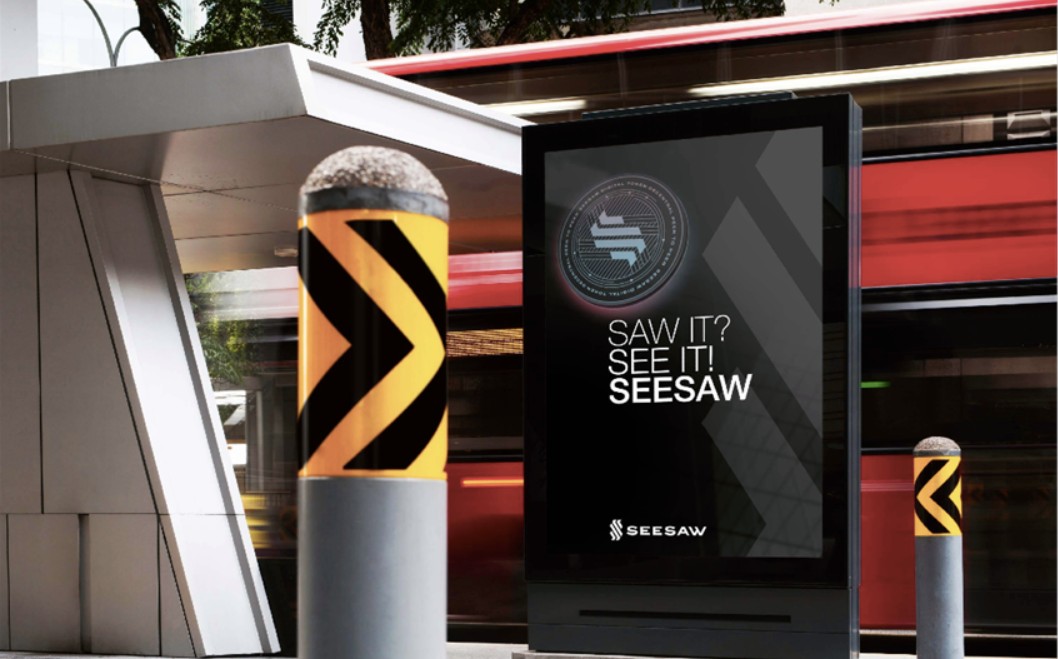 Every year, cryptocurrency becomes more valuable and more frequently compared to gold as its reserve-asset potential increases. Experts suggest Bitcoin could be even more attractive than the precious metal: In November 2021, it was up by 133% year-by-year against gold’s mere 4%. The same may be true for some altcoins potentially.

Bitcoin can make a good inflation hedge because there’s a limited supply of tokens to be mined, holding its value over time compared to fiat currencies.

The Polygon, or Matic, network is a layer-2 scaling solution developed to contrast and overcome numerous speed and price restrictions on the Ethereum blockchain.

Initially intended as a scaling solution, it has quickly expanded into a multi-purpose ecosystem. Polygon has quickly gained investors’ interest and consistently manages to top lists for the best cryptos.

MATIC, the company’s native cryptocurrency, debuted on the Binance launchpad during the heyday of initial exchange offerings, and it powers the entire Polygon ecosystem. Polygon is currently down — together with an array of other altcoins and Bitcoin itself — and has lost 6.05% of last week’s value. Still, it is always one to watch.

According to CoinMarketCap, Binance is the largest cryptocurrency exchange platform in the world.

The news today is that the exchange, after stirring controversy with the decision to not ban Russia from using its platform after it attacked Ukraine, has announced a charitable donation to the struggling country: $2.5 million has been donated to a charity for Ukrainian children.

BNB launched its ecosystem to make features and usage accessible and easy to use through the use of blockchain technology.

Seesaw Protocol (SSW) provides several services to users who need to manage crypto assets on the most popular blockchains and peer-to-peer exchanging services in a decentralized and open way. It has been rising for more than a month now with no signs of stopping.

Seesaw sees the coming future and is creating a metaverse for immersive learning where children can live in an interesting virtual world and learning is the natural outcome of enjoying the metaverse.

The project is currently in its second presale stage. The token’s value has a good chance to increase since it operates on a fee-sharing reward system, making it a solid investment opportunity that shouldn’t be overlooked.

It is built on a smart platform offering several enticing incentives to encourage users to use Seesaw Protocol.