If you knew that Facebook was going to be this big, would you have invested a few hundred dollars in Zuckerberg? The new Zuckerberg comes from the Netherlands, and his name is Michiel Ipenburg. He is the founder of the brand new social media platform SocialBlox. 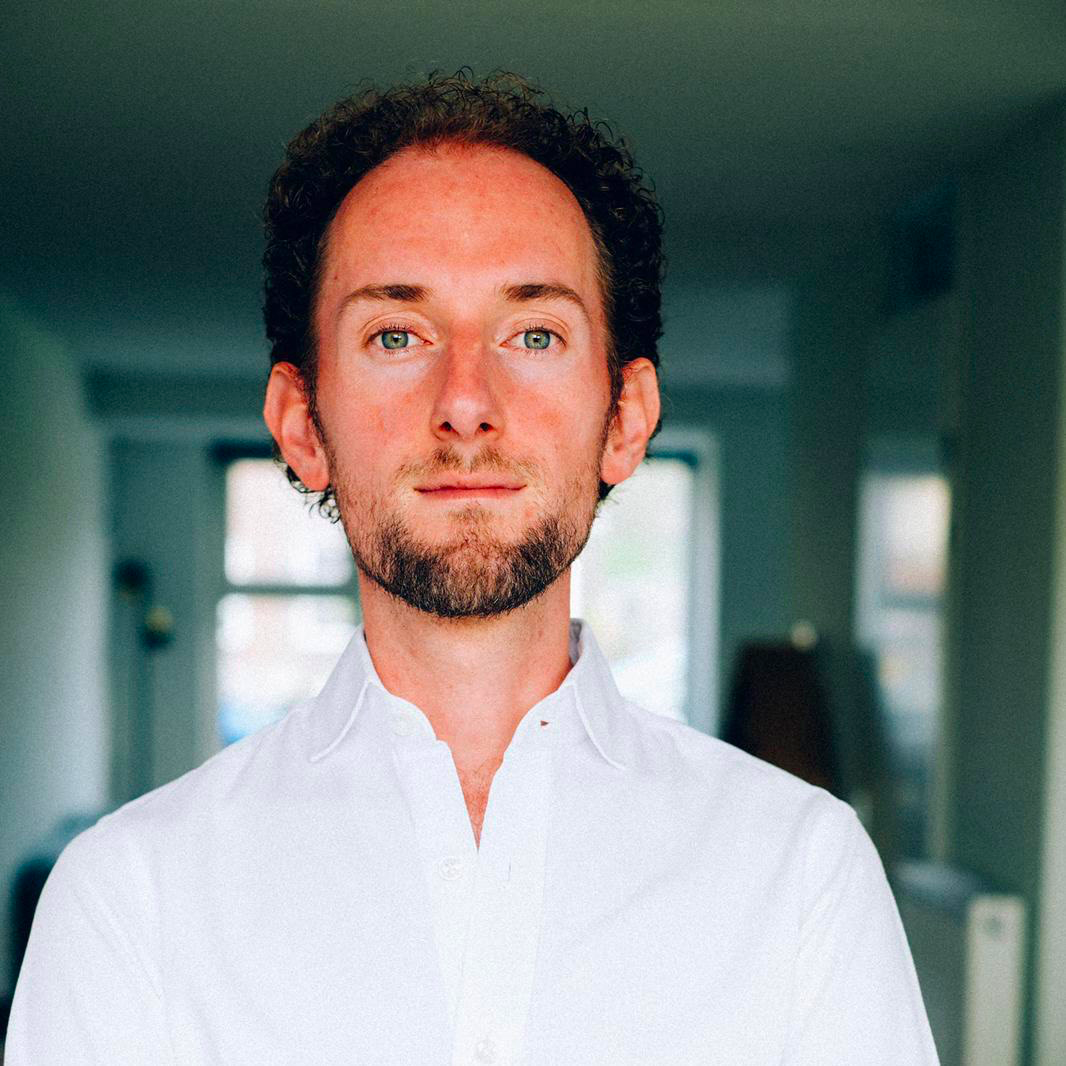 Users can challenge one another on the platform to create unique content. The challenged user will earn SocialBlox tokens (SBLX) after fulfilling the challenge. Smart contracts solve the concerns regarding conditional transactions.

When this unique content is uploaded to SocialBlox, other users can vote whether the challenge has been completed and can pay a small fee of a few SBLX to cast a vote. The SBLX will be returned to the voters if they have voted correctly, but what happens when they are wrong?

Michiel Ipenburg, founder of SocialBlox, developed a solid system: “If 94% of the users vote ‘true’ and 6% ‘false,’ the algorithm detects those 6% liars. The number of SBLX of those ‘liars’ is then divided among the users who voted truthfully.”

“Users can have a lot of fun fulfilling these challenges,” explained Ipenburg. “It can be as simple as a game of FIFA on your PlayStation. For example, I can challenge you on a live stream for 1,000 SBLX to win a game with Watford against Manchester City. If you win, the smart contract will be executed, and you’ll earn 1,000 SBLX into your built-in wallet.”

A small amount of SBLX is still available in the seed round at a price of 0.0008 Tether (USDT) per token. When moving to the early-adopter stage, an SBLX token will be sold at a price between 0.0013 USDT and 0.0018 USDT. In the last stage — the public round — SLBX will cost 0.0020 USDT, following the first-come-first-served principle.

The platform follows regulations and compliance protocols. That’s why SocialBlox was able to open a Dutch bank account so that participants are able to partake with euros and United States dollars — besides USDT.

“SocialBlox users control what they see by challenging other users on the platform to create unique content and collect SBLX tokens. In addition, the platform aims to give back as many privacy settings as possible to its users. They will be able to choose between an ‘ad-free’ or earn SBLX tokens if they go with the ‘ad-mode,’” said Ipenburg.

“If the user decides to go for ad-mode, they can choose which kind of advertisements will be shown. For example, indicate that you only want advertisements about cars as a car enthusiast. No problem. You will receive an amount of SBLX tokens for every advertisement you see.”

SocialBlox operates with an innovative team that keeps renewing the platform because continuous improvement is a great value that this platform offers to its users.

In the next stage, SocialBlox will also work with a reversed marketplace based on smart contracts. In addition, it will be possible for sellers to make an offer to a buyer, looking for a specific item or product.

What differentiates this marketplace from other social media platforms is the possibility to trade nonfungible tokens on SocialBlox. It will also apply a built-in virtual reality in a later stage, so users will be able to see content in virtual reality.

Ipenburg is “overwhelmed” by the numerous applications in the first stages of the token sale. “It is always a long shot to launch a token sale, but the huge interest in the project is way beyond our imagination. The seed round is selling out pretty well within a week. Socialblox is picked up very quickly and widely. It is already a success and the best is yet to come.”