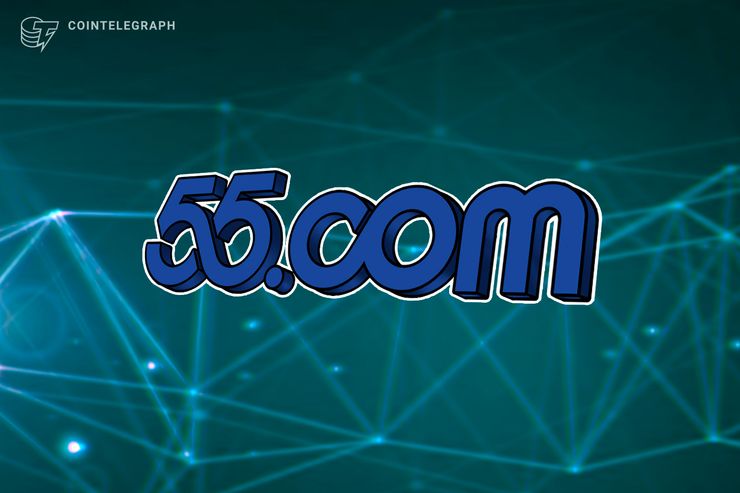 Renowned in the fashion industry as a highly-sought after collectible, Adidas’s YEEZY shoes has already attracted a large community of investor-collectors. Created by Kanye West, Nike and Adidas, it gained further notoriety when Travis Scott jumped into the crowd during a performance in Switzerland and a fan attempted to steal his Yeezy350 Boost from his feet.

Not surprisingly, the release of each new YEEZY350 is certain to draw media headlines, as well as celebrity fanfare. Indeed, YEEZY350 has even become a symbol of “identity” and each pair of YEEZY350 has garnered its own unique space and following.

As a limited-edition merchandise, YEEZY350 is in short supply, often causing large price fluctuations. Large numbers of resellers have profited from buying and selling to fans in the secondary market. Even then, many fans worldwide have not been able to obtain a pair due to geographical, time zone and language barriers.

55.com wants to give everyone the opportunity to own a piece of — or the entire — YEEZY by tokenizing the merchandise. Any fan or collector who owns a whole token can redeem the underlying YEEZY shoes pursuant to 55.com’ redemption procedures. In addition to satisfying fans’ desires, it also allows investors and collectors to obtain returns from the limited-edition merchandise. And 55.com is not only tokenizing a single YEEZY shoe, but the entire series — all 8 models, each with its unique characteristics — into one single token. As such, the value of YEEZY350 token is based not only on one particular pair, but by the entire series combined. Anyone who owns the series of sneakers can also apply to become an issuer and add his tokens to the 55.com ecosystem.

Despite its leading role, 55.com expects to be but the first of countless issuers in the years to come. By tokenizing their premium collectibles, collectors can now merge investor, fan and collector interest to create a brand-new market for hitherto illiquid products. Indeed, 55.com is creating a brand-new fan and collector-driven economy.