The cryptocurrencies market has been growing exponentially every day, and as the growth happens, new opportunities, markets, and technologies emerge, creating infinite possibilities 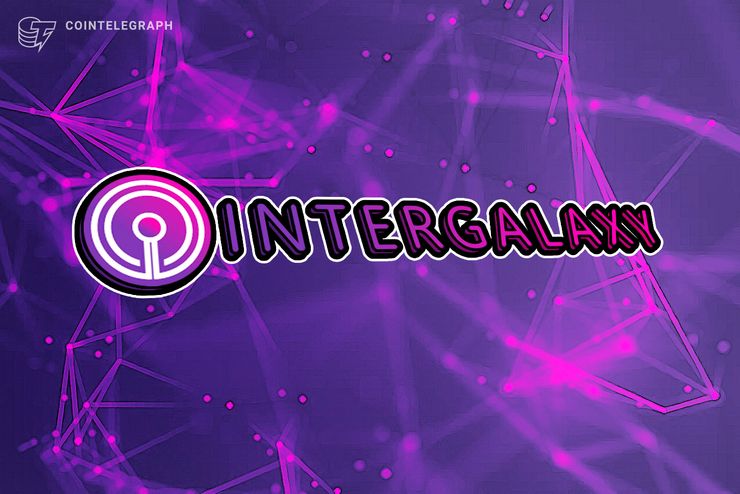 The cryptocurrencies market has been growing exponentially every day, and as the growth happens, new opportunities, markets, and technologies emerge, creating infinite possibilities. As these technologies changed the world, they have also highlighted new leaders, people who have emerged and are now referenced in one of the most profitable and powerful markets of the future.

From all of them, we want to highlight a leader. Francis Silva became world-wide known as a private cryptocurrencies trader mainly after obtaining great success and becoming a multimillionaire with the currency Ethereum. Silva lectured and taught people about the cryptocurrency market and blockchain technology in several countries and is currently undertaking the market.

Francis is the CEO of Intergalaxy SA, a company that despite being only 3 years in the market, is already considered one of the largest in the software development on the market. The company emerged in 2016 and since then has worked with such big names as Microsoft, Apple, Google, Ethereum, Intertradec, Cloudfire, EtherScan, AlfaCoin and many other customers who asked for confidential contracts.

Just as Francis Silva, the cryptocurrency technology and the blockchain solutions are not only revolutionizing the world, but are also creating a generation of digital entrepreneurs that do not limit themselves with physical frontiers, and are now conquering the whole world and connecting technologies, solving problems and innovating for a promising future.

Intergalaxy SA is proof that we are already living in the future that was designed long ago, glimpsing a reality never imagined, facilitating processes and creating new market routes. Companies like this show us that we are entering a more technology depending and powerful era.