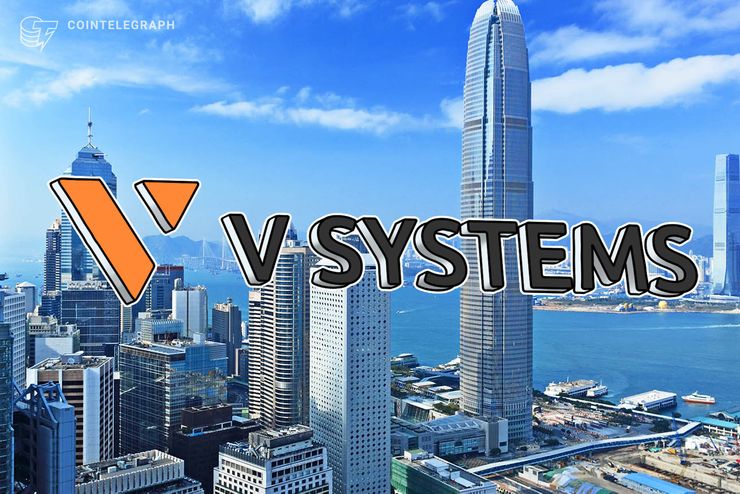 A coin sale partnership is organized with an exchange platform acting as intermediary between the token issuer and interested contributors. Unlike traditional token sales which usually involve complicated on-chain transactions, contributors can simply register an account on the exchange and buy the token directly from the exchange platform. Many leading exchanges including Binance, OkEx and Huobi have already launched dedicated LaunchPad programs. BitTorrent recently held an LaunchPad with Binance Launchpad and successfully raised US $7.2 million in around 18 minutes.

Given the stake on reputation, exchanges usually perform strict due diligence and select only promising ventures to partner for a coin sale partnership. By partnering with one of the top 10 exchanges in the world, V SYSTEMS has received yet another strong signal of trust from the cryptocurrency community, after having listed its VSYS Coin on top exchanges including Bitfinex and KuCoin earlier this year.

Speaking on the partnership, CEO of V SYSTEMS, Dr Alex Yang, said, “We’re honored to partner with ZB.com, ZBG and BW for the coin sale. Removing the entry barrier will be a major step in pushing forward the materialization of Sunny King’s vision. We envision the partnership to not only encourage the adoption of VSYS Coin, but also further promote the coin leasing functionality where coin holders simultaneously govern the blockchain and earn minting rewards as incentives.”

V SYSTEMS coin sale is set to launch on 27 March, with a supply of 45 million VSYS Coins on ZB.com, ZBG and BW LaunchPads. 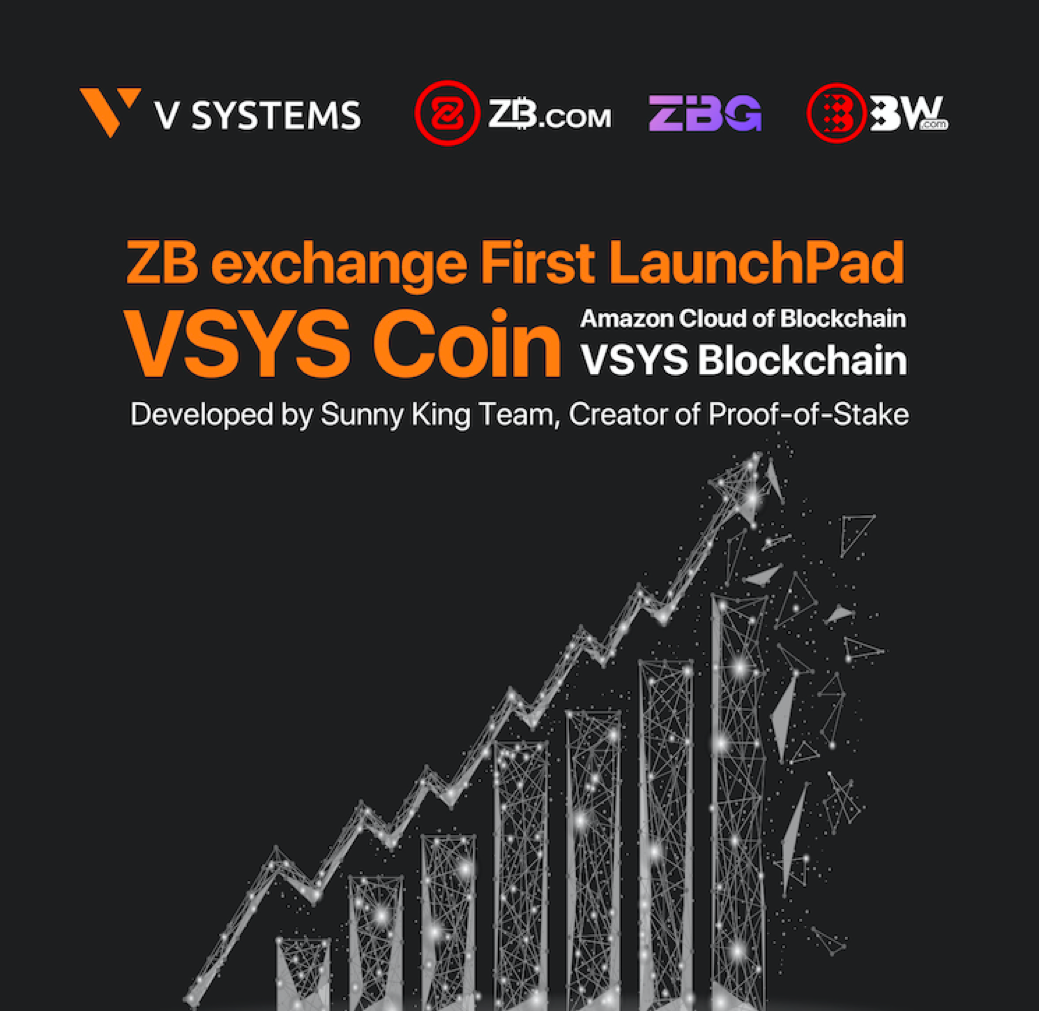 V SYSTEMS is a blockchain database cloud project led by Sunny King, the inventor of Proof of Stake (PoS) consensus. By delivering Supernode Proof of Stake (SPoS), the next step in freeing consensus from Proof of Work’s costly link to energy consumption, V SYSTEMS is building a platform to deliver cost-effective, scalable and easy-to-develop blockchains.