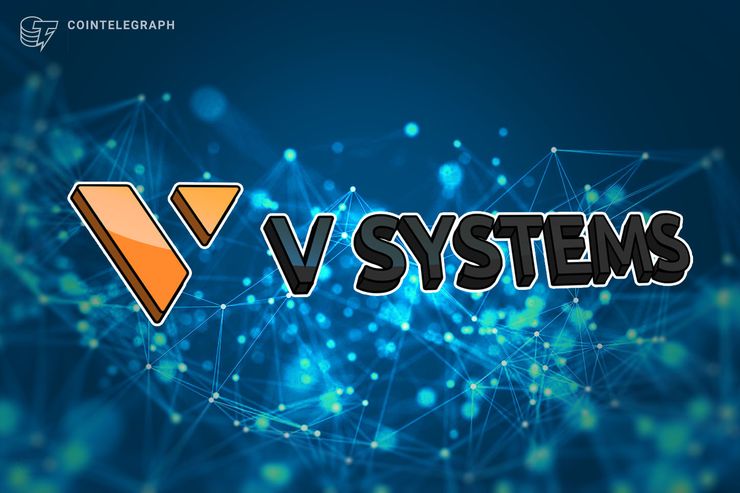 Hong Kong, 28 March 2019 – ZB’s first LaunchPad program launched in partnership with V SYSTEMS, a blockchain project led by Sunny King, the creator of Proof of Stake consensus, has finished early with all 21 million VSYS Coins on the platform sold out in only 12 seconds yesterday. The co-hosts BW and ZBG has each sold out their 12 million VSYS Coins as well in 10 seconds and 40 seconds respectively.

The LaunchPad program jointly announced by the three exchanges last week welcomed over 300,000 participants, with around 1,300 users successfully acquiring VSYS Coins. A day after the LaunchPad program, the coin was listed on the three exchanges today, which resulted in an over 1,100% increase in the coin price. The transaction has since been very active in the market, experiencing a volume of around US $14 million every hour.

As one of the first exchanges to list ETH and EOS, ZB sees the unique technology V SYSTEMS offers and vouches to push the project to become the next Ethereum. V SYSTEMS was therefore chosen as the first partner for ZB LaunchPad. Led by Sunny King who created Proof of Stake consensus in 2012 with Peercoin, the project has launched its mainnet in November 2018, and since maintained a stable block production rate of one block per four seconds.

Commenting on the success of the LaunchPad partnership, CEO of V SYSTEMS, Dr Alex Yang, said, “The level of enthusiasm is beyond our expectation and we’re very thankful for the overwhelming support shown by the community. We are expecting new features like smart contract and token publishing in the coming months, and the partnership is just a start to the many exciting updates this year.”

VSYS Coin has been listed on Bitfinex and KuCoin since January this year. Following the latest listing on ZB, the coin is now listed on over 10 exchanges globally. The market cap has surpassed US $875 million, and is currently sitting in the global top 15.

V SYSTEMS is a blockchain database cloud project led by Sunny King, the inventor of Proof of Stake (PoS) consensus. By delivering Supernode Proof of Stake (SPoS), the next step in freeing consensus from Proof of Work’s costly link to energy consumption, V SYSTEMS is building a platform to deliver cost-effective, scalable and easy-to-develop blockchains.